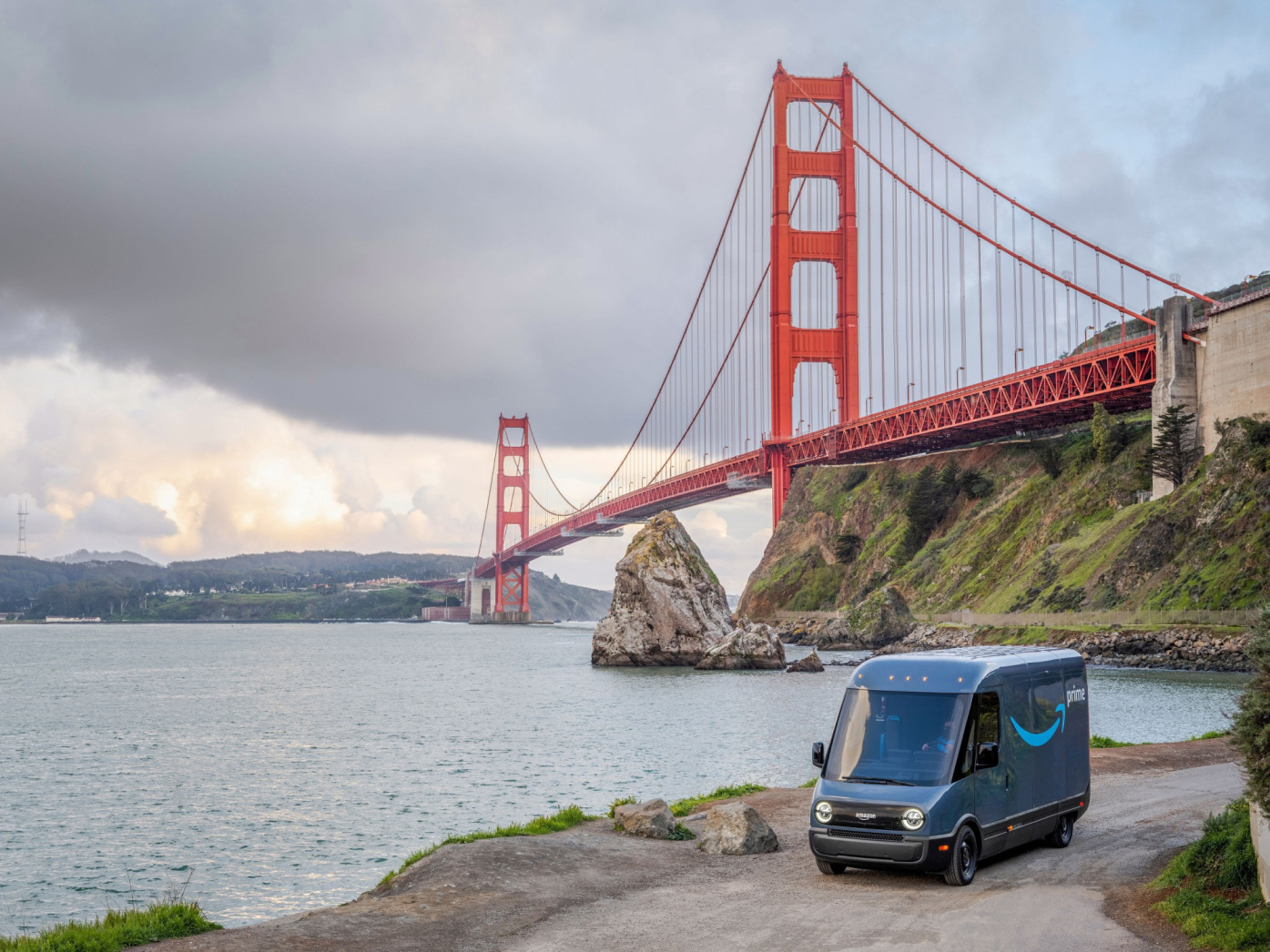 Amazon, hoping to widen the use of green technologies in its operations, is launching deliveries in the Bay Area using electric vans, the e-commerce titan said Thursday.

The tech leviathan believes its increased deployment of electric vehicles can be a way to reduce its carbon footprint.

” As we continue to grow and invest in California, we want to do so responsibly,” said Ross Rachey, director of Amazon’s global fleet and products.

Amazon teamed up with Michigan-based Rivian, a U.S. automaker, to design, build, and deploy the fleet of electric vehicles. The vehicles are the first custom-tailored vans that Amazon is using.

The van is a first-of-its-kind all-electric delivery vehicle that can drive up to 150 miles on a single charge.

Amazon has also started to prepare its buildings to accommodate the new fleet of vehicles. The company has installed thousands of electric vehicle charging stations at its delivery stations across North America and Europe.

“From what we’ve seen, this is one of the fastest modern commercial electrification programs,” Rachey said.

Seattle-based Amazon intends to operate 10,000 of these customized vans as early as next year.

In 2020, Amazon delivered more than 20 million packages to customers in electric delivery vehicles across North America and Europe.

Richmond is the first Bay Area city from which the customized electric vans will deliver packages in the region. Amazon intends to deploy the electric vans from more Bay Area cities in addition to Richmond, although a time frame wasn’t immediately known.

“Richmond is a regional and state leader for climate action,” Richmond Mayor Tom Butt said. “It’s fitting that Amazon’s new electric delivery vehicles are being rolled out in the Bay Area from Richmond.”