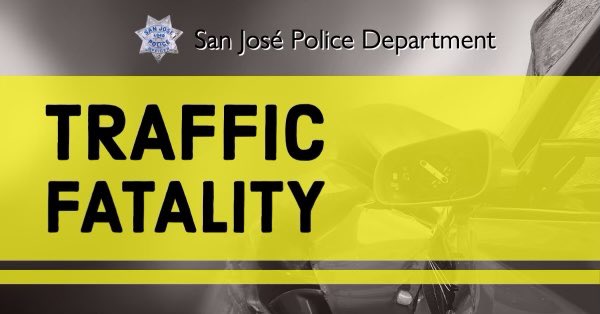 The San Jose Police Department is investigating a fatal hit-and-run involving a bicyclist on Wednesday evening.

The incident occurred just after 6 p.m. in the area of Queens Lane and Old Bayshore Highway

Police said the pedestrian was transported to a nearby hospital and declared deceased by medical personnel.

Drivers should avoid the area as street closures are in effect, police announced at 7:25 p.m.

This is the department’s second fatal collision and pedestrian fatality for 2022.

No other details have been released at this time.