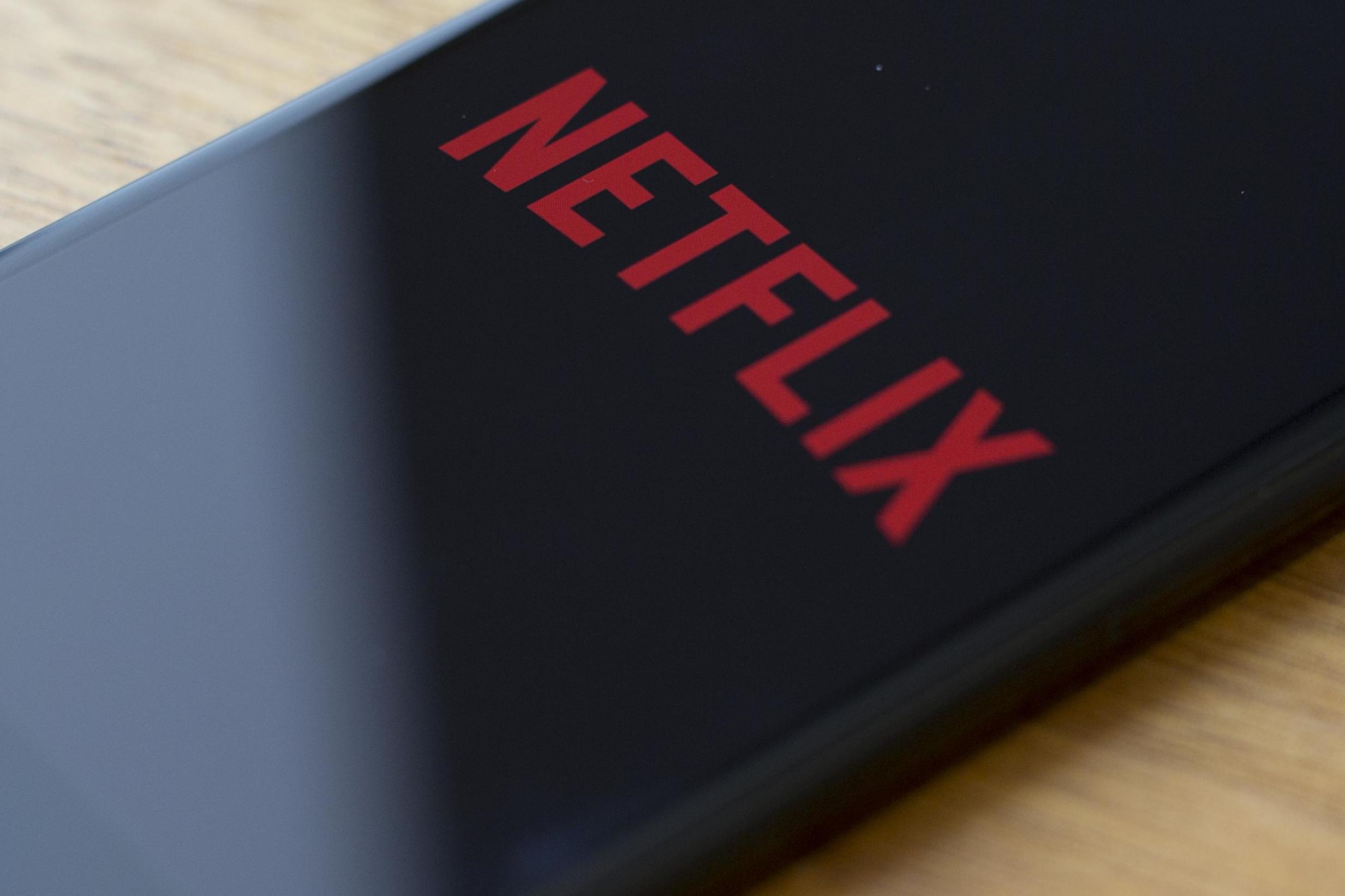 A federal judge sentenced a Manhattan Beach man to more than eight years in prison on Wednesday, Nov. 10 after he admitted to lying about having an agreement with Netflix in order to persuade foreign investors to pay $14 million to fund a film written by his brother.

Adam Joiner, 43, of Manhattan Beach was ordered to pay $14 million in restitution and spend 97 months behind bars after pleading guilty to two counts of wire fraud, U.S. attorney’s officials said in a news release. He forged the signature of a Netflix executive and told investors in Asia that the streaming platform had agreed to distribute “Legends,” a film supposedly about figures from American folklore like Paul Bunyan and John Henry.

“It was a legitimate project; there was a script,” Joiner’s attorney, John Hanusz said during a brief interview Wednesday. “but things took a different turn.”

Joiner later said the film had been dropped by Netflix and then picked up by Amblin Entertainment. At some point, he told investors that Guillermo del Toro had verbally agreed to direct the movie, according to court documents. But in reality, no actors or directors had signed on to be a part of the project.

The South Korean firm Korea Investment Global Contents Fund gave Joiner and his company, Dark Planet Pictures LLC, $8 million based on his claims. Star Century Pictures Co., based in China, paid another $6 million to back the supposed production of “Legends.”

More than $4 million of that ill-gotten money was transferred to an account controlled by Joiner, and may have been used to develop an unrelated film, U.S. attorney’s officials said. He used another $5 million to buy a home in Manhattan Beach.

Joiner had already agreed to plead guilty to one count of wire fraud when he forged the signatures of the attorneys for his victims in October 2019 in an attempt to release liens placed on the home he purchased with their money and sell it. As a result, he pleaded guilty to a second count of wire fraud in December 2019.

Officials have seized more than $5.5 million from accounts belonging to Joiner, $4 million of which has been returned to Korea Investment Global Contents.

“As he expressed in court today, he is incredibly remorseful for his actions,” Hanusz said.