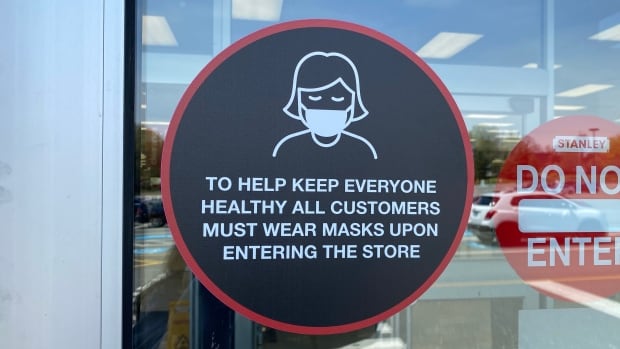 A Southern California supermarket security guard stabbed a man who entered the store without a mask, assaulted a staff member and fought with the guard, police said.

The Santa Monica Police Department said the incident occurred late Monday night at a Vons market and as of early Tuesday the investigation was continuing and no one had been arrested.

The alleged assailant was taken to a hospital where he was listed as stable and refused to identify himself or make any statements about the incident, police said.

A police statement said it was the security guard who called to report that he got into a fight with a customer and stabbed him in self-defense.

According to police, the man entered the store without a mask, “started to cause a scene” and when staff approached he assaulted one of them. The guard intervened and a fight began.

“At one point during the fight, the security officer pulled out a small pocket-knife and stabbed the customer multiple times,” it said.