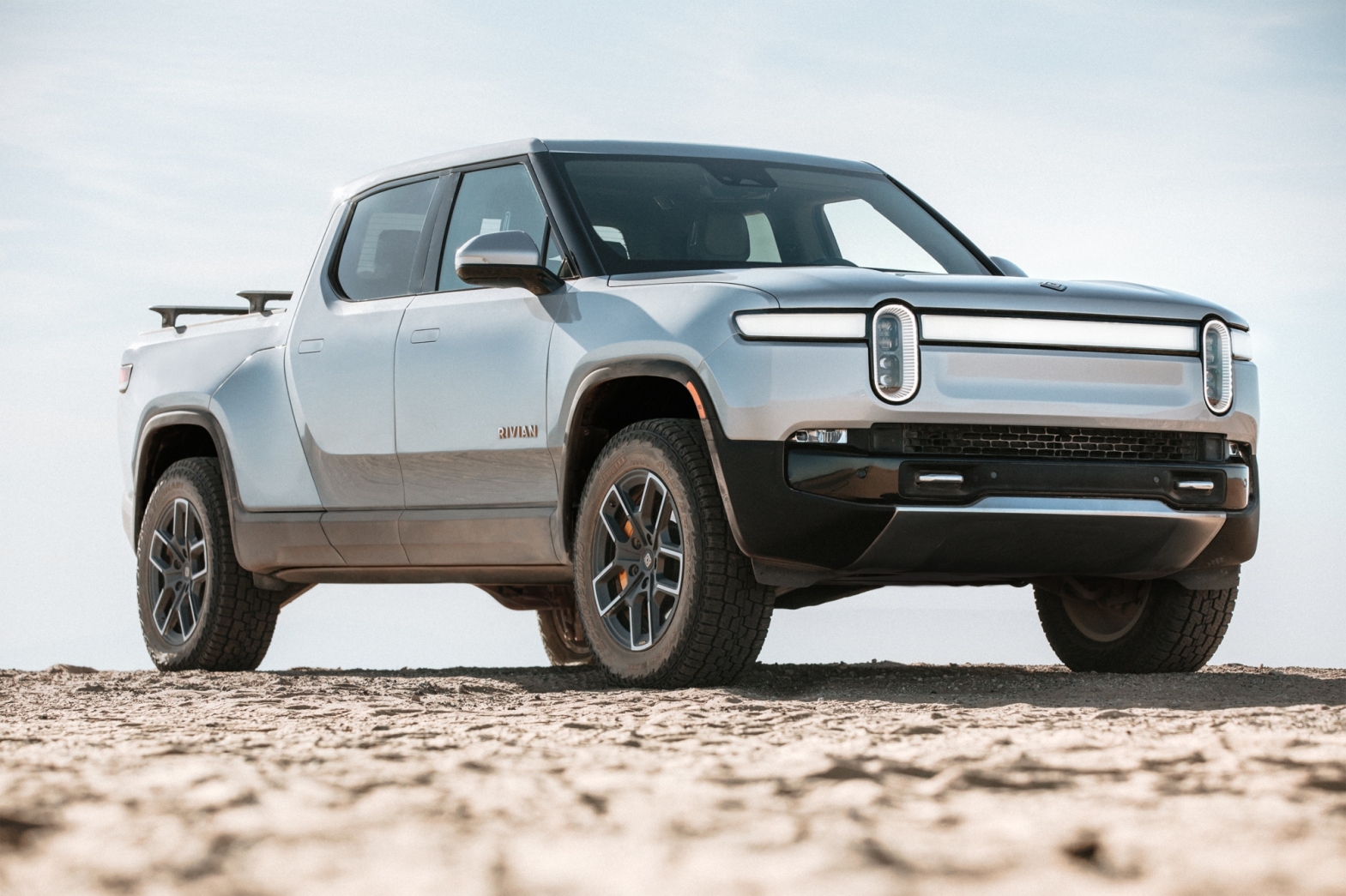 But there are stark differences: When Tesla went public in 2010, the Elon Musk-led firm disclosed $93 million in revenue and losses far below the $1 billion Rivian reported for the first half.

Eleven years later, Rivian is the world’s fifth-largest automaker by market cap having delivered only a few electric vehicles to customers. After gaining 29% in their first day of trading, Rivian shares soared as much as 24% Thursday, vaulting its valuation past General Motors.

“Along with the IPO of Lucid (LCID) the race to be the ‘next Tesla’ is well underway and increasingly happening in public markets,” Ben Laidler, eToro global market strategist, wrote in a note.

“Rivian’s valuation makes it a legitimate option for institutional investors who have previously only had Tesla to play the electric-vehicle space,” Nicholas Colas, co-founder of DataTrek Research, wrote in a note. Colas said some investors cycle through new companies as they go public, selling the “‘old’ name and replacing it with the ‘new.’”

For the Rivian believers, the backing of Amazon.com Inc. and Ford Motor Co. makes the company a compelling buy. “Investors reacted with excitement to its backing from Amazon and its R1T pick-up truck which has earned rave reviews since its recent launch,” said AJ Bell investment director Russ Mould.

Traditional automakers are trying to attract investors’ attention with their own EV development.

“General Motors is so undervalued as we start this wonderful period we’re in because we invested over three, four years ago in electric vehicles,” Mary Barra said in The New York Times DealBook conference.