California Oil spill: What is Beta Offshore and what does it do? 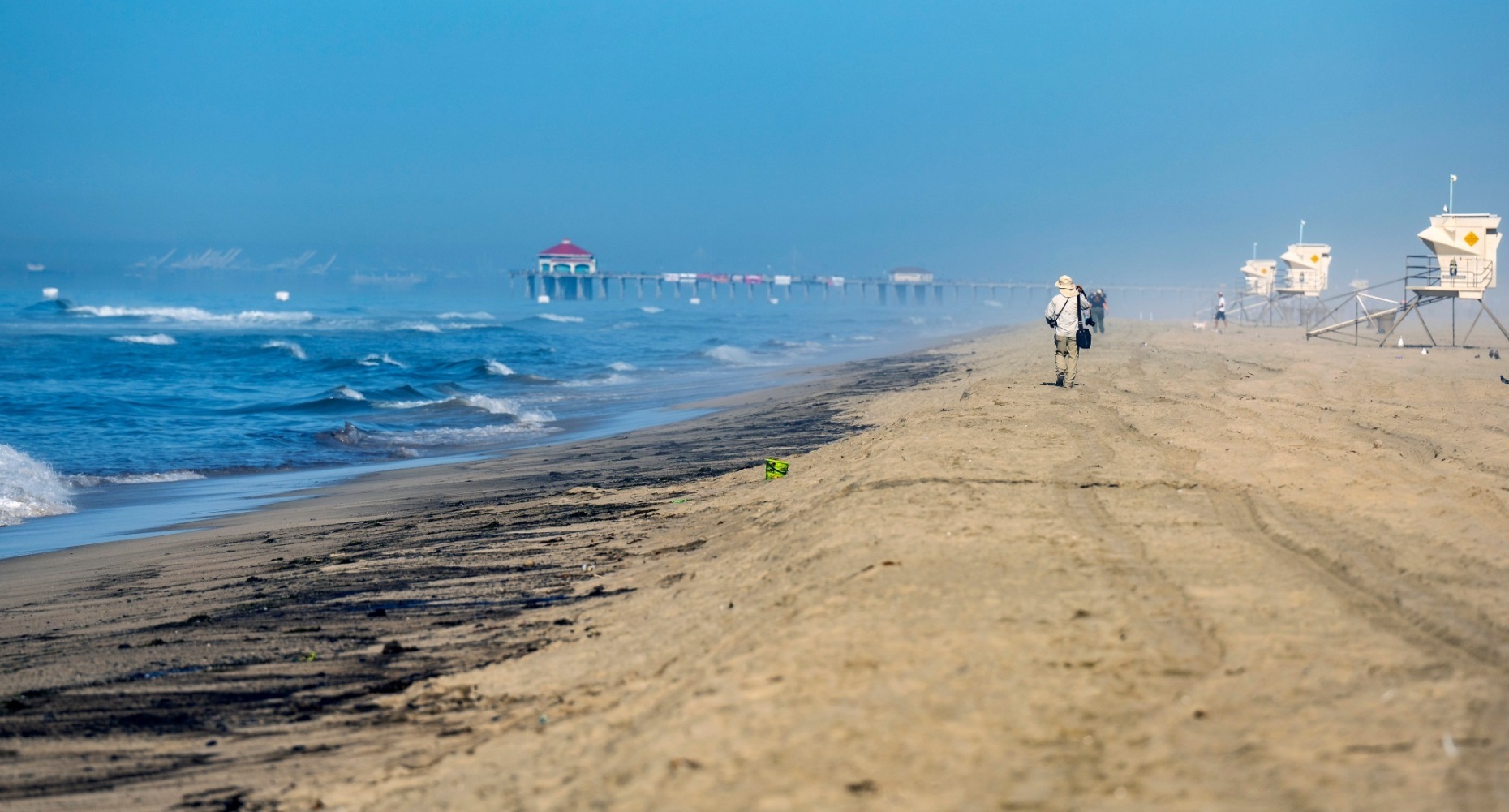 A 126,000-gallon oil spill off the Orange County coast this weekend emanated from a facility operated by Beta Offshore,  and while the U.S. Coast Guard is investigating, officials said it was likely caused by a pipeline leak.

The company has been operating in an area where drilling has taken place for decades, and where three oil platforms operated a complex system of wells and pipelines.

Long Beach-based Beta Offshore Operating Co., LLC,  a subsidiary of Amplify Energy, is one of the largest oil producers in Southern California, according to the Long Beach Chamber of Commerce.

The company operates three offshore oil platforms in the waters about 12 miles south of Long Beach.

The platforms are the Elly, which was installed in 1980 about 9 miles off the coast. It processes crude oil from its two other platforms, dubbed Ellen and Eureka.

Eureka is in about 700 feet of water,  9 miles southwest of Huntington Beach. Ellen and Elly are about 1.5 miles northwest of Eureka.

Beta Offshore is based out of Long Beach, employing engineers, managers, and administrative professionals and an oil sales facility in the port.

The platforms are situated in federal waters off of L.A. County, in an area of water called the Beta Field, known to be a major source of oil in local waters overseen by the Department of Interior.

The 17.3-mile San Pedro Bay pipeline extends both onshore and offshore from Platform Ella to a pumping station in Long Beach.  According to documents decribing the operation, starting at Platform Elly, the first nearly 11 miles of the pipeline lies on the bottom of the ocean. The rest of the offshore portion of the pipeline is buried 10 to 15 feet below the ocean floor and extends to an area near the Queen Mary. Oil and gas produced from wells at Platform Ellen (known as the drilling and production platform) is sent to Elly to be treated. By 2012, there were 20 active producing wells.

In 2011,  the Bureau of Ocean Energy Management, Regulation and Enforcement’s concurred with the Beta Offshore’s proposal to install two replacement pipelines between Platform Elly and Platform Eureka.

The Beta Field is a large area off the coast where drilling has taken place for decades.

The Shell Oil  Company is said to have discovered the field in 1976, and within five years, Platform Ellen was producing oil.

According to reports, production from the field would reach 20,800 barrels of oil per day by 1986.