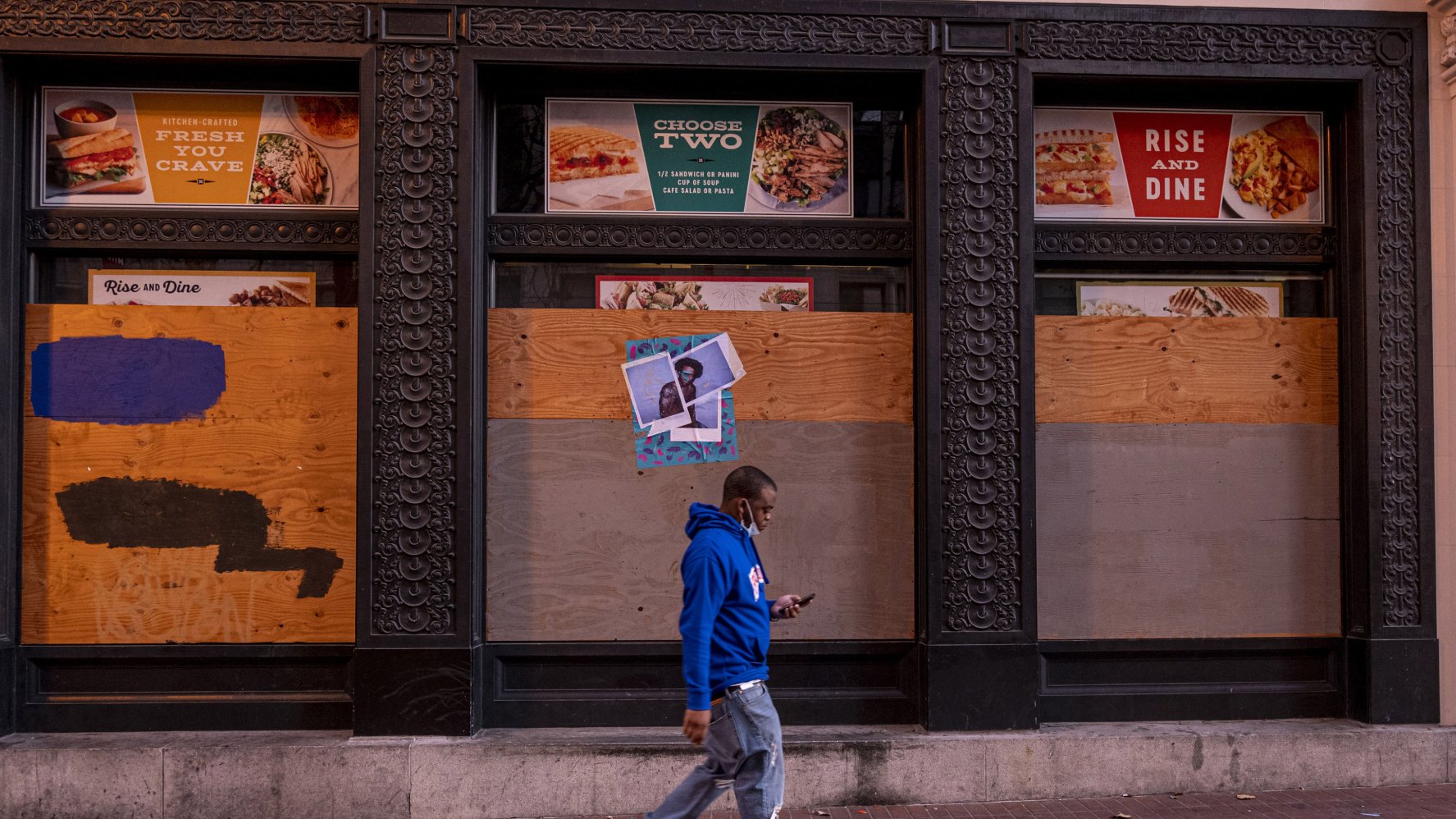 Nearly a third of California’s restaurants permanently closed and two-thirds of workers at least temporarily lost their jobs as the pandemic set in more than a year ago and Gov. Gavin Newsom imposed the nation’s first statewide lockdown, a legislative committee reported Tuesday.

Few business sectors were more battered than the dining industry, which before the pandemic included more than 76,000 eating and drinking establishments employing 1.8 million people, according to the California Restaurant Association.

But with the shutdown, as many as a million of those workers were quickly furloughed or laid off, the association told the state Senate’s Special Committee on Pandemic Emergency Response.

“COVID-19 has upended all of our lives, but its impacts have been felt more acutely in the restaurant industry,″ said Democratic state Sen. Josh Newman, who heads the committee and led the hearing on the issue. “It is clear that recovery will take time.”

Restaurant employment is still down one-quarter from before the pandemic, according to the latest numbers from the state Employment Development Department.

Industry leaders said they fear a lack of labor may shutter more establishments as the economy reopens.

With infections dwindling, vaccinations increasing and a positivity rate below 1%, officials say California is on track to lift most remaining restrictions on June 15.

Yet many restaurants are struggling to serve the customers already allowed under current capacity limits because of a lack of staff, the committee said.

Potential employees may be able to make ends meet with unemployment and federal stimulus benefits instead of going back to work, it said in its report. Some may fear for their safety during the pandemic, while others may want “more stable career paths” after being repeatedly furloughed.

Without providing specifics, he said lawmakers might want to use part of the state’s massive budget surplus to create an incentive program for employees to return to work. Other committee witnesses said they’re hoping for more direct aid either through stimulus or tax relief funding.

The industry is expected to eventually rebound, the restaurant association reported, creating another 160,000 jobs by 2029, for a total of nearly 2 million statewide.

“This is a two- to three-year recovery,” Kevin McCarney, founder and chief executive officer of Southern California’s Poquito Más restaurant, told the committee. In the meantime, restauranteurs said they have to recover from the revenue they lost while their fixed costs like rent and insurance continued.

“It’s not a given that we’re going to survive,” said Laurie Thomas, executive director of the Golden Gate Restaurant Association and owner of two popular restaurants. “We’re all digging out from so much the past 15 months.”

With a lack of specifics from the state on the June 15 reopening, she fears restaurants will be allowed to return to full capacity only with vaccinated customers, leaving their staff to become “the new ID police” expected to check vaccination cards — a role she and others said they can’t handle.

Health officials’ abrupt shutdown orders gave restaurant owners no time to ramp down employment or distribute food, beverages and other supplies they had just acquired, witnesses said at the hearing.

In hindsight, the state lacked evidence to back up its decision to close outdoor dining and that rationale “was not effectively communicated,” said Marin County Public Health Officer Dr. Matt Willis, though he said the evidence of virus transmissions during indoor dining was much more clear.

With no time to collect data on the risk of transmissions from open air contact, health officials had to use their best judgment at the time but now understand that the risk of outdoor transmission is low, said Willis and California Conference of Directors of Environmental Health executive director Justin Malan.

“We may not have had all the right answers … but remember, this was a novel coronavirus,” said Malan. “We didn’t have a blueprint on how to respond to this.”

Restaurants said they adapted to a new business model on the fly during the pandemic.

They could offer curbside deliveries or deliveries off-site, or expand into outdoor areas like patios, sidewalks, parking lots and closed-off streets with local approval — innovations that may remain for some time.

Some adopted disposable menus or ones customers could view on their smartphones. And Sutton said improvements restaurants made to their indoor airflow and filtering will remain long-term.