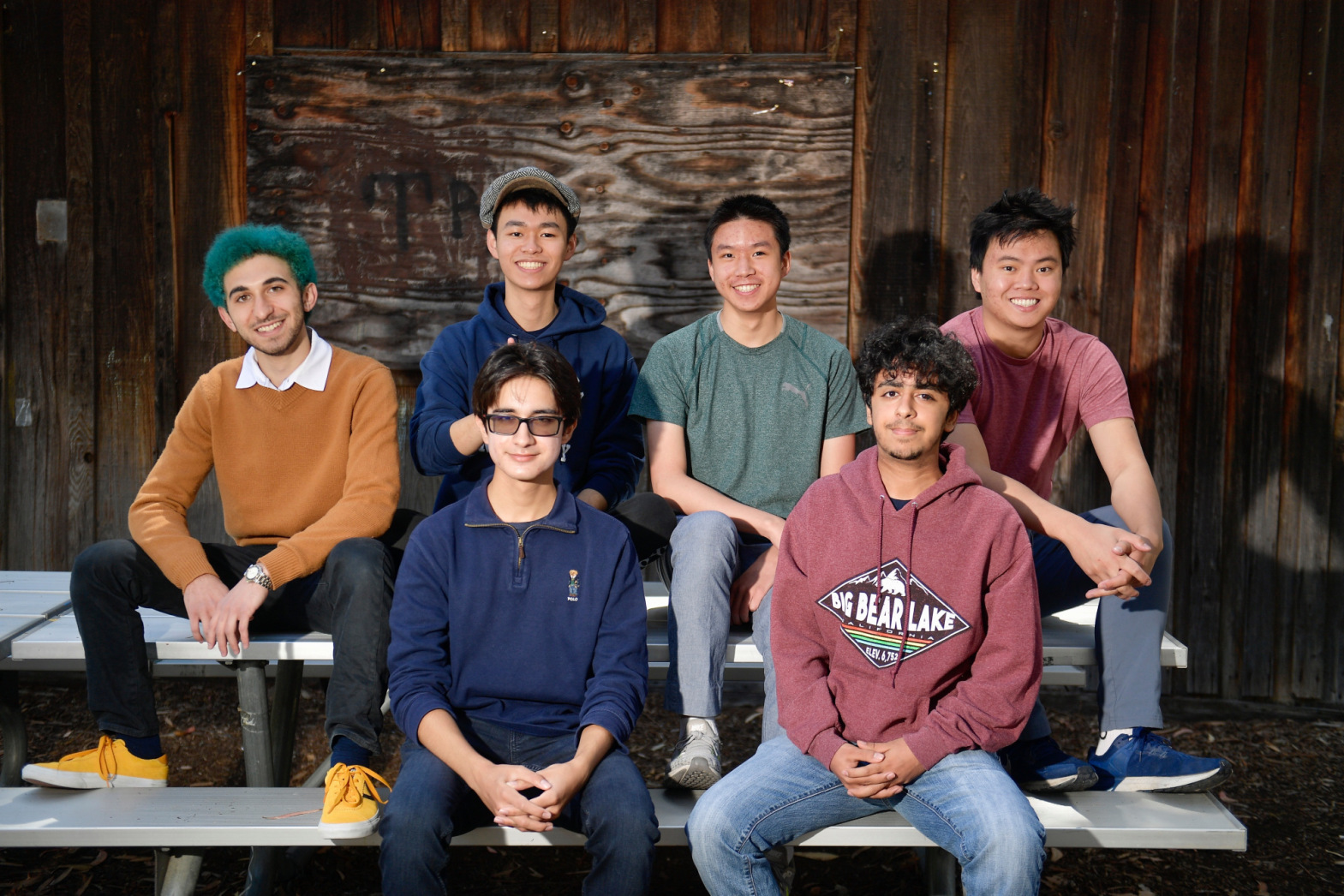 With Donald Trump blocked from Twitter, a group of high school and college students from Orange County is determined to make sure the former president’s 46,594 tweets are not forgotten.

The students are selling digital art of Trump’s archived tweets as non-fungible tokens, or NFTs, which are online collectibles secured by cryptocurrency.

Here’s the twist: The group is donating any profits to tweet-oriented causes that, according to the progressive-leaning students, “Trump would hate.”

For example: The sale of art connected to Trump’s Nov. 7 tweet, “I WON THIS ELECTION, BY A LOT!,” will generate a donation to the American Civil Liberties Union, which advocates for expanded voting rights. Trump’s May 29 tweet “CHINA!” will send money to the Asian American Legal Defense and Education Fund. There’s an “OBAMAGATE” tweet that supports Black Lives Matter, a “fake news” post that sends money to the American Journalism Project, and a tweet slamming windmills that supports the Climate Emergency Fund.

Since launching the project in late April, the students have raised more than $12,000 for a wide range of causes they believe in.

“The idea is to take the negativity behind some of the messages in the tweets and kind of recycle that into a positive effect,” said Pirooz Romouzi, 19, communications director for Strategic Meme Group, the three-week-old “social good company” that’s behind the project.

After Ni learned about political action committees during an AP government class, he and friends Jason Yu and Theodore Horn in July first launched a youth-focused super PAC called MemePAC, where they use social media to share memes and games opposing Trump’s 2020 campaign and encouraging young people to vote. MemePAC went viral on TikTok, with more than 5 million likes and nearly 400,000 followers.

Politically, they have a bit of fun at President Joe Biden’s expense, with a clear preference for Bernie Sanders, but most of their efforts are focused on mocking Trump and generally promoting political engagement.

After the success of their first effort, Ni, Yu and Horn were looking for a new project. So the teens, who have an interest in computer science, formed Strategic Meme Group. There are now eight team members ranging in age from 18 to 20 and their first effort is selling Trump’s tweets for charity.