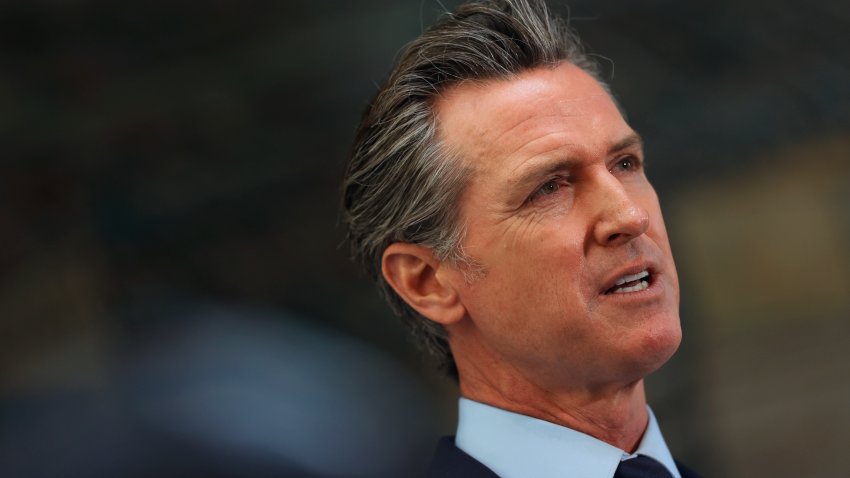 Gov. Gavin Newsom on Thursday was in downtown San Jose, joined by other state leaders, to sign a bill that paves the way for more affordable housing, creating more jobs and boosting the state’s economic recovery.

The bill passed the state Senate in March and the Assembly on May 10.

“We were ready to sign this about 20 minutes after I got it, but it didn’t feel right to bury it on a Friday,” Newsom said Thursday. “We need to celebrate this bill.”

The signing event took place at the site of Google’s planned Downtown West development near Diridon Station in downtown San Jose. The project includes more than 4,000 homes, about a quarter of which will be rent restricted or affordable units.

Data shows California needs 3.5 million housing units for all income levels over the next four years.

He said then the state was operating with a $75.7 billion budget surplus.