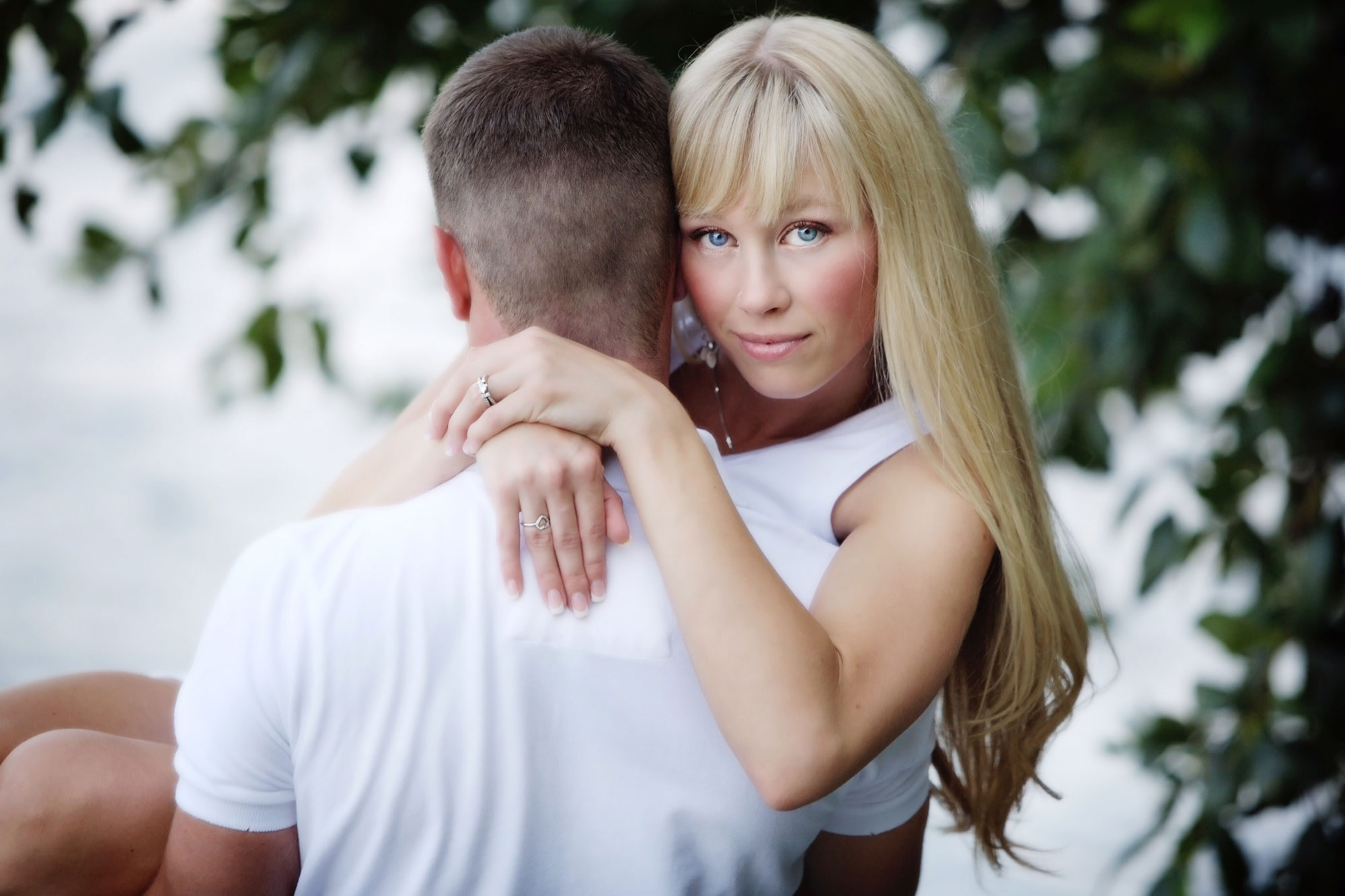 Sherri Papini, the Northern California woman charged last month with faking her kidnapping in 2016, accepted a plea bargain with prosecutors Tuesday and acknowledged she made up the story that prompted a frantic search and international headlines.

Defense attorney William Portanova said his client will plead guilty to charges of lying to a federal officer and mail fraud.

“I am deeply ashamed of myself for my behavior and so very sorry for the pain I’ve caused my family, my friends, all the good people who needlessly suffered because of my story and those who worked so hard to try to help me,” she said in a statement released through Portanova. “I will work the rest of my life to make amends for what I have done.”

The search for Papini, 39, of Redding, set off a three-week search across California and several nearby states until she resurfaced on Thanksgiving Day in 2016.

She had bindings on her body and injuries including a blurred “brand” on her right shoulder and a swollen nose. She had other bruises and rashes on many parts of her body, ligature marks on her wrists and ankles, and burns on her left forearm.

Federal prosecutors alleged in early March that she actually was staying with a former boyfriend nearly 600 miles (966 kilometers) away in Southern California’s Orange County and injured herself to back up her false statements.

Portanova told The Associated Press he’s not sure why his client did what she did.

“In my opinion it is a very complicated mental health situation, but one that has to be confronted and dealt with — and that includes admission and acceptance and punishment,” Portanova said. He said treatment is not required under the plea deal, but “counseling is part of her daily life and will continue to be.”

The plea agreement calls for Papini to pay restitution topping $300,000.

That includes $30,694 to the California Victims Compensation Board, which reimbursed her for things including visits to her therapist for “treatment for anxiety and PTSD” and for the ambulance ride to the hospital after she surfaced near Sacramento.

She also will pay the Shasta County Sheriff’s Office nearly $149,000 and the FBI more than $2,500 for their expenses during the investigation. She also owes the Social Security Administration at least $127,568.

The Sacramento Beefirst reported that Papini had reached a plea deal.

The charges carry penalties of up to five years in federal prison for lying to a federal law enforcement officer and up to 20 years for mail fraud. Prosecutors agreed as part of the plea bargain to recommend a sentence on the low end of the sentencing range, estimated for Papini to be between eight and 14 months in custody.

She is scheduled to be arraigned on those charges Wednesday and will likely enter the guilty pleas next week, Portanova said.

Papini was reported missing Nov. 2, 2016. She was found alongside Interstate 5 nearly 150 miles (240 kilometers) from her home, battered and with remnants of bindings on her wrists and ankles.

She told authorities at the time that she had been kidnapped at gunpoint by two Hispanic women, and provided descriptions to an FBI sketch artist along with extensive details of her purported abduction.

She was still making false statements as recently as August 2020, when prosecutors said a federal agent and a Shasta County sheriff’s detective showed her evidence indicating she had not been abducted and warned her that it was a crime to lie to a federal agent.

A GoFundMe campaign raised more than $49,000 to help the family, which the couple used to pay off bills and for other expenses, according to a court filing by investigators.

She was a stay-at-home mom at the time and her husband worked at Best Buy. The family wasn’t wealthy and there was never a ransom demand, officials said at the time.

She had gone jogging that day near her home about 215 miles (350 kilometers) north of San Francisco. Her husband, Keith Papini, found only her cellphone and earphones when he went searching after she failed to pick up their children at day care. She left her purse and jewelry behind.

Papini had both male and female DNA on her body and clothing when she was found, and the DNA eventually led to the former boyfriend, prosecutors say.

The former boyfriend told investigators that Papini stayed with him while she was gone, and that she had asked him to come to Redding to pick her up. Authorities verified his account by tracking two prepaid cellphones that they had been using to secretly talk to one another as early as December 2015, according to the court filing.

A cousin of the former boyfriend also told investigators that he saw Papini, unrestrained, in the man’s apartment twice. Records also backed the ex-boyfriend’s story that he rented a car and drove Papini back to Northern California about three weeks later.