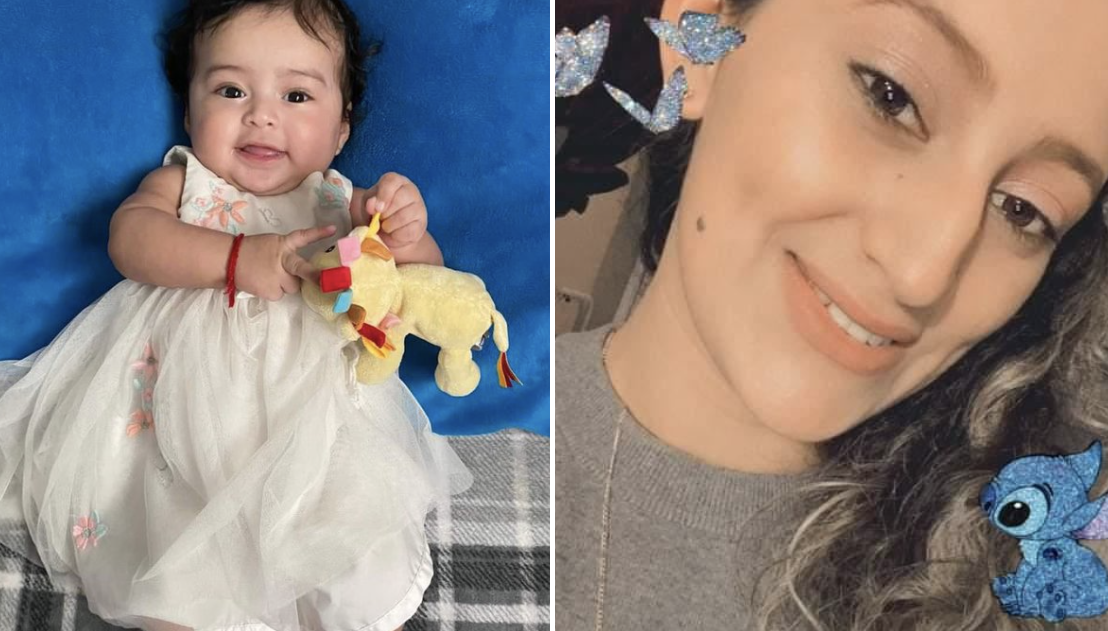 Authorities are looking for a missing 5-month-old girl who was taken by her mother from a Mountain View apartment without the father’s permission.

Officials say the baby, Aitana, was taken Tuesday afternoon at around 7:15 p.m. by mother Veronica Lara Ramirez. The father of the child says the mother didn’t say where she was going or who she was with.

According to the statement, Lara drove away with a “tall, heavyset man,” in her car; a white compact SUV with dark-tinted rear windows.

“We are worried about the safety of baby Aitana, as Lara Ramirez just days ago made concerning statements about her own wellbeing that could potentially put her and her child’s health in jeopardy,” officials said. “Our goal, first and foremost, is to ensure the safety of all in this case and to bring baby Aitana home.”

Lara is believed to be in San Bernardino County or headed out to Texas where she may have family.

She is described as Hispanic with light brown or blonde hair and brown eyes. She was last seen wearing a pink or red shirt with jeans.