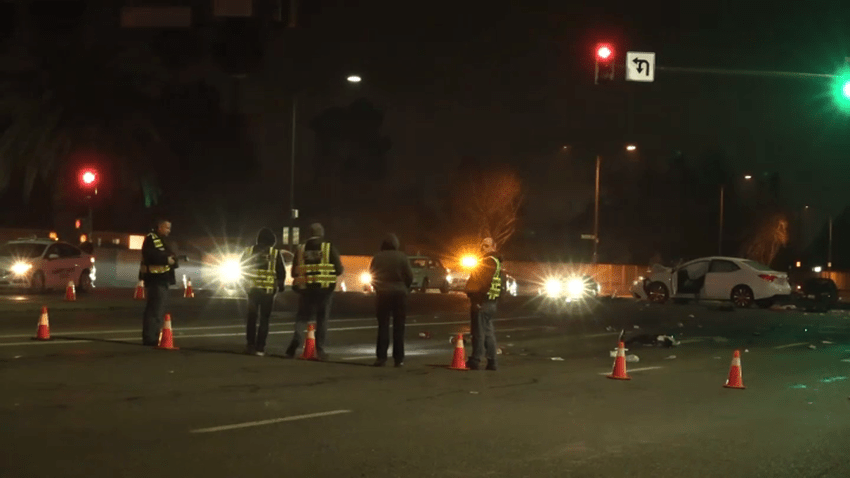 Two people died and a third was injured Tuesday night after they were struck by a vehicle in San Jose, according to police.

The driver remained at the scene and was also taken to a hospital with minor injuries.

Police asked everyone to avoid the area, and the intersection remained closed for several hours as they investigated the crash.

The fatal collision was the sixth of the year in San Jose and marked the fourth and fifth pedestrian deaths on city streets in 2022, the police department said.