You can now order free rapid tests on this website 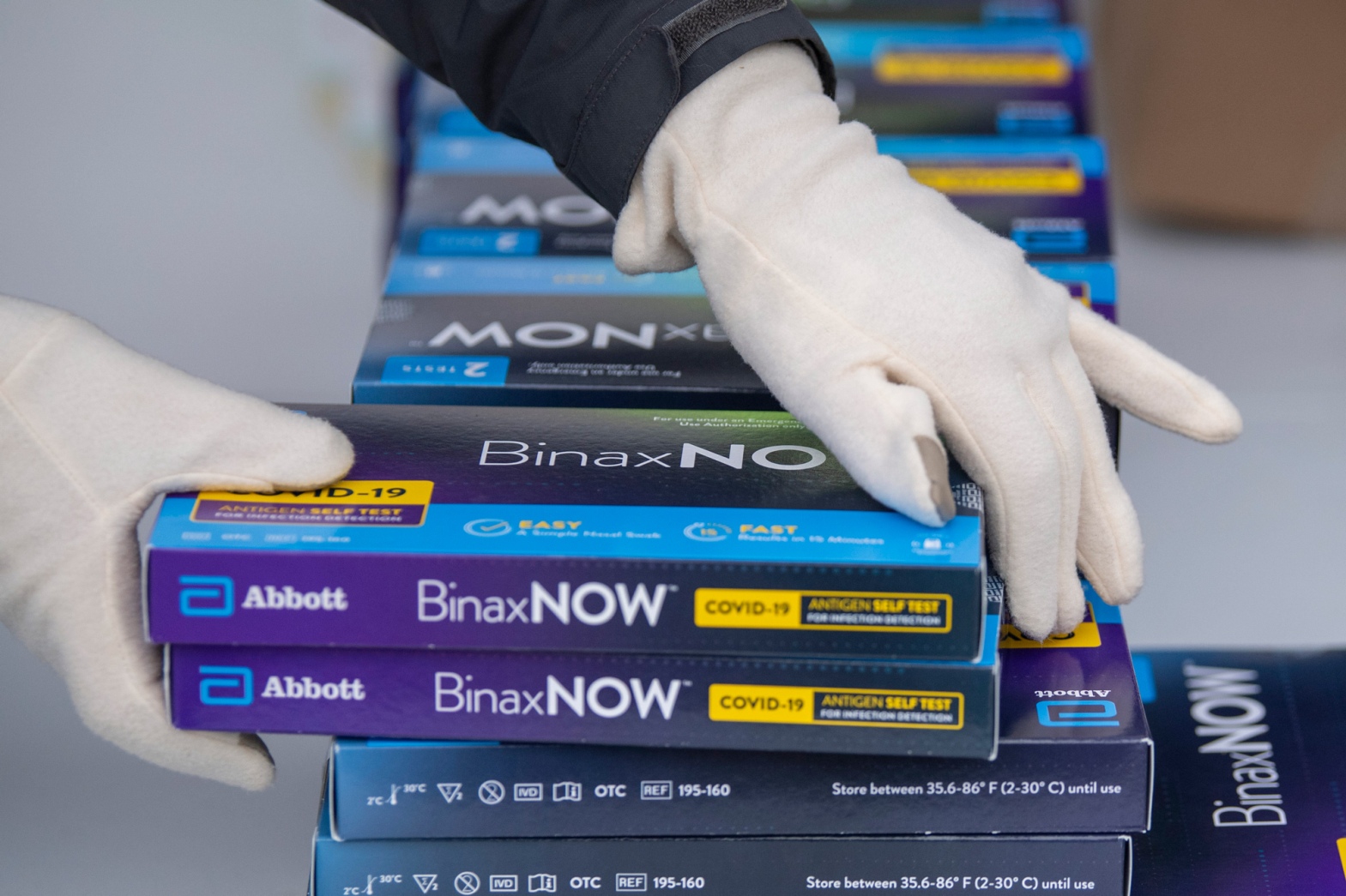 A website to order free at-home rapid tests for COVID-19 went live on Tuesday, a day ahead of schedule, as the White House seeks to mail half a billion tests directly to Americans.

Bay Area residents who have been scrambling for weeks to find an at-home test can now head to https://www.covidtests.gov/ or directly to the U.S. Postal Service at https://special.usps.com/testkits to order a package of four tests per residential address.

According to order confirmation emails sent from USPS, tests are expected to be shipped in late January. A statement from the White House last week said the tests will usually ship within seven to 12 days of ordering.

The initiative is part of the Biden administration’s attempt to increase at-home rapid testing as Americans across the country hunt for more COVID-19 tests amid a surge in new infections due to the omicron variant.

The online platform was originally planned to be operational on Wednesday, according to a White House statement last week, but on Tuesday morning social media exploded with users reporting that they had successfully ordered at-home tests.

But shortly after the early rollout, the ordering platform is already experiencing hiccups with multiple Bay Area residents posting on Twitter that their apartment addresses were already registered, indicating that the website in some cases may not be differentiating between multiple units in the same building.

Others have raised concerns that four tests per household may be sufficient for single-family households or people living alone but it does not provide enough coverage for multigenerational households and those in group living situations.

A spokesperson for USPS has yet to return a request for comment regarding issues with the early website rollout.

As part of the White House effort to increase testing, Americans are also able to be reimbursedby their insurance companies for up to eight home COVID tests purchased online or in-store on or after Jan. 15.