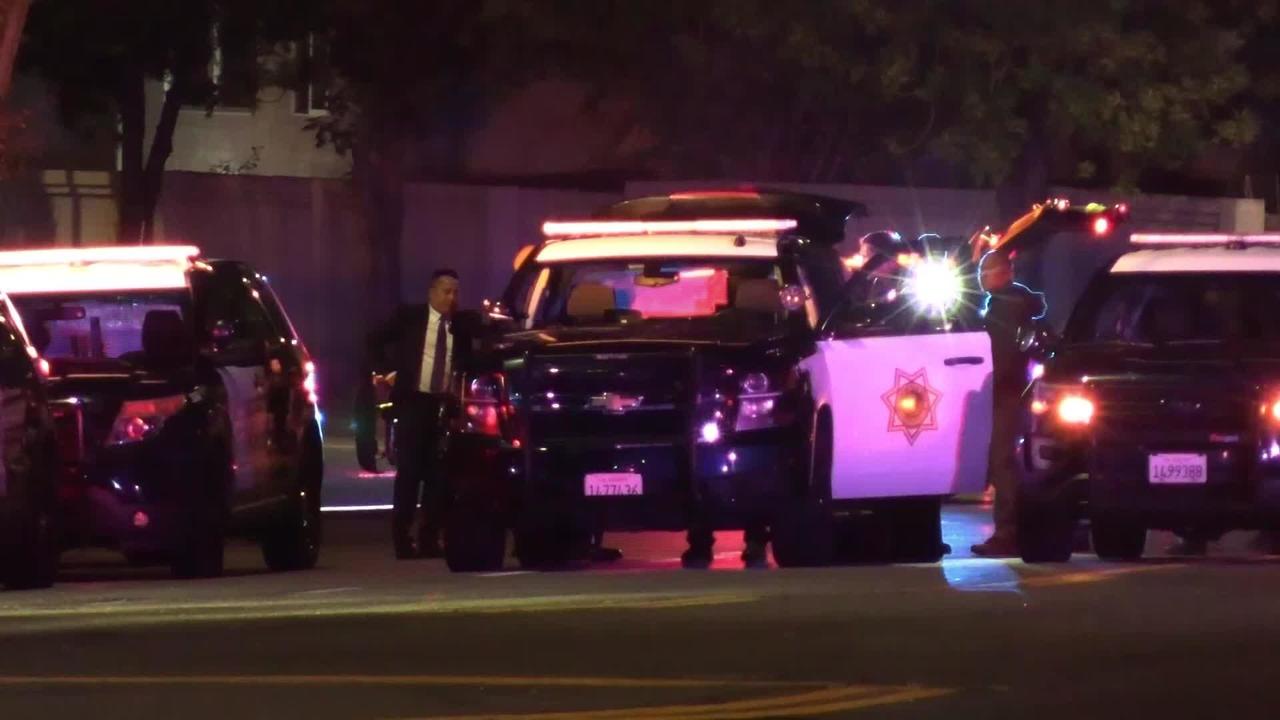 Two men were transported to local hospitals. One is in critical condition and the other is stabilized, said authorities.

Police said a suspect in the case remains at large.