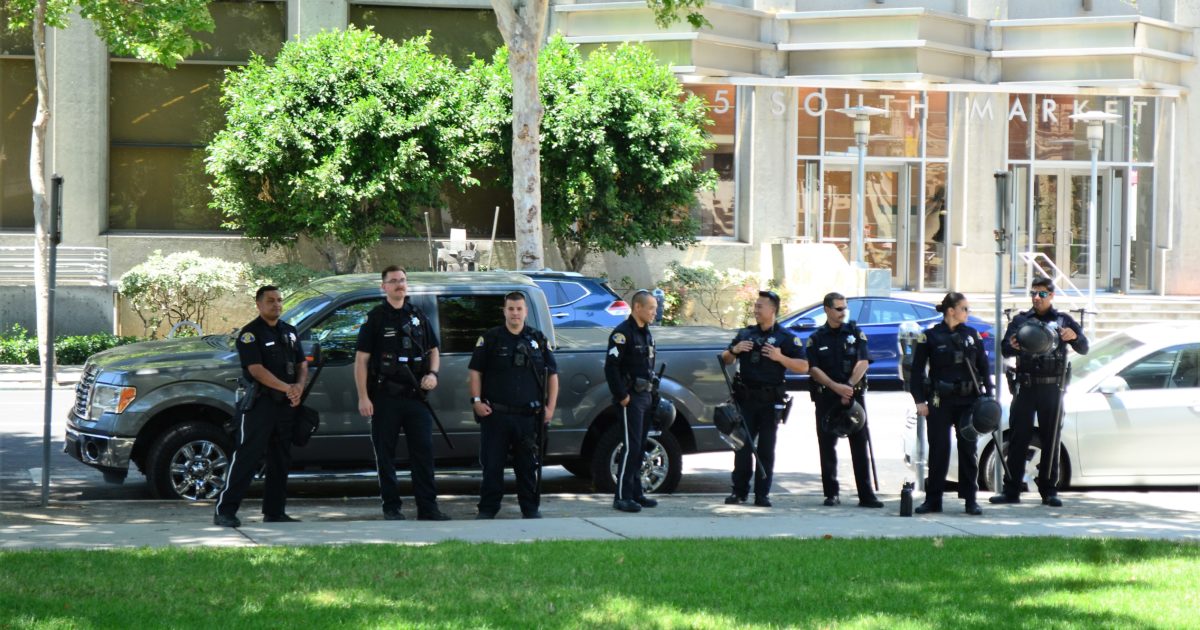 The weekend before Halloween brought shootings, homicides and stabbings to the South Bay.

San Jose police held a press conference Monday and talked about the violent weekend, and how much it stretched its limited staff over the weekend.

The San Jose Police Officers’ Association also held a press conference, and said the department “failed” in protecting the public.

Over the weekend, the understaffed San Jose Police Department dealt with two separate shooting homicides and a double stabbing at a night club.

Police held almost an entire shift on overtime and utilized others usually assigned to the downtown entertainment zone, but acknowledged “non-life threatening” calls had to wait.

“There were a lot of witnesses that needed to be transported to the Witness Center. We had a suspect in custody, that can tie up dozens of officers,” explained SJPD Spokesman Sgt. Christian Camarillo.

At their press conference, the SJPOA displayed all the 911 calls that had to wait, and blasted the city’s mayor and leaders for “failing the public” by not asking for help.

“Today we are calling for an investigation into why city leaders did not request mutual aid for outside law enforcement agencies, so that San Jose emergency 911 calls could be answered,” said Sean Pritchard, SJPOA President.

Catherine Alvarez, a training officer, said city leaders are working officers for “too long, too often and is putting the public’s safety and officers’ safety at risk.”

The San Jose Mayor’s Office responded by saying that it is up to the police chief to request public aid.

Sgt. Camarillo said the department felt it could, and did, handle the weekend violence efficiently and usually calls for mutual aid only for large scale situations such as riots.

The one thing everyone agrees on is recruiting new officers is crucial, but not much help is coming.

Out of 112 recruits in the recent academy, less than half remained and according to the SJPOA, with more staff losses expected this winter, there could be 73 fewer officers by the end of the year.

“Even if I had a magic wand and said ‘hey, tomorrow we’re going to get a thousand new police officers’ that is a very tall hill to climb,” Sgt. Camarillo explained.

There are 952 officers on the streets on Halloween night this year. In the past, there were almost 1,500.