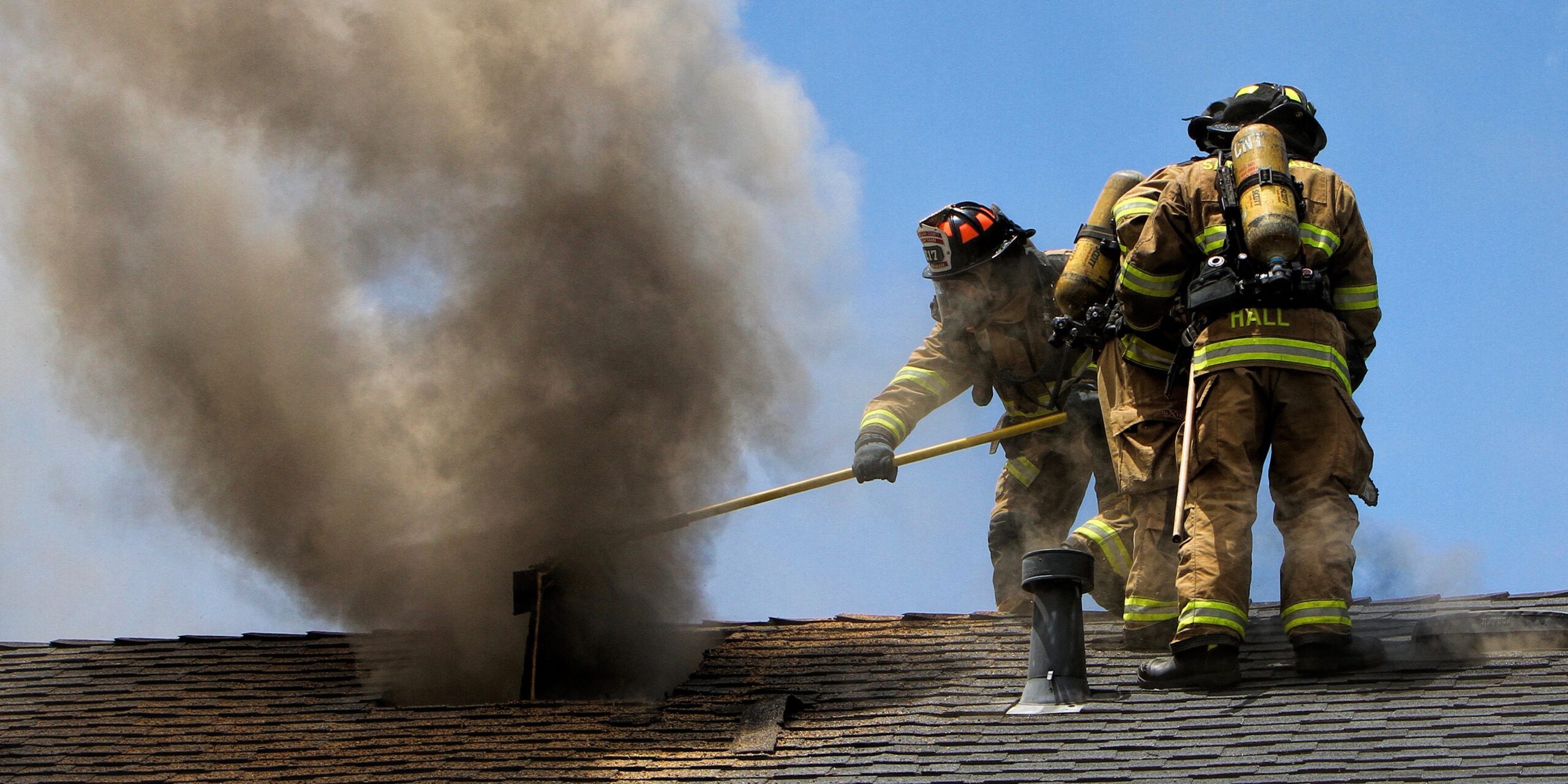 About 40 firefighters with the the short-staffed Santa Clara County Fire Department have submitted requests to be exempted from a new booster mandate, putting their bosses and union representatives in a quandary.

Like many other sectors across the region, including hospitals and schools, the fire department is struggling to field a full workforce amid the rapid spread of the omicron variant that has sent COVID-19 cases surging again. The department says it’s running at only 90% in part because of the  pandemic — and the last two training academies were smaller than usual due to COVID protocols set by the county.

“It’s been a bit of a whirlwind to figure out how we’re gonna move through this,” said Adam Cosner, president of IAFF Local 1165, which represents almost 300 of the department’s firefighters, battalion chiefs, deputy fire marshals and a small group of office administrators.

“Our position as the union is to follow the best practices and recommendations of our local health officials,” he added. “But this is such a difficult decision. We understand we have a responsibility to the people we serve, but also the people we represent, and making sure their voices are heard.”

The county’s recent mandate, announced on Dec. 28, requires all workers in high-risk settings to get the booster shot. In addition to firefighters, the order includes employees in hospitals, skilled nursing facilities and correctional centers.

Although the county initially intended to reassign unvaccinated front-line employees with religious or medical exemptions to lower-risk jobs, the region’s hospitals complained they would lose too many people in critical positions if that happened.

As a result, the health department set up a waiver process that keeps unvaccinated workers in their current jobs if they obtain exemptions. Since then, at least one hospital — Stanford Health Care — confirmed it would apply for the waiver.

But it was unclear as of Tuesday whether the fire department would also apply for a waiver — and the clock is ticking because the county’s booster order has a Jan. 24 deadline.

The fire department says 93% of its staff is fully vaccinated but has not had booster shots.

Acting Fire Chief Brian Glass said in a statement the department is trying to sort out who will be seeking exemptions before it decides whether to seek a waiver.

According to spokesperson Justin Stockman, the department is weighing termination as a last resort for those whose exemptions are denied.

If the department does not obtain a waiver, there will only be a few low-risk positions available that firefighters granted exemptions could apply for, according to an email sent out by the union on Jan. 11.

“Basically if they don’t have an opening, they are not intending to create positions,” the union email told members. “We did not get exact numbers of current ‘low-risk’ openings but it sounded to be somewhere around 4 spots. We are not sure at this time how those spots will be filled.”

The union also said it had asked the county to delay the booster mandate but the fire department’s administration was charging forward with implementing the order.

“We raised all of our concerns and asked (the administration) for a number of things and all in all, they are looking at this mandate as a legal obligation and intend to follow it, including exemptions,” the email read. “We raised great concern to the staffing implications and even requested that management join labor in our efforts to talk with our politicians and public health officials, asking that they delay this mandate for all employees, not just the ones who qualify for exemptions. Management conveyed that they have done everything they can to kick this can down the road and that they can not kick it any further.”

In an interview, County Executive Jeff Smith dismissed the idea that the mandate would cause staffing problems at the county fire department, adding that he believes the number of employees requesting exemptions will dwindle as the deadline approaches. He also said he’s skeptical of exemptions for those who got the first round of vaccines but won’t get the booster.

“We’re aware of the numbers,” he said. “Forty firefighters is not going to cause a staffing crisis. But it won’t be 40 because people will change their minds and get vaccinated. I would be surprised if there was more than five to 10 (holdouts).”

Smith characterized the situation as a “tradeoff of immediate satisfaction versus long term stability,” noting that employees who aren’t vaccinated could actually exacerbate the staffing shortage by calling in sick after getting COVID.

“The issue is much more complex than people want to admit,” he said. “If you have unvaccinated (employees) in the workforce going out to see patients, some of whom have COVID, you’ll lose those employees anyways because they’ll be out on isolation or worse.”

Since the vaccines were announced in late 2020,  some fire and law enforcement departments around the region have resisted county health mandates. In October, the city of San Jose allowed police to take COVID tests twice a week in lieu of getting vaccine shots in response to pressure from the police union and the threat of 140 officers walking off the job.

And the county’s sheriff’s department had just over half of its employees vaccinated, a number that climbed to 66%, according to data released by the county in June. The latest booster mandate applies to jail guards — but not to sheriff’s deputies on patrol. A spokesperson for the sheriff’s union did not respond to a request for comment.