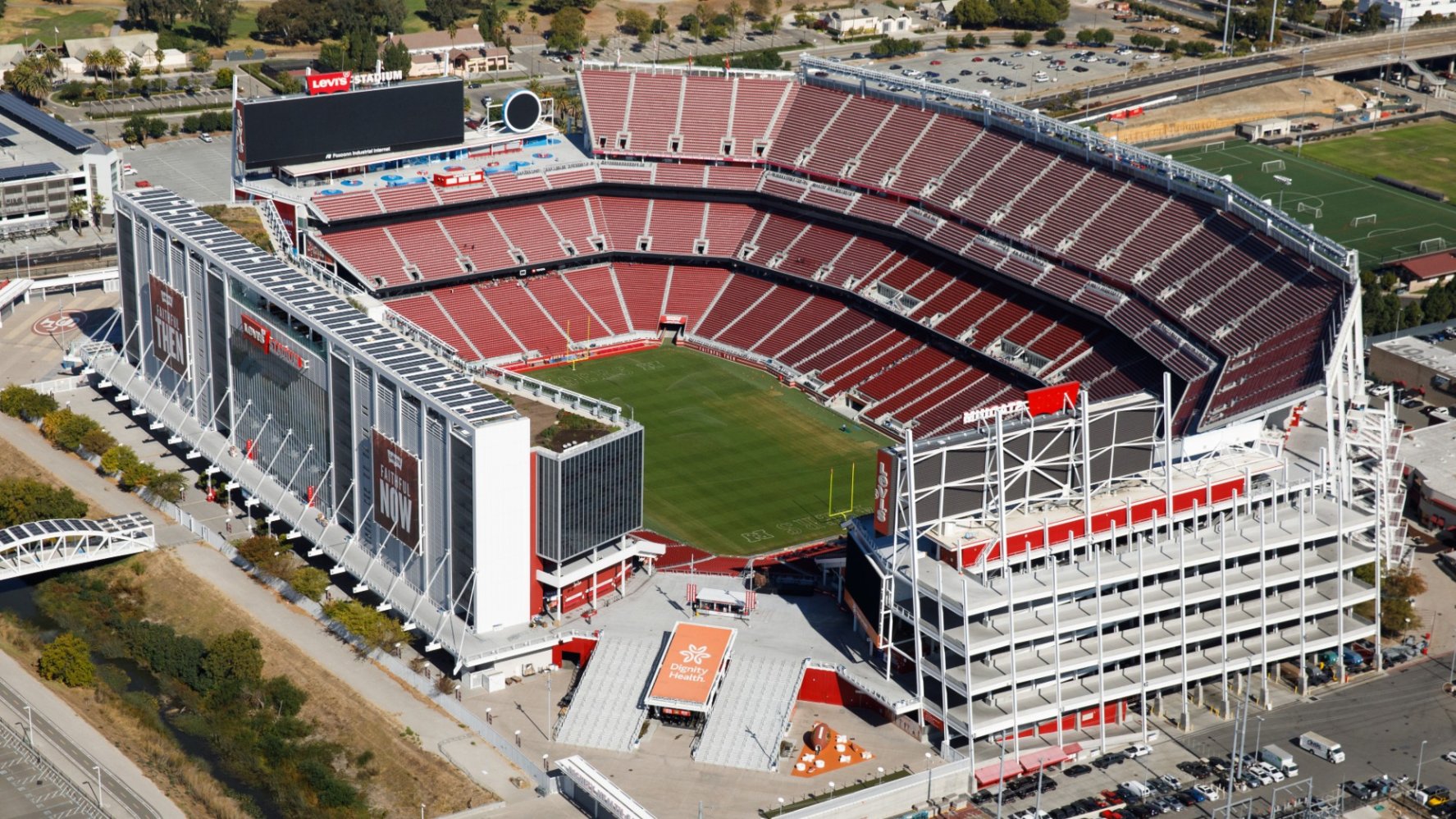 The San Francisco 49ers’ President announced on Friday that Levi’s Stadium will return to full capacity for the 2021-2022 NFL season, barring changes to guidance from Santa Clara County and California.

49ers President Al Guido made the announcement on his Twitter page on Friday.

“This moment has been a long time coming!” Guido tweeted with a statement about the announcement.

“Barring changes to guidance, Levis Stadium will be back to full capacity for the 21-22 season! Thank you to the healthcare workers, public officials & all leading the CA vax campaign for making this possible,” Levi’s Stadium officials said in a tweet.

San Francisco is scheduled to face the Kansas City Chiefs in their preseason home opening game at Levi’s Stadium on Aug. 14.

Meanwhile, the 49ers regular season home opening game against the Green Bay Packers will take place on Sept. 26. The game will air live for Sunday Night Football on Bay Area.

“Not a day goes by that we haven’t missed hearing 49ers fans in Levi’s Stadium and we’re thrilled to be able to fully welcome them back for the upcoming season. We want to thank the frontline healthcare workers at Levi’s Stadium who have worked tirelessly to drive the largest vaccination site in California. Thanks to their efforts, we’ve administered nearly 350,000 shots in the name of protecting our community and allowing us to return to the activities and people we love. We’d also like to thank state, county, and local officials for helping to lead us through a tough and unprecedented year. We encourage everyone in our community to get their shot as we get ready to host the Faithful for the upcoming season!”