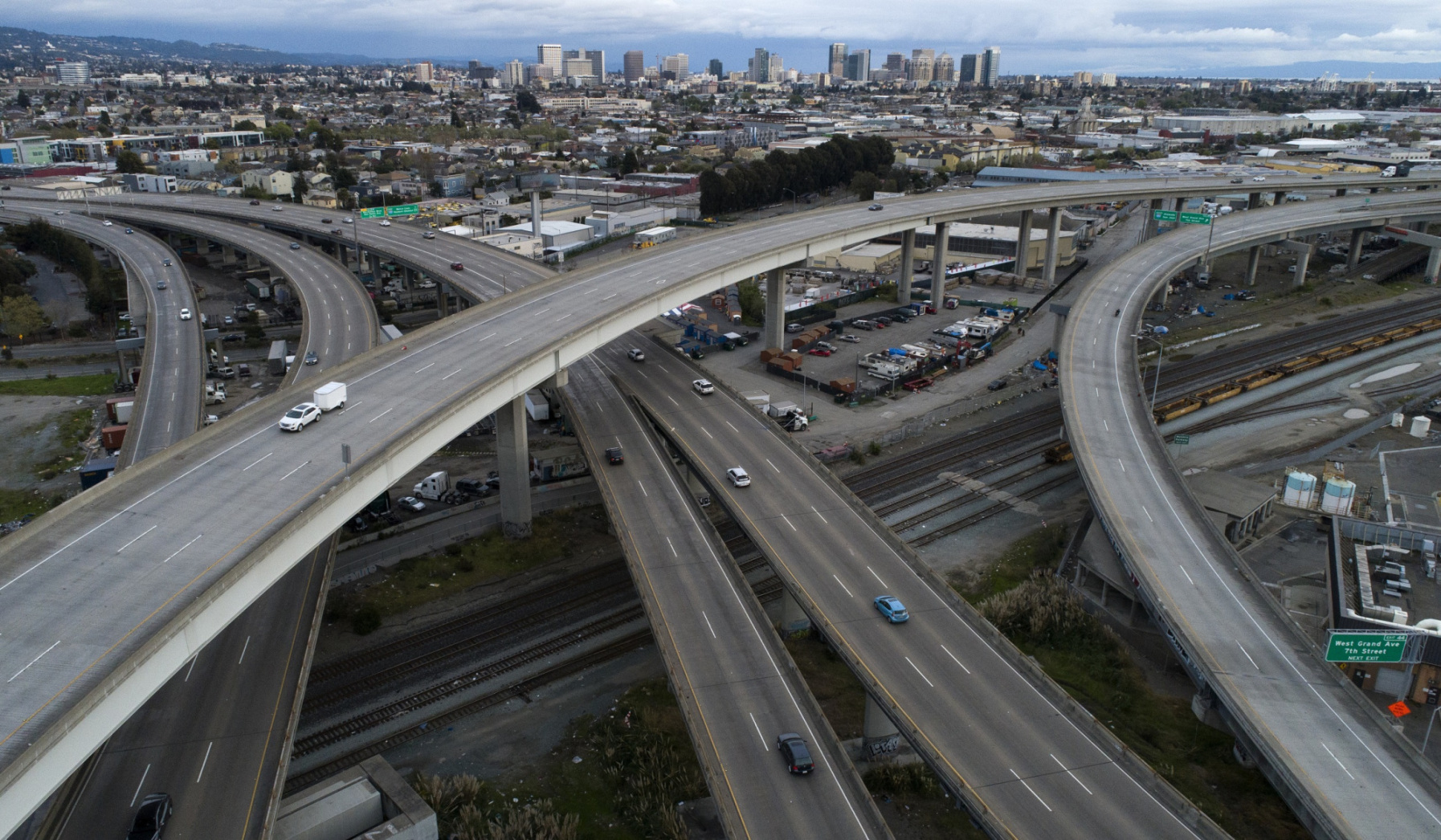 Job growth in the Bay Area slowed drastically in April, marking a second straight month of weaker employment gains, raising questions about how quickly the region can shake off its coronavirus-linked economic ailments.

The Bay Area gained 16,300 jobs in April, but that was considerably less than the increase in March and less than half of the huge upswing in employment in February, the state Employment Development Department reported Friday.

California added 101,800 jobs in April, but that also was far below the increase in both February and March. The state gained 156,100 jobs in February and 132,400 positions in March.

The statewide unemployment rate was unchanged at 8.3%, the EDD reported.

California and all of its regions, including the Bay Area, still have a long way to go to recover the jobs they lost as a result of wide-ranging business shutdowns to combat the coronavirus.

Experts hope that as businesses reopen, they can begin to hire workers in significantly greater numbers.