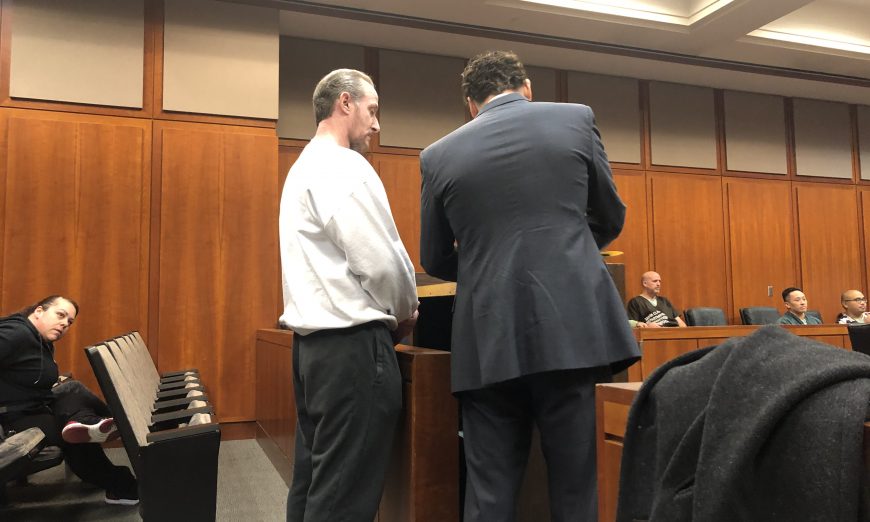 Former Santa Clara Swim Club Head Coach and CEO John Bitter has officially admitted to embezzling more than $800,000 from his former employer. Bitter pleaded no contest to four felonies at the end of September and now faces up to five years and eight months in prison according to a spokesperson for the Santa Clara County District Attorney’s Office. If he makes the full restitution payment, the judge could offer Bitter a lighter sentence, possibly without jail time.

The no contest pleas include grand theft, embezzlement and forgery.

A spokesperson for the District Attorney’s Office says Bitter has paid $29,000 in restitution to date and is currently in civil litigation to sell his bar, The Tipsy Coyote in Scottsdale, Ariz. Bitter has admitted to using his position as CEO of Santa Clara Swim Club to take out a loan of more than $600,000. He used the loan money to purchase the bar.

Bitter’s next court hearing is scheduled for early next year, where he could be sentenced.

Charges were filed against Bitter in April 2019 and he was arrested in Arizona in May of that year. He made his first appearance before a judge in May 2019.

Since then, Bitter has apologized to the Santa Clara Swim Club and its families about the embezzlement. After his court appearance in January 2020, he said, “I’m very sorry for what I did. I’m honestly very sorry for what I did. I wake up every day knowing I did something that I shouldn’t have done and my goal is to make the restitution necessary.”

Bitter started working at Santa Clara Swim Club in 1995 as the Associate Head Coach under Dick Jochums. He assumed the role of Head Coach in 2006 and became the club’s CEO in 2009.

Allison Beebe briefly took over as interim head coach after Bitter was fired. She resigned at the end of the 2019 season.