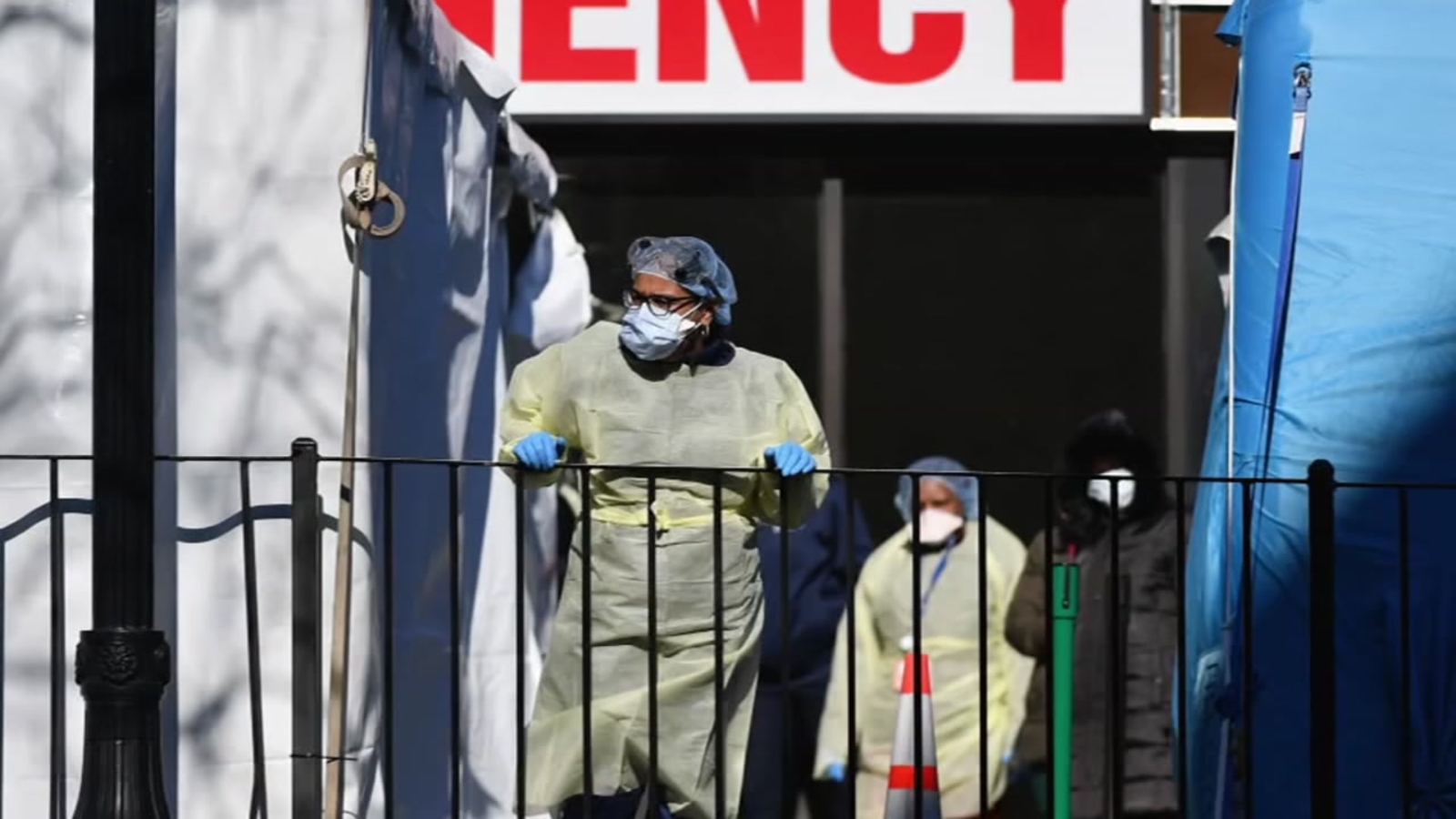 “We’re looking at training RNs, this two-day, very effective, focused to training to speed up opportunities to bring nurses into the ICUs to help out patients that’s being rolled out as well,” Newsom said at Monday’s press conference, detailing the state’s strategy to prepare for surging COVID-19 numbers.

Newsom did not go into detail about the program or where it will be rolled out.

We are still waiting for a response. But Bay Area ER nurse Mawata Kamara, who is also a board member at National Nurses United, says she can’t believe Gov. Newsom would even consider such a program.

“I’ve worked all over the hospital, I’ve never heard of an ICU nurse training for two days, it’s just unconscionable that such a discussion can even be happening,” said Kamara.

At Stanford Health Care, nurses get at least six months to a year of training before working with critical care patients. Their Chief Nursing officer says such a program wouldn’t be used at their hospital.

“I would be concerned about any nurse who didn’t have a critical care background to be able to independently function after two days of orientation,” said Dale Beatty.

We reached out to Santa Clara County public health, they didn’t return our call to confirm if their hospitals will be using the ICU nurse training program. This afternoon, their officials announced that the county only has 50 ICU beds, left.

Both Kamara and Beatty say under no circumstances should ICUs be staffed with nurses who aren’t fully trained.

“It’s unsafe for the nurses, for the general public it’s unsafe,” said Kamara.

Beatty said the only exception he could think of would be a nurse who already had critical care experience, getting a refresher course.

“I think you could certainly help support nurses who practice critical care but I don’t think they can independently function in critical care, in days.”

Kamara has worked as an ICU nurse, she says the environment is very dangerous.