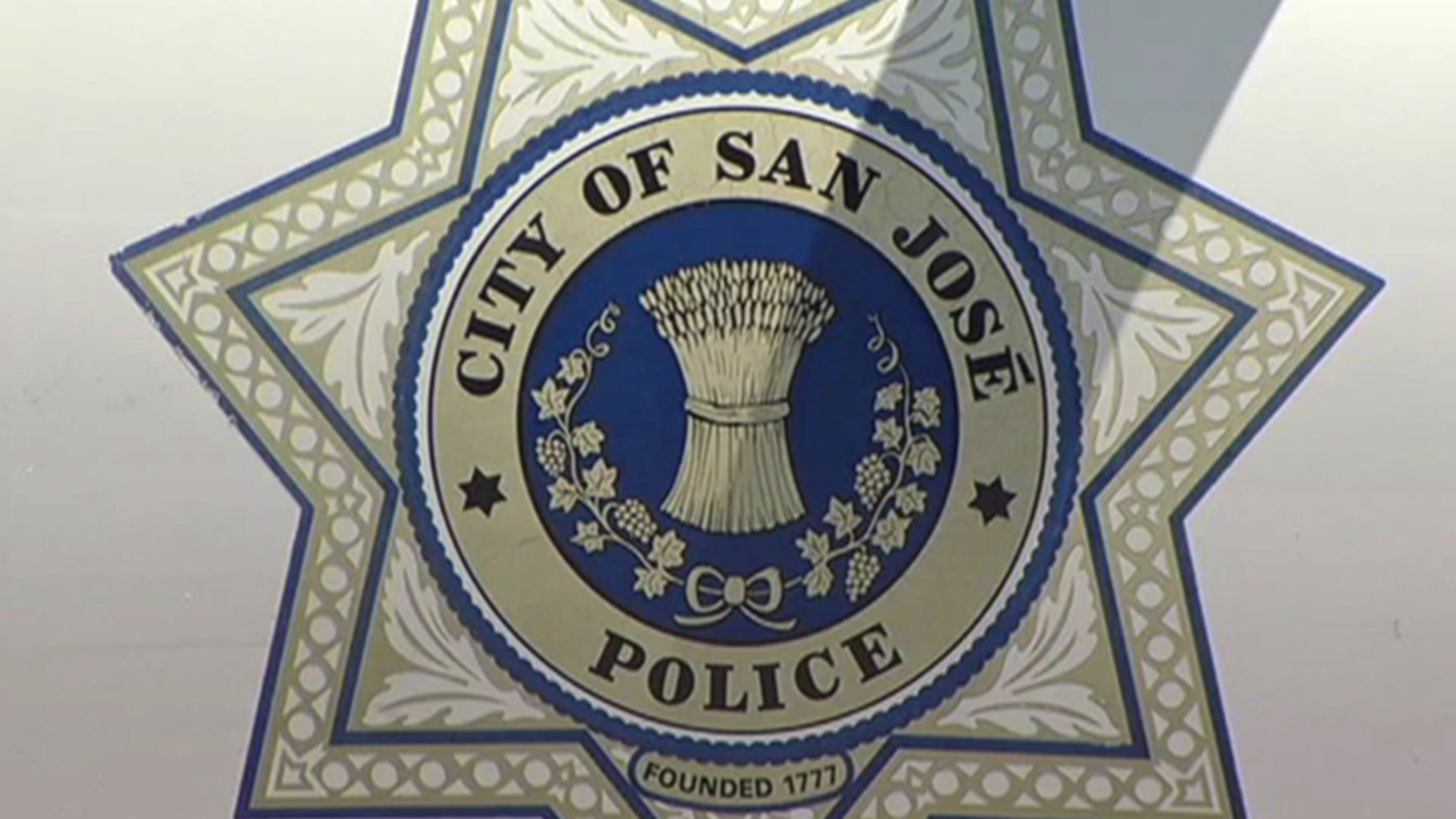 A pedestrian was struck by two vehicles and killed Monday morning in East San Jose, marking the 60th traffic fatality in the city this year, according to police.

The collision was first reported at about 7 a.m. in the area of eastbound McKee Road and Interstate 680, police said.

Two vehicles and a pedestrian were involved in the crash, and the pedestrian was pronounced dead at the scene, police said.

Both drivers remained at the scene and were cooperating with the investigation. Eastbound McKee Road was closed from Jackson Avenue, and police advised drivers to use alternate routes.