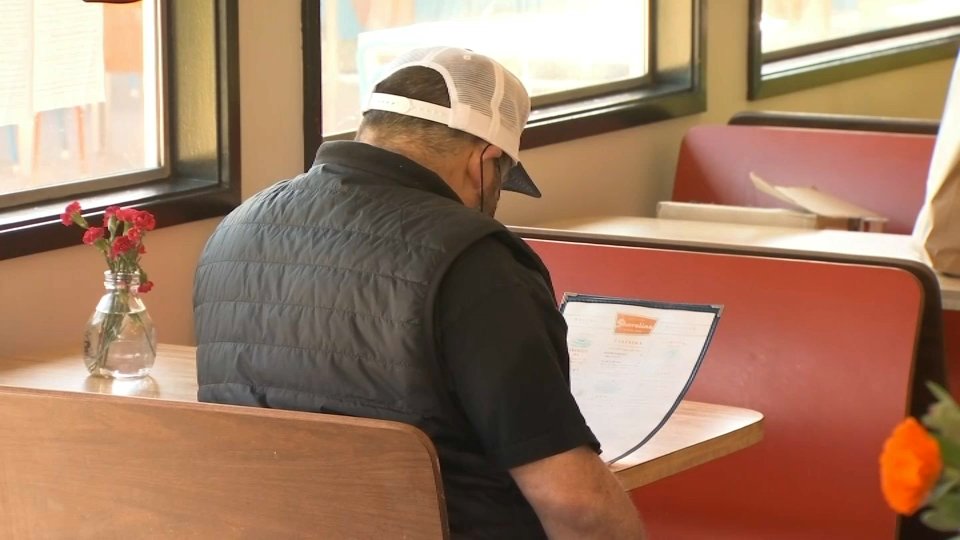 As many communities push to get more COVID-19 vaccines in the arms of residents, a new report Wednesday revealed some in the Bay Area may be booking their vaccination appointments dishonestly.

According to a report from SF Gate, citing a source, some residents in Marin County may be manipulating the system by using codes meant for communities disproportionately hit by COVID-19 to secure a vaccination appointment.

The North Bay residents, according to the report, are sharing codes used to represent those living in Black and Latino communities to secure appointments at the Oakland Coliseum mass vaccination hub via the state’s MyTurn portal. The report goes on to explain that those using the codes are not part of the communities the Coliseum site is intended to serve.

The codes are intended for Black and brown communities that have seen significantly higher cases of COVID-19. According to the Alameda County Department of Health, just under 32,000 of its virus cases identified as Hispanic or Latino, compared with around 10,000 cases that identified as white.

“We’ve had a lot of people from out of county that we’ve had to decline,” said Natalie Aguilera of the Native American Health Center.

She has helped transform an empty parking lot on International Avenue in Oakland into a mobile vaccine site where at least 250 people are vaccinated each day through FEMA.

“We were very careful not to share it on social media because we were concerned that people outside of the community were going to try and get in,” said Aguilera.

Word got out – and Aguilera says – vaccine seekers tried to make an appointment over the phone and in some cases, showed up in person.

“We started asking would you be able to provide proof – an ID that you live in the county?” she said.

“These codes are for use by impacted communities and if these codes are improperly used by those not in these groups, appointments will be cancelled to make sure the appointment slots go to those who need them most,” said a spokesperson from CAL OES, which manages the Oakland Coliseum vaccine site.

The Los Angeles Times reported Monday that a similar scam was happening in Southern California, where wealthy residents were inadvertently gaming the MyTurn system using the same tactics with access codes for vaccine appointments at the California State University Los Angeles vaccination site.

As of Wednesday morning, it was unclear if any investigation is underway for breaches in the MyTurn system.