San Francisco Reporter, Laid Off Due to Pandemic, Starts Own Newspaper for Chinese American Community 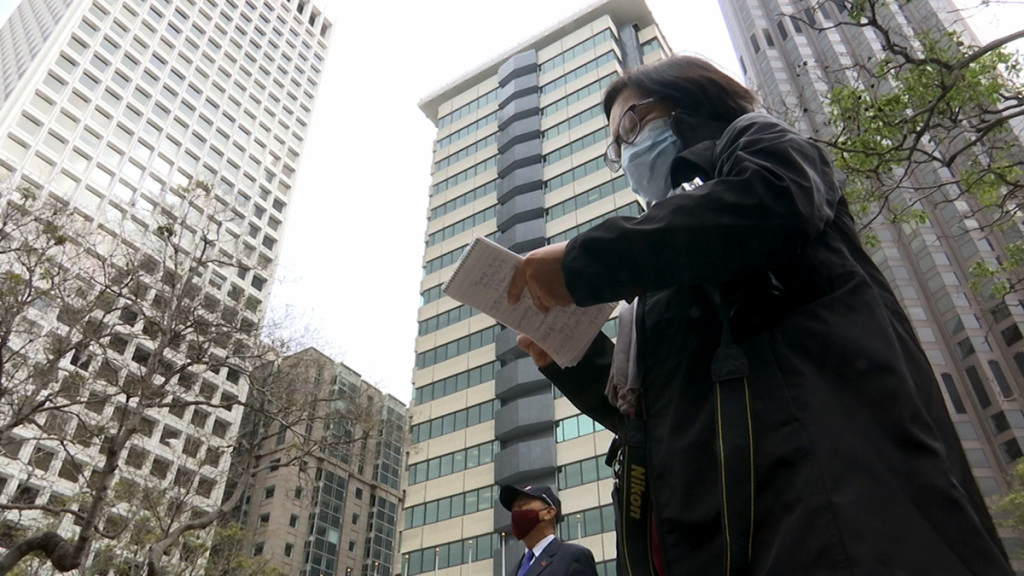 If the printed newspaper is a relic of the past, as we’ve been told many times, it seems someone forgot to tell Portia Li.

Or, maybe they did, and she chooses to believe very differently.

Newspaper reporting has been Li’s life for more than half her life. She covered the San Francisco crime beat for more than 30 years for a national Chinese language publication. Until, that is, she got a phone call this spring.

“When I got that phone call, I couldn’t believe it,” Lis said.

The very next phone calls were from Li’s former colleagues saying her voice in San Francisco’s Chinese American community was too valuable to lose. They said she should start her own newspaper.

Li thought that was a good idea.

It is so hard, in part, because Li is not just a reporter anymore. She is the publisher, editor, sales manager, and, yes, delivery woman of the brand new Wind Newspaper.

On a recent Tuesday, Li was personally delivering 3,000 copies of Wind’s seventh edition to stores and restaurants around San Francisco’s Chinatown.

But why go to all this trouble for a venture in which she hopes, at best, to break even?

Part of it is that Li loves being a journalist, but that’s not all.

“It’s more than just myself learning something new every day. You can make a difference for so many people,” Li said.

And for some, particularly seniors, Li feels like she can only make that difference with a free, hard copy newspaper. No money, no smartphone, no internet is needed to be informed about the issues related directly to their lives.