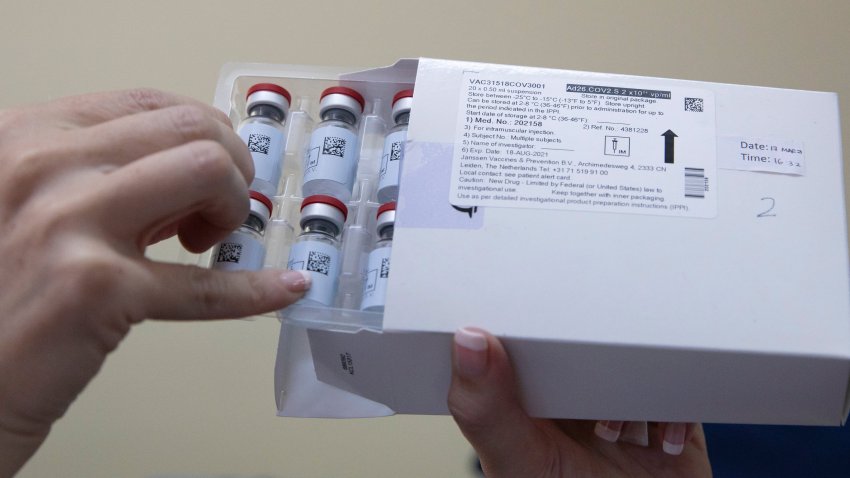 A second Bay Area health provider may be forced to postpone vaccination appointments due to the ongoing inconsistent supply.

People with first shot appointments at Santa Clara County’s Fairgrounds through the County Health System may have their appointments canceled Friday as the county works to make sure people who need the second dose get them.

County health officials were warned they would not receive a number of Moderna vaccines promised for second doses, so they are rescheduling some first shots and possible even some second doses.

This comes as Sutter Health announced Tuesday it would have to cancel up to 90,000 appointments this month for the same reason.

The provider is expected to receive 30,000 doses this week and 30,000 next week, all of them for second doses.

Sutter said it will call patients to reschedule.

“We want our country to be able to be certain as to how many appointments they can make because the last thing you want is for people to be turned away,” said San Jose Assemblymember Ash Kalra.

He said the state is also working to get consistent numbers from the White House.

“The timeliness has more to do, in my understanding, with how late in the process we get information from the federal government about how much vaccine is coming to our state,” said Kalra. “The county is understandably frustrated. I think the counties are doing a good job.”

The health care providers note CDC guidance, which says the second dose can be extended for up to six weeks after the first dose instead of the recommended 3-4 weeks.

“There’s now been data from healthcare workers who’ve been vaccinated in both Israel and London that after the first dose we can definitively say you get about 85% protection,” said UCSF Infectious Disease Physician Dr. Monica Gandhi. “So you have good efficacy after your first dose. That second will cement the deal, but it can be delayed.”

On Friday, Santa Clara County is expected to announce how many people could be impacted by the canceled appointments at the fairgrounds.

“Manufacturing continues to be slower than we all would like, and it’s causing shortages across the state and the country,” said the California Department of Public Health.

On Friday, the county, along with Stanford Health, is expected to release details about a new mass vaccination site at Eastridge Mall.