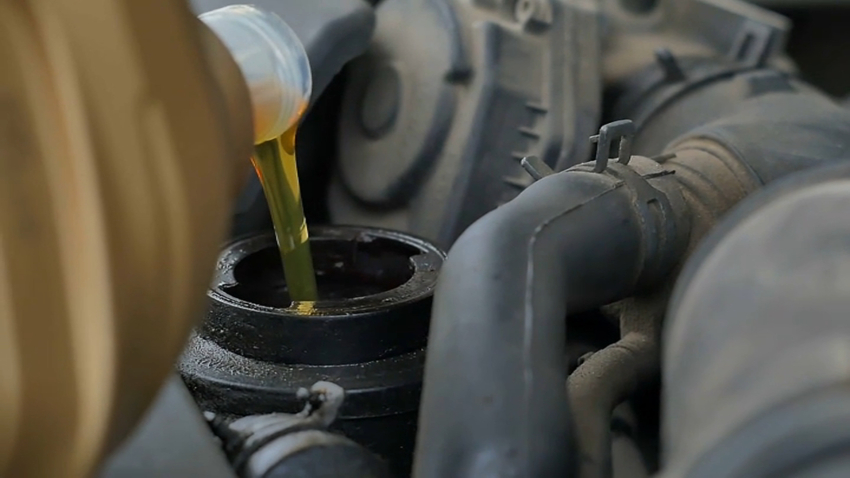 A new state tool might help take the guesswork out of picking an auto repair shop or a smog test station. The Bureau of Automotive Repair recently rolled out a new map-based search tool that cross checks state disciplinary records.

Implementation of the new search feature follows a 2019 NBC Bay Area Responds segment that highlighted several hoops that consumers had to jump through to see a shop’s record.

A Napa driver said a simple oil change cost her $16,000 because the shop ruined her engine. What the driver did not know was that the shop had failed seven state inspections and had been accused of fraud. The driver was in the dark.

NBC Bay Area took those findings to the state legislature. Fast forward to 2021, and the tale of the $16,000 oil change has prompted action.

“As a legislative body, we took that story to heart,” said Cupertino Assemblymember Evan Low. “Because of the work [NBC Bay Area] did to help highlight the issue — and I think we can all resonate with it —  which is, when we take our car in, are we going to the right place? Are we being duped?”

The new shop locator tool makes clear when a shop is facing state disciplinary action. For example, in one brief search of Napa, the new tool turned up a location that was clearly flagged as “on probation” with a red bar. No digging was necessary. Previously, a driver would have needed to conduct a license search, review the docket, and decode legal terms.

Assemblymember Low indicated the new tool might serve a pioneer for the state.

“This is a work in progress,” Low said. “If we can find a blueprint for success in the Bureau of Automotive Repair, we may see similar technologies in the very near future” to help people look up other state-licensed practitioners, such as doctors or dentists. Consumers face similar hurdles there, as NBC Bay Area reported in a series of stories about dental anesthesia in 2016 and 2017.

In addition to applauding the new automotive search tool, Low has also proposed new legislation to take some other automotive reforms farther. Assembly bill 471 tackles another facet of the infamous $16,000 oil change: the shop in question was under state investigation for four years – but was open for business the whole time. Low’s office said AB471 seeks to expedite disciplinary cases.