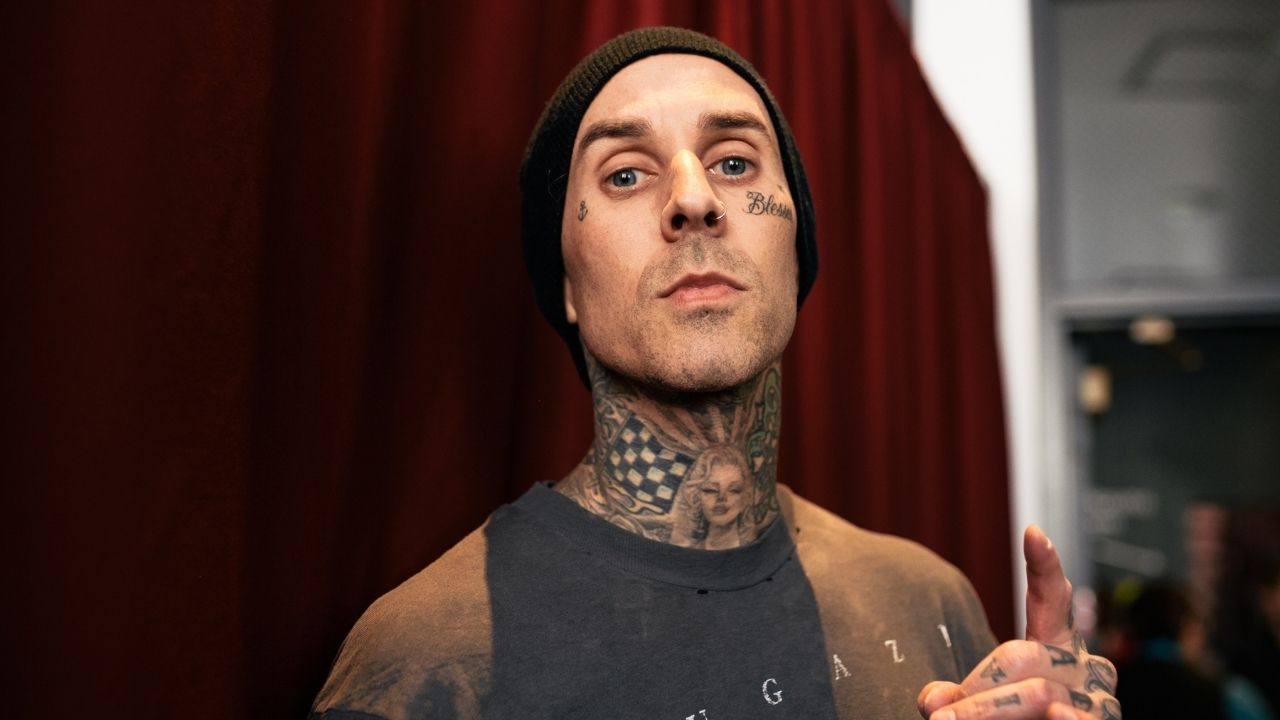 Travis Barker was hospitalized in Los Angeles Tuesday afternoon, as his daughter Alabama Barker asked fans to “send you prayers” in a post on her Instagram Story.

The Los Angeles Times and TMZ reported that the Blink 182 drummer was hospitalized at Cedars-Sinai Medical Center and his new bride, Kourtney Kardashian, was by his side.

Barker was seen being wheeled out of an ambulance on a stretcher.

Travis Barker appeared to allude to something being wrong when he sent out an ominous tweet earlier Tuesday, writing, “God save me,” around 10:45 a.m. local time. However, E! News notes that “God Save Me” is also the title of a song that Barker recently collaborated on with Machine Gun Kelly.