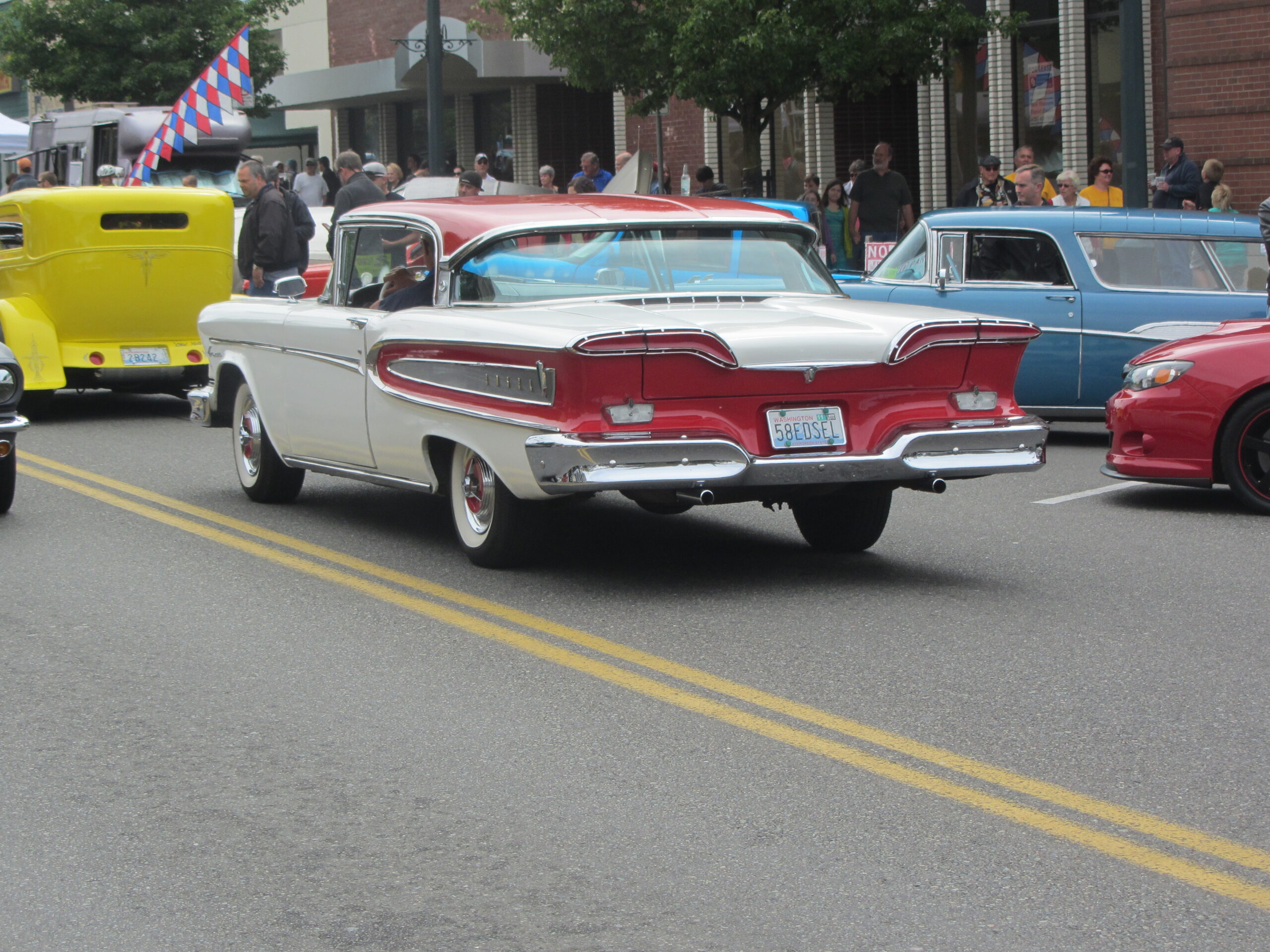 The city council on Tuesday voted to repeal a ban on cruising implemented in 1986. The repeal takes effect immediately and iconic lowriders will now be able to show off on downtown streets.

City Councilman Raul Peralez, who grew up cruising in an Impala with his parents in San Jose, said before the council’s vote that it is time for the cruising ban that has been around more than 30 years to go.

“It’s based on a racist and discriminatory policy,” Peralez said of the ban.

Peralez also points out that during the last 20 years, the city has not issued a single cruising citation.

Those who support keeping the ban use some of the same arguments that led the city to implement it back in 1986 — namely concerns about the impact on traffic downtown.

Robert Diaz, vice president of the Lowrider Council of San Jose, said the city was once known as the capitol of lowriding. He hopes lifting the cruising ban will bring people together for an activity that is culturally important to his community.

“It brings everyone together, Diaz said. “It’s a great feeling.”