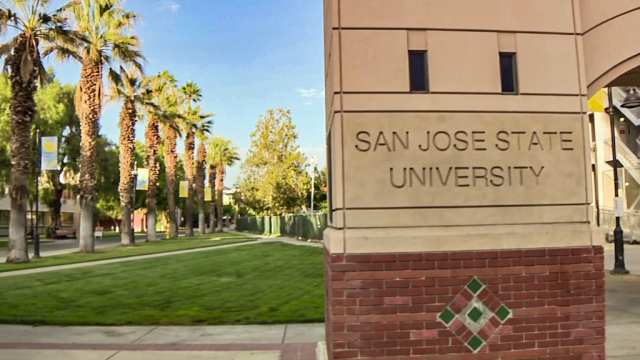 Top officials at San Jose State University are accused of covering up allegations of misconduct, including sexual abuse, as well as retaliation against whistleblowers, according to a former university employee.

O’Brien also claims that the university tried to cover up more than a dozen sexual misconduct allegations, dating back to 2009, against the university’s director of sports medicine.

O’Brien said he was fired in March when he refused to discipline the whistleblowers who had come forward.

Kil said she was also a whistleblower in 2013 when she was just a junior faculty member and her former department chair openly gave favors to certain people.

“Money to his white friends who were faculty,” Kil said. “I’m going up for my promotion for the fourth time because I’ve had three failed promotions and I do think that it is directly related to my whistleblowing.”

Kil said she believes there is a pattern of retaliation against whistleblowers at the university that will likely not change, even after O’Brien stepped forward with his own allegations.

“His statements are very accurate to point the finger at the president because that’s a great source of where much of this corruption is getting its momentum,” Kil said. “When I whistleblowed, I was told that the stakes would be retaliation.”

A San Jose State University spokesperson said in a statement to KPIX, “Although we disagree with many of Mr. O’Brien’s assertions, it is our practice not to comment on personnel matters.”

“I think that what they’re going to do is they’re going to wait for things to become quiet and hope that they create enough climate of fear and intimidation to thwart the next whistleblower,” Kil said.