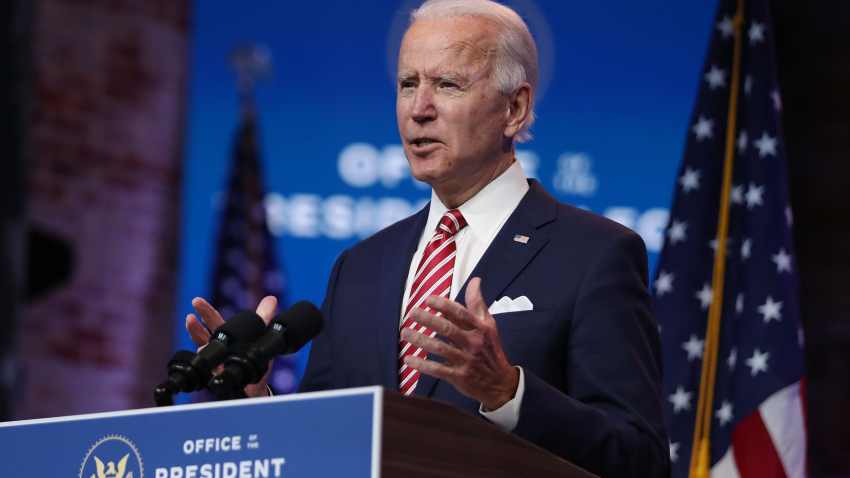 Treasury yields climbed after General Services Administration chief Emily Murphy told Biden in a letter that the Trump administration would make federal resources available for his transition into office.

Trump then tweeted that he was “recommending that Emily and her team do what needs to be done with regard to initial protocols, and have told my team to do the same.”

On Monday, Biden announced that he had chosen former Federal Reserve Chair Janet Yellen to be Treasury Secretary. If confirmed by the Senate, she would be the first woman to lead the department.

Positive sentiment also remained after British pharmaceutical giant AstraZeneca announced Monday that its coronavirus vaccine it has been developing with the University of Oxford had an average efficacy of 70%. Pfizer-BioNTech and Moderna had also recently made similar announcements about the effectiveness of their own Covid-19 vaccines.

September data from the S&P/Case-Shiller Home Price index is due out at 11 a.m. ET on Tuesday, followed by November figures from the CB Consumer Confidence survey at 12 p.m. ET.