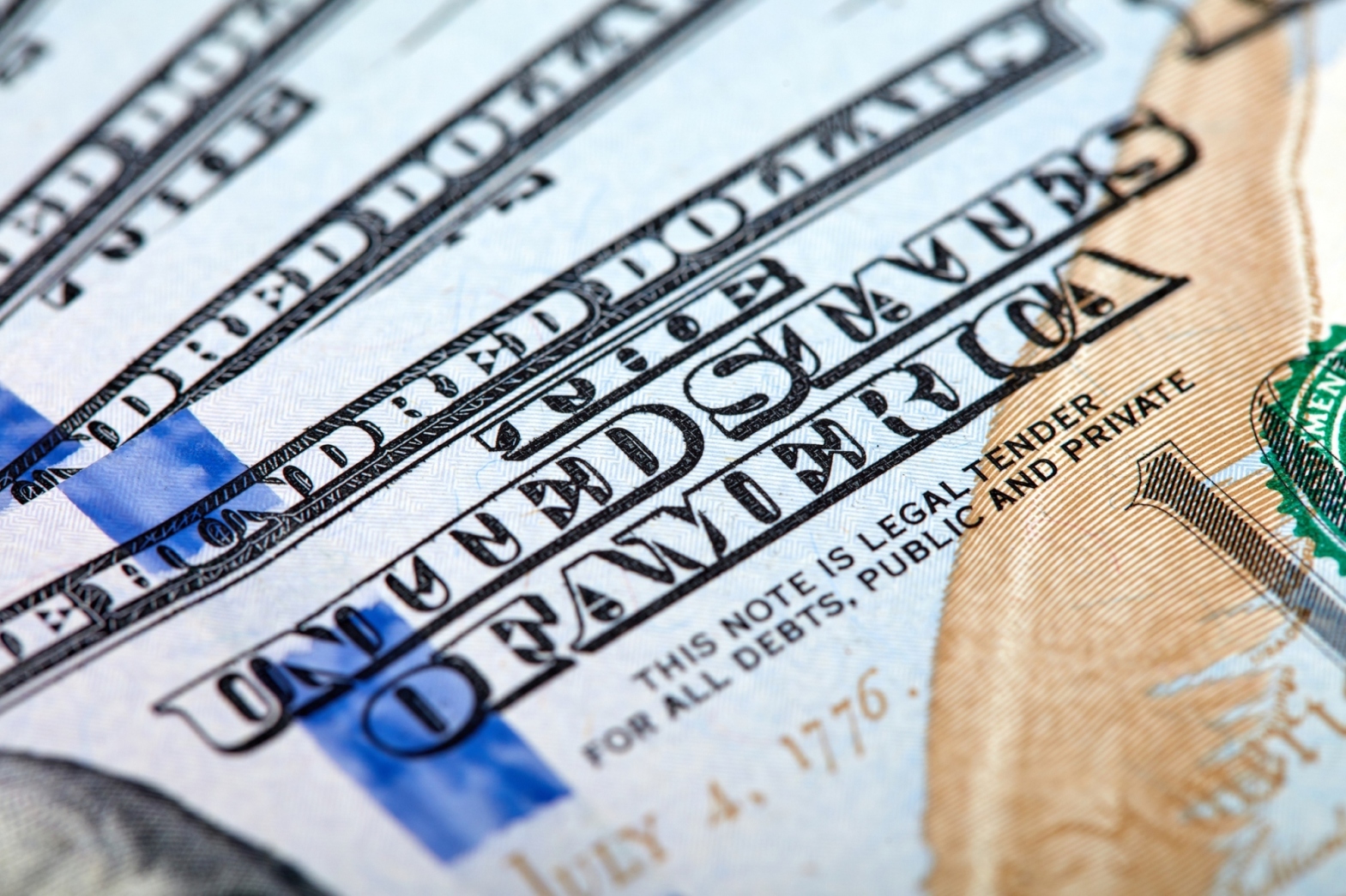 The GSII stimulus payments began in late August and were drawn from federal pandemic recovery funds and the state’s $75.7 billion budget surplus. By the time next week’s distribution is complete, the state will have paid out $2.33 billion in pandemic aid to middle-income Californians.

Gov. Gavin Newsom’s office estimated this summer that nearly two-thirds of Californians would be eligible for a stimulus check of $600 under two Golden State Stimulus programs.

The first Golden State Stimulus program is distributing payments of $600-$1,200 for low-income residents who claim the state’s Earned Income Tax Credit. Those residents typically earn less than $30,000 annually. The extra $600 is for qualifying children or family dependents.

In the GSII program, qualifying residents with dependents will receive an additional $500.

To qualify for the payments, residents must:

For the first time in the GSII distribution, paper checks will be issued as well as direct deposits, according to Andrew LePage, a representative with the Public Affairs Office for the state’s tax agency.

We asked LePage to update us on the GSII program, which will continue distributing money into 2022.

Q: Can you update us on how GSS II payments are going?

LePage noted that direct deposits typically show up in bank accounts within a few business days, depending on the financial institution, and the tax board advises people to allow up to three weeks to receive a paper check once it’s mailed.

Q: How many payments have been sent so far?

Q: When does the state expect to be done distributing payments?

We’ve been saying that we hope to issue almost all of the GSS II payments by the end of the year (and most direct deposit payments by Oct. 31).

Note: The GSS II payment schedule is based on the state’s ability to validate eligibility, protect against fraud and issue GSS II payments simultaneously with other mandatory disbursements, including tax refunds, payroll, and the remaining GSS I payments. The state has various processing constraints, including printing and mailing capacity.

Q: Any glitches seen so far?

Q: How much has been distributed so far?

Q: And how much remains to be distributed?

A: We have estimated that roughly 9 million state income tax returns received, so far, appear to qualify for GSS II. However, all returns go through an eligibility validation and anti-fraud process, and we will receive more returns between now and Oct. 15.

Also, as explained on FTB’s “Help With Golden State Stimulus” webpage, Californians who have applied for their Individual Taxpayer Identification Number by Oct. 15 will have until Feb. 15, 2022, to file their state income tax returns and qualify for GSS I & II if they meet all requirements.

As previously reported, excluded from the payments are those whose income is solely derived from benefits such as Supplemental Security Income (SSI) and State Supplementary Payment (SSP) and the Cash Assistance Program for Immigrants (CAPI), Social Security, CalWorks, unemployment, state disability insurance (SDI) and VA disability.