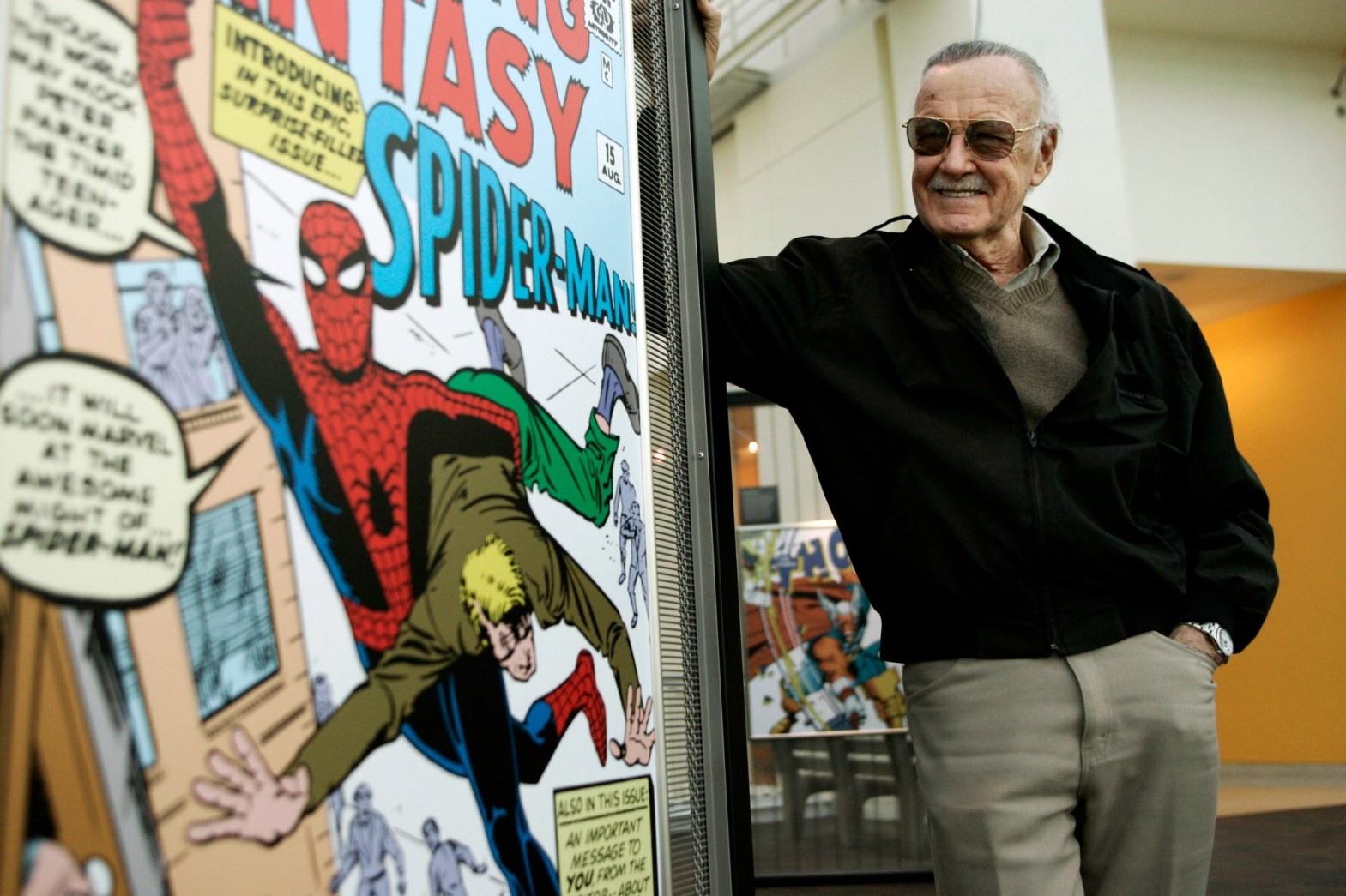 The media giant, which acquired Marvel in 2009, on Friday sued Larry Lieber, who helped create the characters Iron Man, Thor and Ant-Man, and the estates of several other artists, including Spider-Man co-creator Steve Ditko and Black Widow co-creator Donald L. Heck. Disney asked federal courts in New York and Los Angeles to issue declaratory judgments that it alone owns the rights to those characters.

According to Disney, Lieber, the brother of late Marvel editor and publisher Stan Lee, and the heirs of the other artists served notices on the company this year indicating that they were terminating Marvel’s rights to characters including Spider-Man, Iron Man and Black Widow.

Those characters have all featured prominently in the Marvel Cinematic Universe, one of the most successful film franchises of all time with 25 blockbusters released to date. The latest, “Shang-Chi and the Legend of the Ten Rings,” the first Marvel film featuring an Asian actor as the star, set an all-time record for a film opening over the Labor Day weekend. Marvel characters have also been given starring roles in original series on Netflix and Disney’s own streaming service.

Disney argues it has the right to any creations by Marvel comic book artists, as they were works made “for hire” and paid for by the page.

The company pointed to a similar case involving the estate of another famous Marvel artist, Jack Kirby, in which federal courts held that his works were made for the company. Disney settled with Kirby’s family in 2014.

Marc Toberoff, the lawyer for Lieber and several of the artists’ estates, noted that he represented the Kirby family in the earlier dispute. According to Toberoff, the settlement prevented the case from going all the way to the Supreme Court, which the lawyer said he regretted and was now seeking to rectify.

“At the core of these cases is an anachronistic and highly criticized interpretation of ‘work-made-for-hire’ under the 1909 Copyright Act that needs to be rectified,” he said.