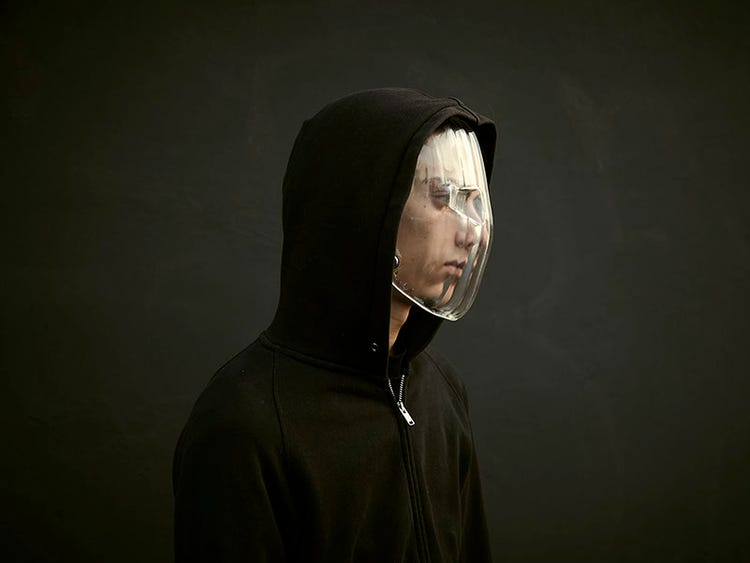 The US Department of Homeland Security has raised concerns internally that face masks meant to protect against the spread of COVID-19 may interfere with facial recognition technology, The Intercept reported. It also appears worried about the use of face masks to evade law enforcement even after the COVID-19 pandemic is over.

A bulletin from May 22nd, which was drafted in conjunction with other federal agencies including Immigration and Customs Enforcement, discusses “the potential impacts that widespread use of protective masks could have on security operations that incorporate face recognition systems — such as video cameras, image processing hardware and software, and image recognition algorithms — to monitor public spaces during the ongoing Covid-19 public health emergency and in the months after the pandemic subsides,” according to The Intercept.

The agency suggests in the memo that protesters would use masks to avoid detection by facial recognition programs, while acknowledging it had “no specific information that violent extremists or other criminals in the United States are using protective face coverings to conduct attacks.”

The latest guidance from the Centers for Disease Control and Prevention recommends people wear cloth face coverings in public. Such face coverings “help prevent people who have COVID-19 from spreading the virus to others,” the CDC says.

Meanwhile, cities and states across the US have started reining in the use of facial recognition technology by law enforcement and other entities. Boston banned the use of the technology in the city last month, following bans in Oakland and San Francisco that prohibit its use by city agencies. The American Civil Liberties Union in Michigan filed an administrative complaint against the Detroit police department over the January wrongful arrest of a man misidentified by facial recognition.

A bill introduced by Democrats in the House late last month would prohibit the use of facial recognition technology until there’s a law that explicitly permits it.