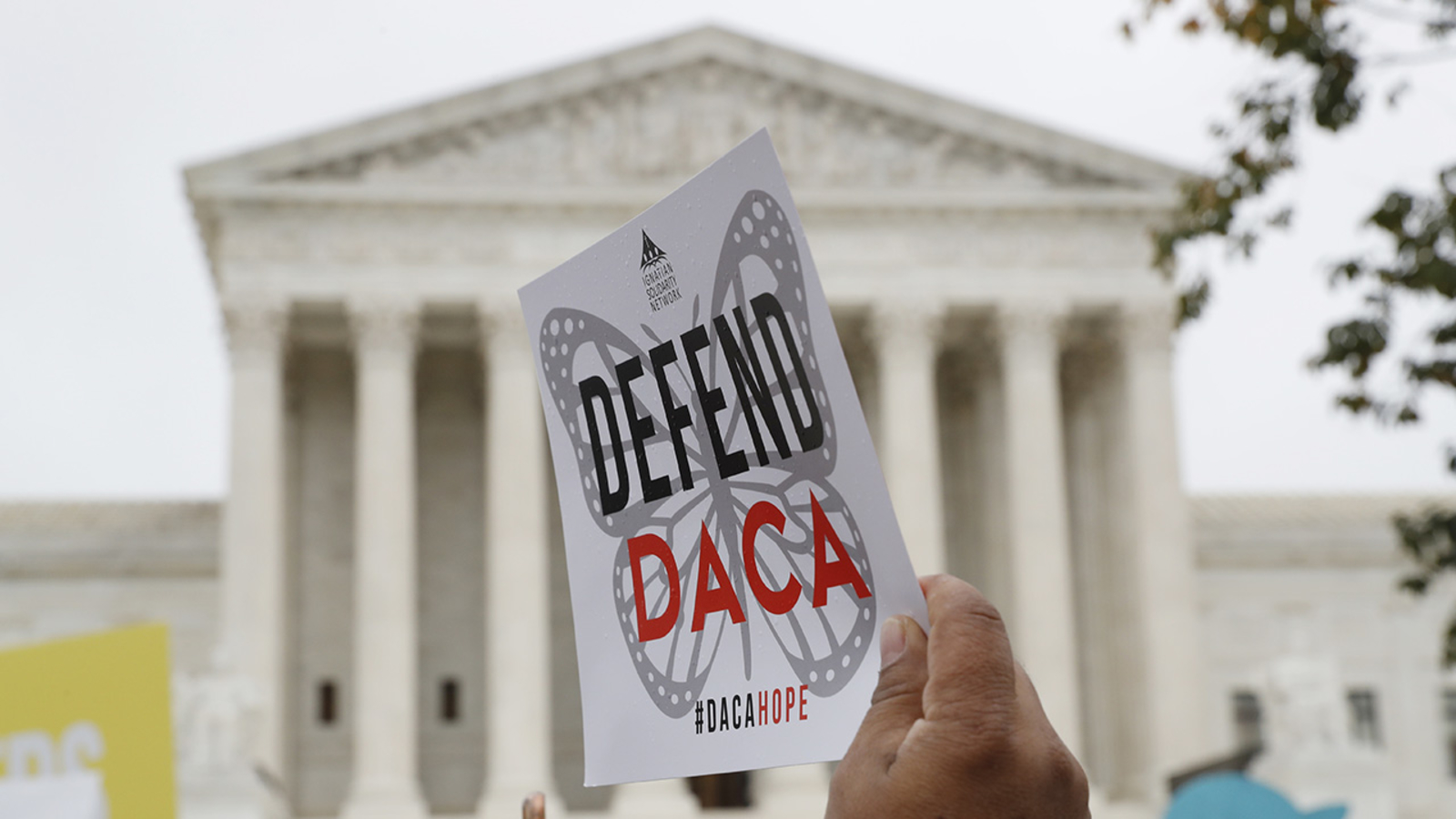 Santa Clara County leaders held a press conference on the Supreme Court’s rejection of Pres. Donald Trump’s efforts to end the Deferred Action for Childhood Arrivals program, or DACA, which protects 650,000 young immigrants in the U.S. from deportation.

The DACA program was created during the Obama Administration in 2012 and allows immigrants to work in the U.S. while protecting them from deportation.

Thursday’s 5-4 decision is a blow to the president’s immigration restriction efforts and the anti-immigrant rhetoric he’s displayed since taking office.

The program protects young people who are in the U.S. illegally, but in many cases, residing in America since they were young.