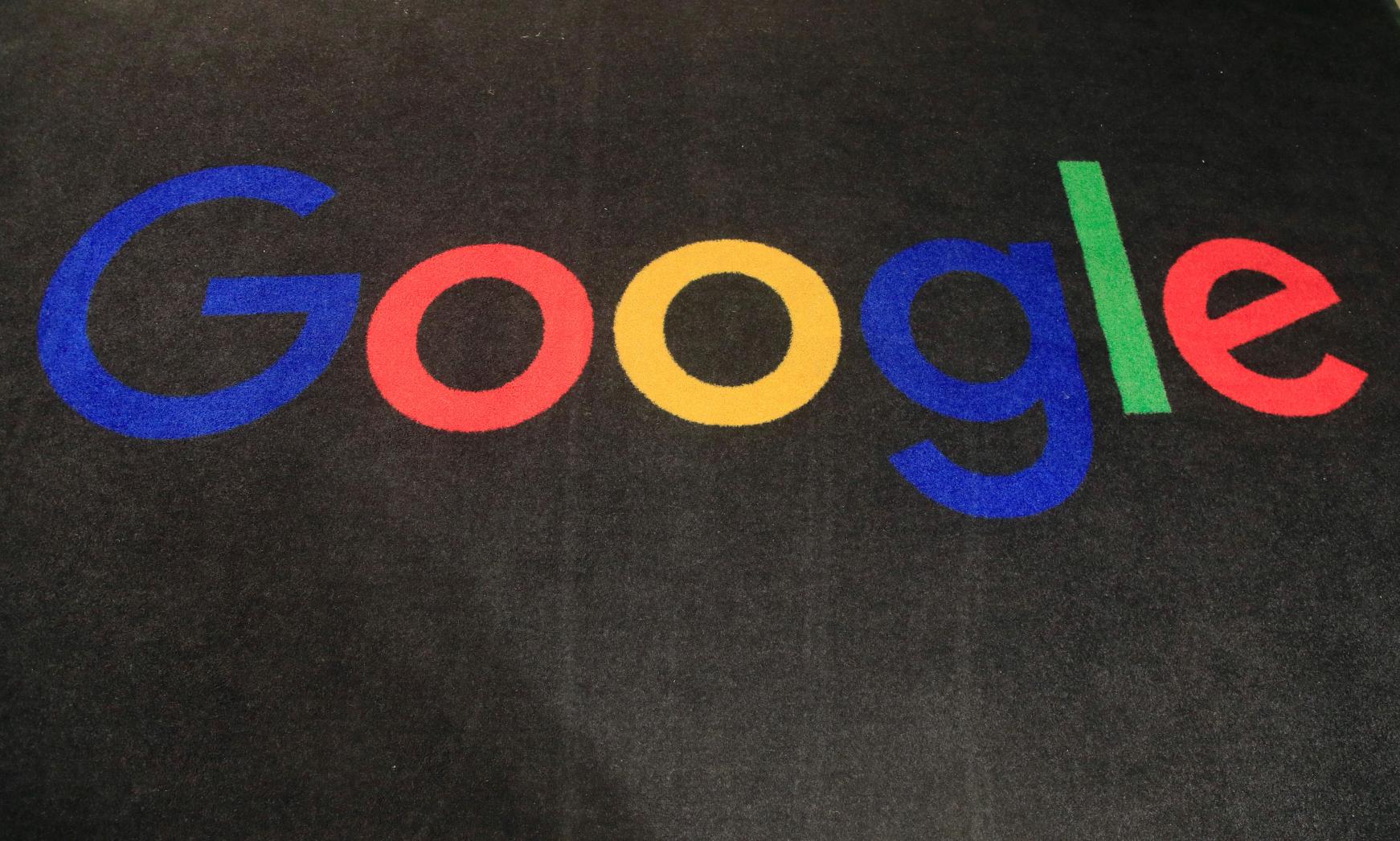 Google will pay $2.6 million to more than 5,500 employees and past job applicants to resolve allegations that the internet giant discriminated against female engineers and Asians in California and Washington state.

The settlement announced Monday closes a 4-year-old case that the Labor Department brought as part its periodic reviews of the pay practices at federal government contractors such as Google.

That inquiry resulted in accusations that during a period spanning from 2014 to 2017, Google paid female engineers less than men in similar positions. The pay discrepancies were cited in several Google offices in its home state of California, as well as at locations in Seattle and Kirkland, Washington.

Google had fiercely contested the allegations as unfounded before reaching the settlement without acknowledging any wrongdoing.

“We believe everyone should be paid based upon the work they do, not who they are, and invest heavily to make our hiring and compensation processes fair and unbiased,” Google said Monday. The Mountain View, California, company also said it has conducted internal audits during the past years to address any inequities in the pay of its male and female employees.

Nevertheless, the settlement will require Google to pay $1.35 million to more than 2,500 of its female engineers to compensate them for past discrimination alleged by the Labor Department. Another $1.23 million is earmarked for more than 1,700 women and Asians who unsuccessfully applied for engineering jobs at Google.

The settlement also requires Google to contribute $250,000 annually for five years to create a reserve to cover any necessary adjustments still needed in the future.

“Regardless of how complex or the size of the workforce, we remain committed to enforcing equal opportunity laws to ensure non-discrimination and equity in the workforce,” said Jane Suhr, who oversees the Labor Department’s federal contract compliance programs in San Francisco.

The settlement will barely put at dent in Google or its corporate parent Alphabet Inc., which generates more than $130 billion in annual revenue.

But news of settlement may further blemish Google’s once-cherished reputation as an employer that pampers its workers to the point of spoiling them with cushy paychecks, free food and other plush perks.

In recent years, more of Google’s own employees have been openly blasting management’s practices, including allegations of coddling powerful male executives who harassed female employees. More recently, thousands of Google employees have protested the December departure of an artificial intelligence researcher who says she was fired over a research paper that didn’t sit well with the company.

The growing unrest inside Google culminated in hundreds of employees forming a labor union in last month, a rarity in the tech industry.