US tech billionaire buys SpaceX flight to orbit with 3 others 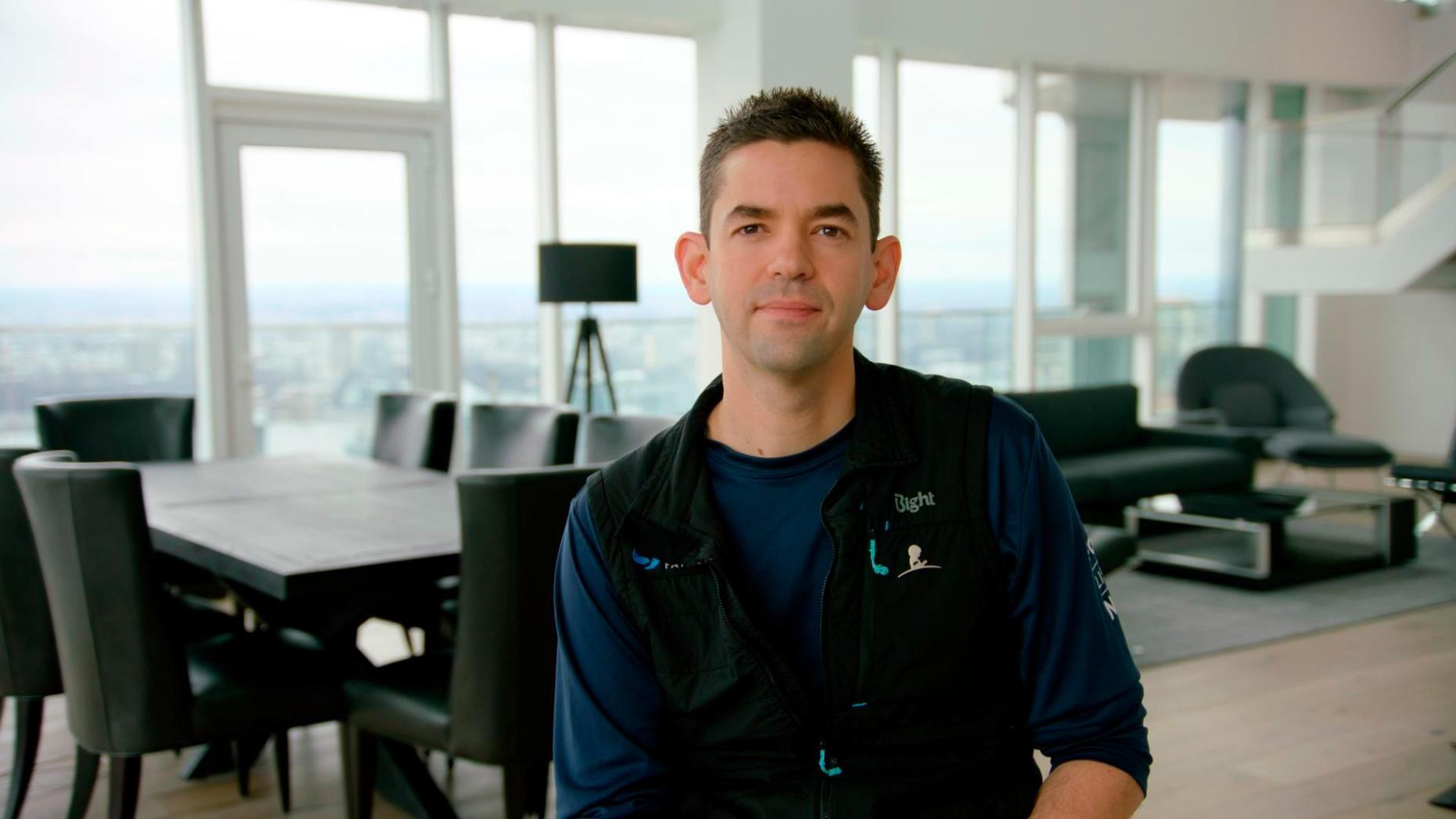 A U.S. billionaire who made a fortune in tech and fighter jets is buying an entire SpaceX flight and plans to take three “everyday” people with him to circle the globe this year.

Besides fulfilling his dream of flying in space, Jared Isaacman announced Monday that he aims to use the private trip to raise $200 million for St. Jude Children’s Research Hospital, half coming from his own pockets.

A female health care worker for St. Jude already has been selected for the mission. Anyone donating to St. Jude in February will be entered into a random drawing for seat No. 3. The fourth seat will go to a business owner who uses Shift4 Payments, Isaacman’s credit card processing company in Allentown, Pennsylvania.

“I truly want us to live in a world 50 or 100 years from now where people are jumping in their rockets like the Jetsons and there are families bouncing around on the moon with their kid in a spacesuit,” Isaacman, who turns 38 next week, told The Associated Press.

“I also think if we are going to live in that world, we better conquer childhood cancer along the way.”

He’s bought a Super Bowl ad to publicize the mission, dubbed Inspiration4 and targeted for an October launch from Florida. The other passengers aboard the SpaceX Dragon capsule — what Isaacman calls a diverse group “from everyday walks of life” — will be announced next month. SpaceX founder and chief executive Elon Musk expects the flight to last two to four days.

Isaacman’s trip is the latest deal announced for private space travel — and it’s No. 1 on the runway for an orbital trip.

“This is an important milestone toward enabling access to space for everyone,” Musk said during a press conference Monday from SpaceX headquarters in Hawthorne, California. While expensive, these initial private flights will drive down costs over time, he noted.

Last week, a Houston company revealed the names of three businessmen who are paying $55 million apiece to fly to the International Space Station next January aboard a SpaceX Dragon. And a Japanese businessman has a deal with SpaceX to fly to the moon. In the past, space tourists had to hitch rides to the space station on Russian rockets.

Isaacman would not divulge how much he’s paying SpaceX, except to say that the anticipated donation to St. Jude “vastly exceeds the cost of the mission.”

While a former NASA astronaut will accompany the three businessmen, Isaacman will serve as his own spacecraft commander. The appeal, he said, is learning all about SpaceX’s Dragon and Falcon 9 rocket. The capsules are designed to fly autonomously, but a pilot can override the system in an emergency.

A “space geek” since kindergarten, Isaacman dropped out of high school when he was 16, got a GED certificate and started a business in his parents’ basement that became the genesis for Shift4. He set a speed record flying around the world in 2009 while raising money for the Make-A-Wish program, and later established Draken International, the world’s largest private fleet of fighter jets.

Isaacman’s $100 million commitment to St. Jude in Memphis, Tennessee, is the largest ever by a single individual and one of the largest overall.

Besides SpaceX training, Isaacman intends to take his crew on a mountain expedition to mimic his most uncomfortable experience so far — tenting on the side of a mountain in bitter winter conditions.

“We’re all going to get to know each other … really well before launch,” he said.

He’s acutely aware of the need for things to go well.

“If something does go wrong, it will set back every other person’s ambition to go and become a commercial astronaut,” he told the AP over the weekend from his home in Easton, Pennsylvania.

Isaacman said he signed with Musk’s company because it’s the clear leader in commercial spaceflight, with two astronaut flights already completed. Boeing has yet to fly astronauts to the space station for NASA. While Richard Branson’s Virgin Galactic and Jeff Bezos’ Blue Origin expect to start flying customers later this year, their craft will just briefly skim the surface of space.

Isaacman had put out spaceflight feelers for years. He traveled to Kazakhstan in 2008 to see a Russian Soyuz blast off with a tourist on board, then a few years later attended one of NASA’s last space shuttle launches. SpaceX invited him to the company’s second astronaut launch for NASA in November.

While Isaacman and wife, Monica, managed to keep his space trip hush-hush over the months, their daughters couldn’t. The girls, ages 7 and 4, overheard their parents discussing the flight last year and told their teachers, who called to ask if it was true dad was an astronaut.

“My wife said, ‘No, of course not, you know how these kids make things up.’ But I mean the reality is my kids weren’t that far off with that one.”

The Associated Press Health and Science Department receives support from the Howard Hughes Medical Institute’s Department of Science Education. The AP is solely responsible for all content.