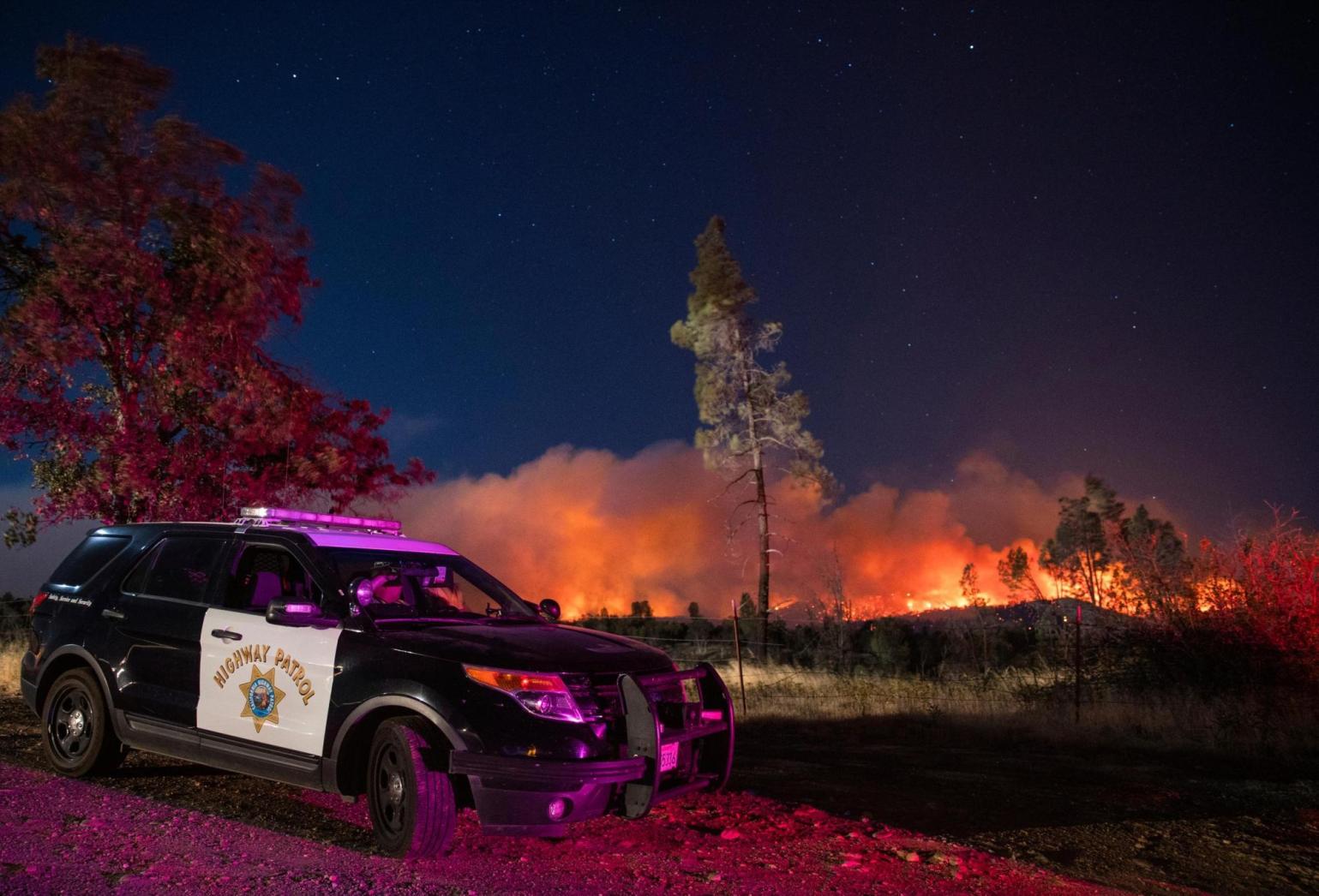 It would be the latest action against the nation’s largest utility, which was forced into bankruptcy over devastating wildfires ignited by its long-neglected electrical grid.

Shasta County District Attorney Stephanie Bridgett announced on Facebook that her office had determined that PG&E was “criminally liable” for the Zogg Fire.

Prosecutors hadn’t yet decided which charges to file, but they plan to do so before the September anniversary of the blaze, Bridgett said.

PG&E said the loss of life and devastation from the fire was “heartbreaking” but said it has resolved civil claims with Shasta County and continues to reach settlements with victims and their families ïn an effort to make it right.”

“We do not, however, agree with the district attorney’s conclusion that criminal charges are warranted given the facts of this case,” the utility’s statement said.

Pushed by strong winds, the fire that began on Sept. 27 raged through the Sierra Nevada mountains and local communities, killing four people, burning about 200 homes and blackening about 87.5 square miles (226.6 square kilometers) of land.

In March, state fire investigators concluded that the fire was sparked by a gray pine tree that fell onto a PG&E transmission line. Two counties, Shasta and Tehama, have sued the utility for negligence, arguing that PG&E had failed to remove the tree even though it had been marked for removal two years earlier.

PG&E, which has an estimated 16 million customers in central and Northern California, filed for bankruptcy protection in 2019 after its equipment was blamed for a series of fires, including the 2018 Camp Fire that killed 85 people and destroyed 10,000 homes.

That blaze largely destroyed the town of Paradise, about 145 miles (233 kilometers) northeast of San Francisco. It was the deadliest U.S. wildfire in a century.

PG&E pleaded guilty to more than 80 counts of involuntary manslaughter over that blaze, which was linked to a badly maintained and aging transmission tower.

PG&E emerged from bankruptcy last summer and negotiated a $13.5 billion settlement with some wildfire victims. But it still faces both civil and criminal actions.

The Sonoma County district attorney’s office filed charges in April over a 2019 blaze that forced nearly 200,000 people to evacuate.

PG&E also has been rebuked by California power regulators and a federal judge overseeing its criminal probation for breaking promises to reduce the dangers posed by trees near its power lines.

Last week, PG&E announced plans to bury 10,000 miles (16,000 kilometers) of its power lines in an effort to prevent its fraying grid from sparking wildfires when electrical equipment collides with millions of trees and other vegetation across the drought-stricken state.

The cost was put at $15 billion, most of which will likely be covered by customers.

The announcement came just days after PG&E told regulators that its equipment may have ignited the Dixie Fire northeast of San Francisco. That blaze in Plumas County had burned more than 346 square miles (896 square kilometers) of timber and head-high chaparral and was only 23% contained.

Currently the largest fire in California, it has destroyed more than 40 homes and other buildings and threatens about 10,700 more while the end of the week could see hotter temperatures and lower humidity that could make the battle harder, fire officials said.

A historic drought and recent heat waves tied to climate change have made wildfires harder to fight in the American West. Scientists say climate change has made the region much warmer and drier in the past 30 years and will continue to make weather more extreme and wildfires more frequent and destructive.