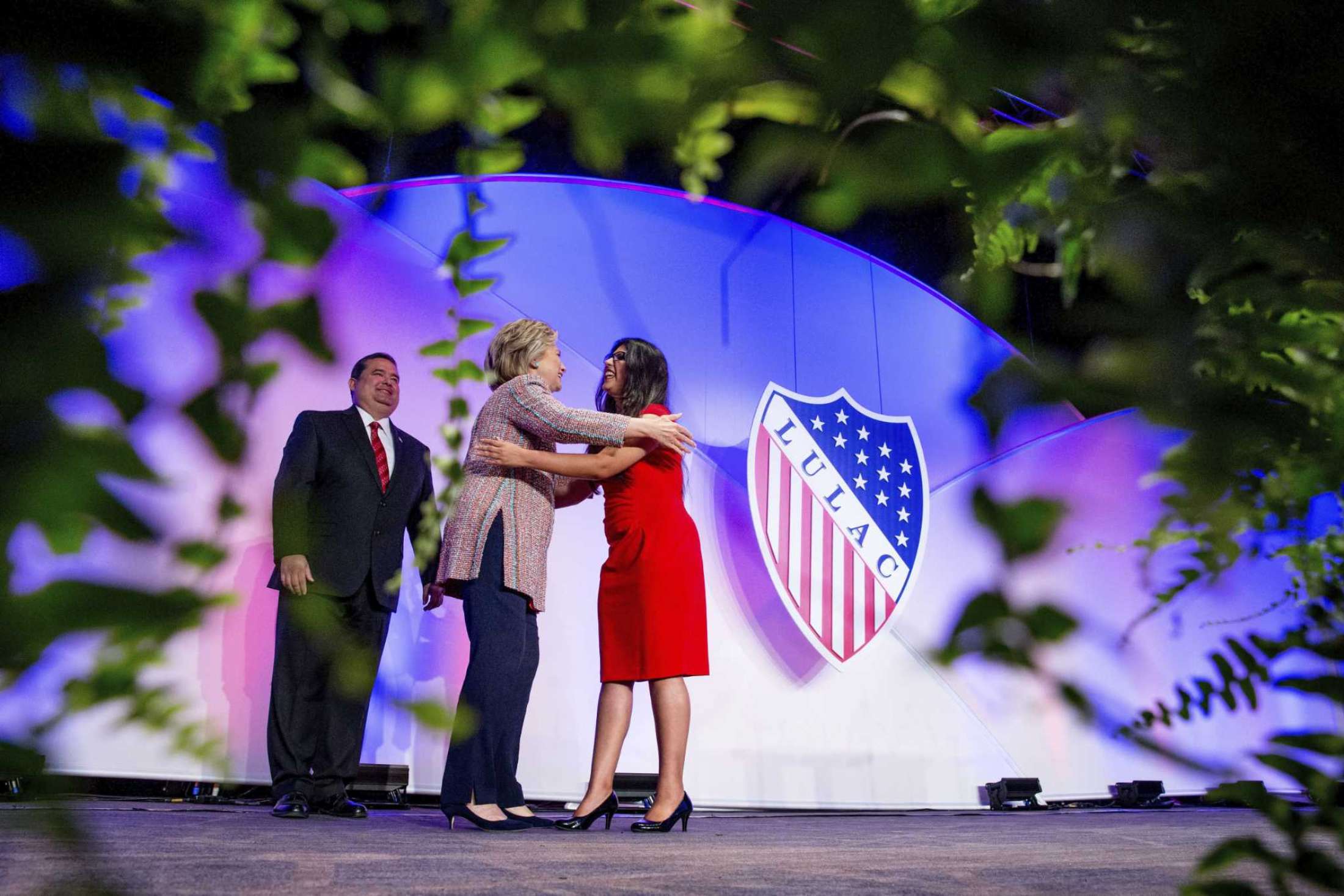 The League of United Latin American Citizens, the oldest Latino civil rights group in the U.S., has decided to move its 2021 national convention online amid concerns and health orders caused by COVID-19.

The board of directors of the group, known as LULAC, voted Saturday to hold a virtual gathering for members instead of its planned July gathering in Albuquerque, New Mexico. The state currently limits the number of people at large gatherings and LULAC national conventions typically attract thousands of activists.

“Due to the uncertainty of this pandemic, New Mexico at the present time cannot hold meetings with more than 10 people and we will not know when this threat will subside,” LULAC treasurer Pablo Martinez said in a statement on Facebook.

The move to a virtual convention means the 90-year-old organization won’t hold elections and that members will not vote on any measures or resolutions next year because current rules require members to be physically present.

The group still plans to hold a national convention in Albuquerque in 2023 because the city and the LULAC’s local chapters made financial commitments to hold an event in the city. The 2022 convention in Puerto Rico also remains scheduled, Martinez said.

LULAC spokesman David Cruz said the organization believes this is the first time the group will not hold an in-person annual convention in its history. LULAC national conventions and gatherings have attracted presidents, presidential candidates, and international leaders.+

In November 1963, a LULAC gala in Houston hosted President John F. Kennedy and First Lady Jackie Kennedy the night before his assassination.

Kennedy addressed the crowd in a speech is believed to be the first time a sitting U.S. president acknowledged the Latino vote.

Founded in 1929 by Mexican American World War I veterans, LULAC has been involved in crucial school desegregation and civil rights cases involving Hispanics. In recent years, LULAC has criticized President Donald Trump and his immigration policies.

This year, LULAC has expressed support for the Black Lives Matter movement and for removing monuments offensive to Native Americans and African Americans.