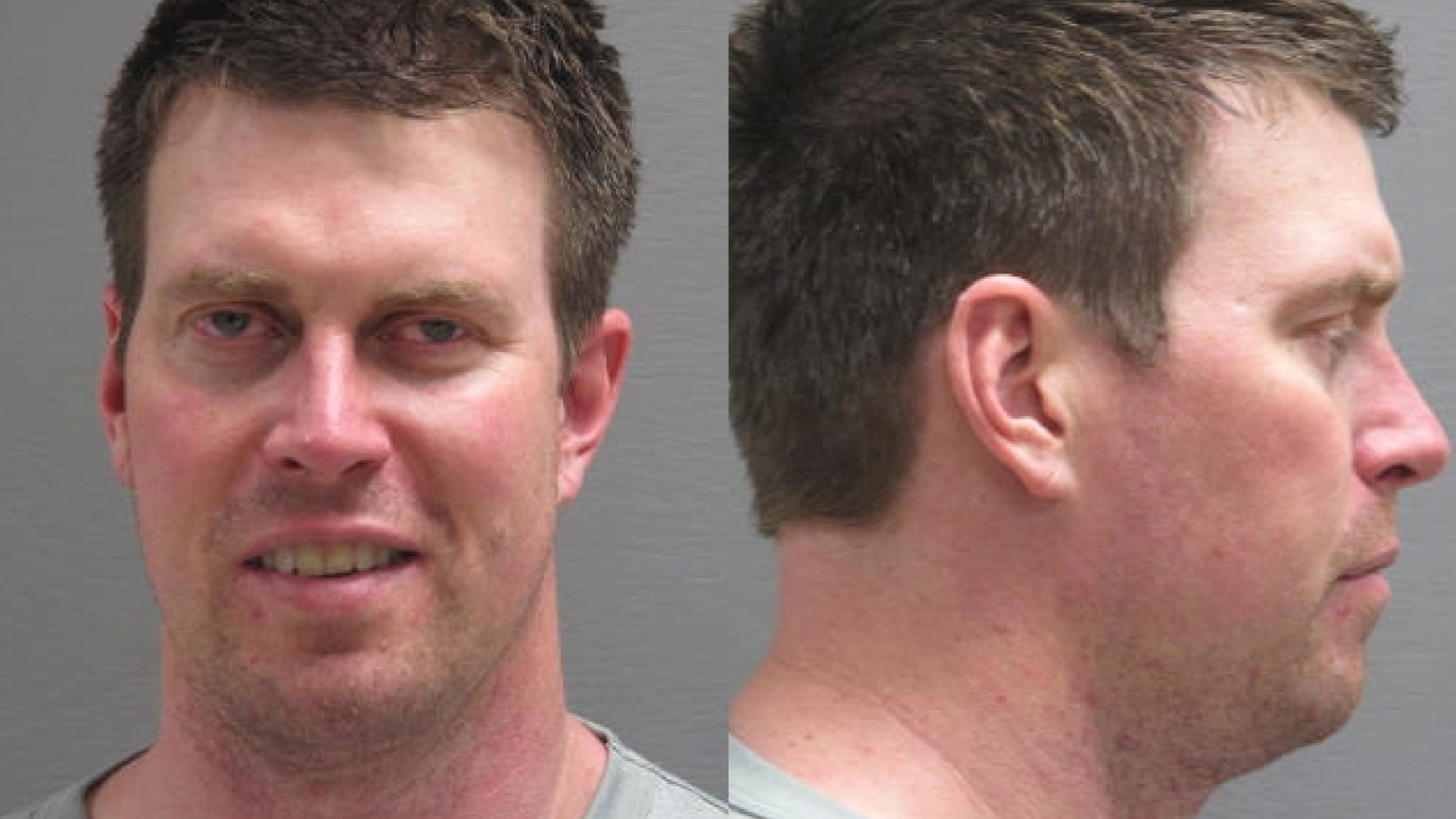 Former NFL quarterback Ryan Leaf was arrested in California on Friday for one count of domestic battery, reports say.

Leaf, 44, was taken into custody at around 2 p.m. and booked into the Larry D. Smith Correctional Facility on one count of misdemeanor domestic battery, online inmate records from the Riverside County Sheriff’s Department showed.

Details surrounding his arrest were not immediately known, but he was released several hours later on a $5,000 bail.

Leaf was drafted No. 2 overall by the San Diego Chargers in 1998 but his career was short-lived after struggling with personal issues that eventually led to drug addiction and run-ins with the law. He is widely considered one of the biggest draft busts of all time.

He had previously spent two years in prison after being arrested in 2012 for breaking into a Montana home to steal prescription drugs and for violating a probation order, ESPN reported.

Leaf was hired by ESPN in 2019 to work as a college football analyst.

He was previously married to Nicole Lucia, a former cheerleader for the Chargers, but the two separated in 2003 before later divorcing, The Spokesman-Review reported. He has been engaged to Anna Kleinsorge, a former Georgetown volleyball player, since 2017. She gave birth to their first child in October 2017.