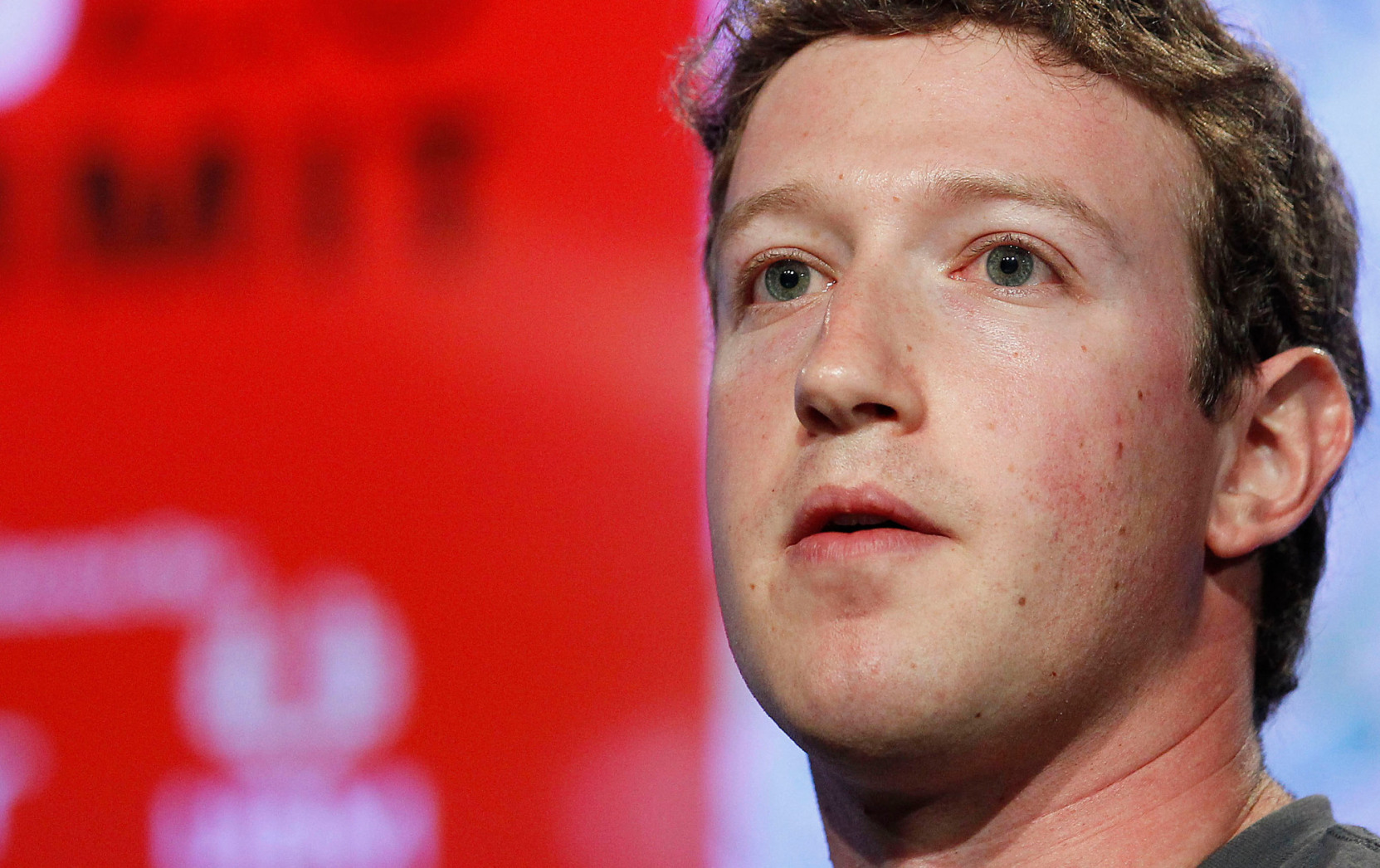 If you were looking for a commercial real estate bubble to pop, first ponder the wealth of the nation’s 20 wealthiest real estate tycoons.

Collectively, they’re worth $97 billion. If you think that’s a lot of money, well, it’s not in rich-folk math these days.

Commercial real estate — where most property wealth lies — seems to have avoided a hefty pandemic wallop.

Various bits of government aid, cheap financing and some patience gave smart property owners enough flexibility to emerge from the coronavirus economy with only a few bruises.

Look at these 20 real estate tycoons as kind of an index for commercial properties. Their assets include everything from office parks to landmark skyscrapers; apartments for the working class and the wealthy; and shopping hubs from strips centers to iconic malls.

The 20 tycoons’ $97 billion in combined net worth is actually up $13 billion, or 16%, since the spring of 2020 when coronavirus-related lockdowns throttled the economy.

It’s an impressive performance if you think back to when the pandemic was first brewing and recall that most landlords and property owners feared the worst — everything from trouble filling units and collecting rents to meltdowns in financial and lending markets.

It leaves a $97 billion-dollar question: Who’s too rich?

Yes, Zuckerberg’s wealth — tied to his company’s tock market value — was in similar straits a year ago. Since stock investors had no pandemic experience, “sell” was most traders’ knee-jerk reaction.

Just like the real estate crowd, Zuckerberg’s wealth dropped: a $7 billion decline — or 12% — in the year ending as the pandemic era started.

But stocks, especially those in technology niches, didn’t stay down for long.

In the past year, the Facebook CEO’s wealth zoomed 77% higher — that’s $42 billion if you’re counting — to tie the value of the 20 real estate tycoons collective riches.

On a scale of zero bubbles (no bubble here) to five bubbles (five-alarm warning) … TWO BUBBLES for commercial real estate and FIVE BUBBLES for tech stocks.

Donald Bren, the 88-year-old owner of real estate giant Irvine Co., is again ranked by Forbes as the nation’s wealthiest individual property owner. Bren’s $15.3 billion empire was ranked as the world’s sixth-largest real estate fortune and was No. 132 on the Forbes list of overall global billionaires. Or 127 spots behind Zuckerberg.

But it’s been a stagnant two years for Bren, by Forbes’ math. His net worth fell 1% in the past year after falling 5% in the previous 12 months.

Zuckerberg? Just in the past year alone, the stock market essentially added nearly three Bren-sized fortunes to his net worth.