A COVID vaccination milestone is about to speed up reopening in the Bay Area. These counties could benefit 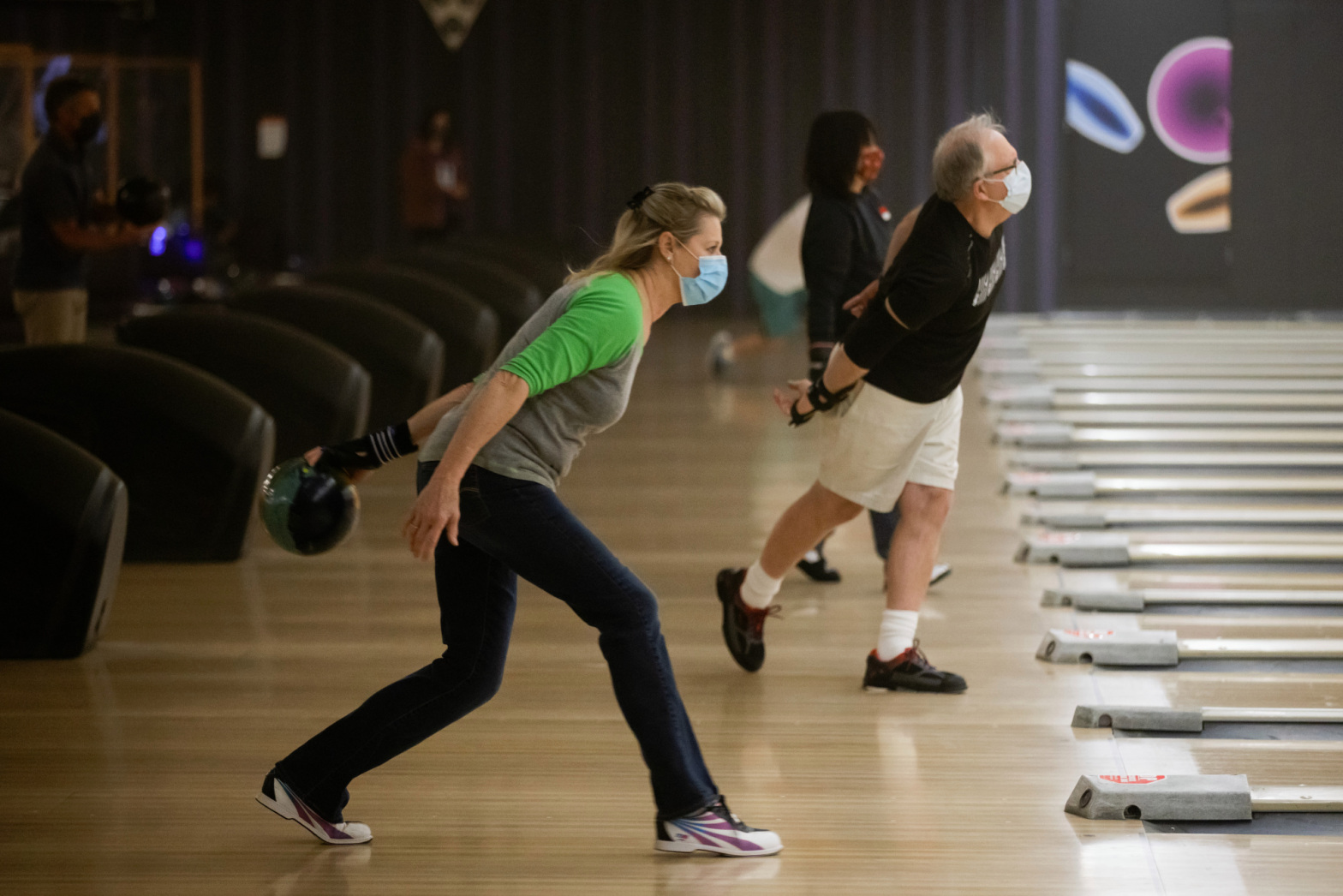 Five of the Bay Area’s nine counties could move forward in California’s COVID-19 reopening system this week as the state reaches an encouraging milestone in its vaccination effort.

Officials have said they will loosen the criteria for advancing to the orange and yellow stages of the reopening plan once California distributes 4 million vaccine doses to residents of more than 400 ZIP codes considered most at-risk from the pandemic. Those ZIP codes scored in the bottom 25% of the Healthy Places Index, which ranks areas based on several socioeconomic factors, from education levels to transportation options.

As of Monday afternoon, California had administered 3.96 million doses to residents in the target ZIP codes, and nearly 20 million shots overall. The state is administering about 350,000 doses per day on average, putting it on pace to hit the 4 million-dose goal Tuesday.

Those changes could allow Contra Costa, Napa and Solano counties to advance to the orange stage, according to data collected by the state and this news organization.

Sonoma County was already on pace to make it to the orange tier this week, even if the state wasn’t changing its criteria.

And San Mateo County might become the first in the Bay Area — and the first county of any meaningful size statewide — to reach the yellow stage.

We should learn more around noon Tuesday, when the state updates its tier assignments. Those assignments then take effect Wednesday.

Community health advocates continue to raise concerns about inequities in California’s vaccine distribution, but state data shows the gap between rich and poor neighborhoods has been shrinking.

In mid-March, when the state passed 2 million doses distributed to target ZIP codes, it similarly eased the rules for entering the red tier of the reopening system. That allowed Contra Costa County and a dozen others across the state, including much of Southern California, to graduate from most-restrictive purple tier.

In the yellow tier, indoor bars could reopen and capacity limits for other businesses would be raised even further.

San Mateo County spokesman Preston Merchant said the county is not expecting to advance this week, but is waiting to learn more from the state about whether the looser criteria could make that possible. As of last week, state data showed San Mateo County had a case rate right that matched the new threshold.

Santa Clara, Alameda, San Francisco, Santa Cruz and Marin counties, all of which are in the orange tier, are not eligible to advance this week. State rules require counties to spend at least three weeks in one tier before moving on to another, and each has moved up in the reopening system within the last three weeks.

Case rates in San Francisco, however, indicate the city could advance to the yellow tier as soon as next week under the new criteria.