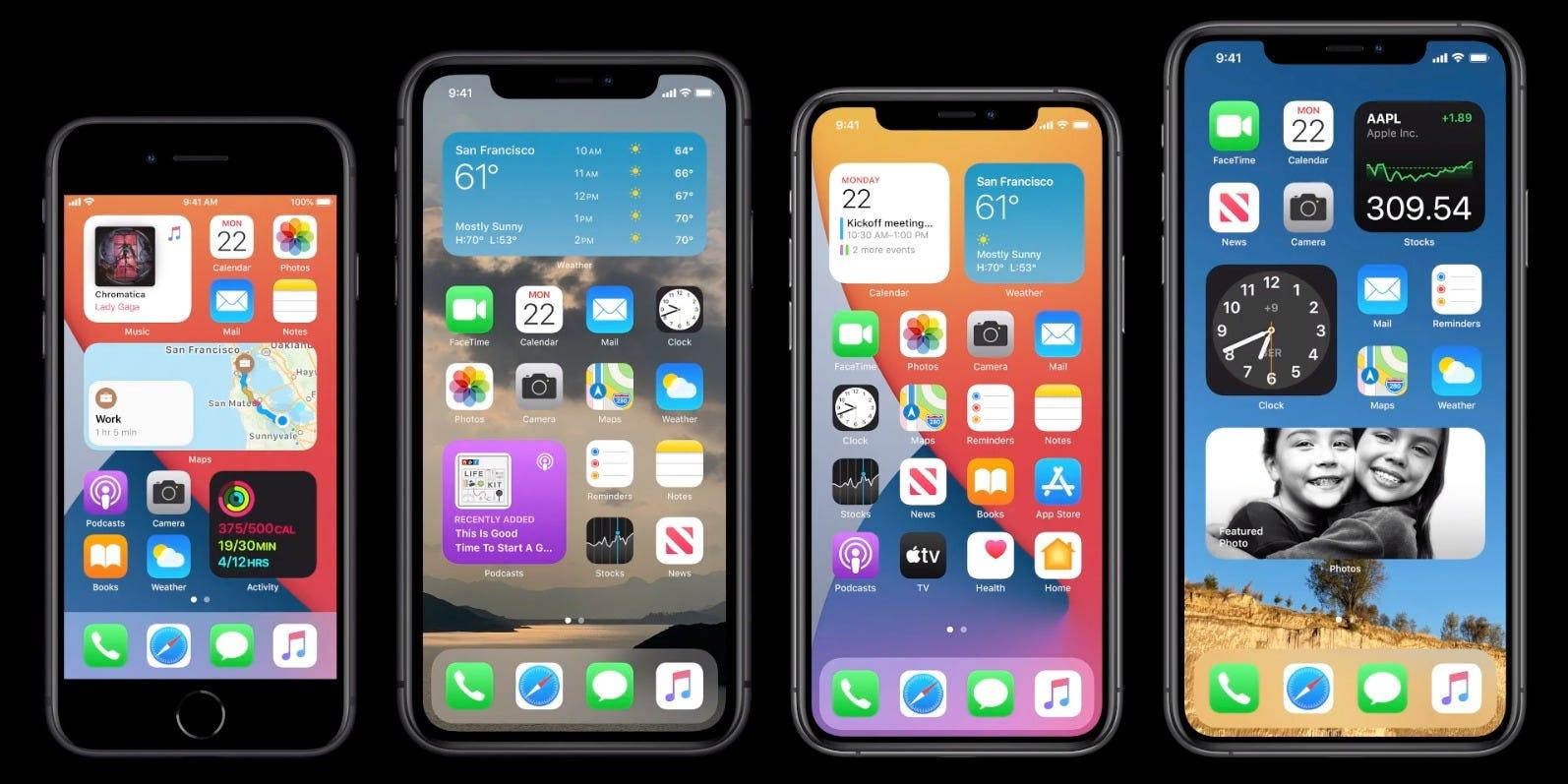 Apple kicked off its second annual all-virtual developer conference with a keynote that outlined new updates to its software for iPhones and other devices. The presentation highlighted more privacy options for paid iCloud accounts and a “Find My” service that helps find errant AirPods, but included no major product announcements.

The latest renovations in Apple’s $2 trillion empire come at a pivotal time for the Cupertino, California, company. Apple is facing legal and regulatory threats to its control over its App Store, a so-called “walled garden” that produces substantial profits for the company.

Forrester analyst Julie Ask said the improvements Apple showed off, like the “universal control,” play to Apple’s strengths in blending its products and services.

“The news today was nothing ‘new new,’ like holy cow how did they make that happen,” she said. “But each of us picks up our phone 100 or 200 times a day, and they’re making 100 little moments a day better, more seamless, and easier.”

She pointed out Apple’s plan to support digital IDs including drivers licenses and state IDs from “participating U.S. states” in its digital wallet, as another example. Apple did not identify which states that will include.

“They have an army of people trying to get these deals signed,” she said. “Apple gets a lot of criticism for being so controlling. But they can do things other big brands struggle to do.”

A “Live Text” feature in iOS 15 will let you highlight text in photos and copy and paste it or look it up online. It will also integrate Air Pods into its “Find My” service, which helps people find lost or misplaced Apple products.

Apple is introducing more privacy features to its paid iCloud plans, including a way to hide your email address, encrypt video, and a “Private Relay” feature of Safari that encrypts data from the web browser similar to a VPN.

Paid plan pricing isn’t changing. Users pay for any iCloud storage above the free 5GB storage users get for free. In the U.S., those plans start at $1 a month for 50GB of storage.

Apple didn’t announce when iOS 15 will be available, but the company traditionally releases the free updates to all compatible iPhones in September.