Future-proof our infrastructure with smart technology 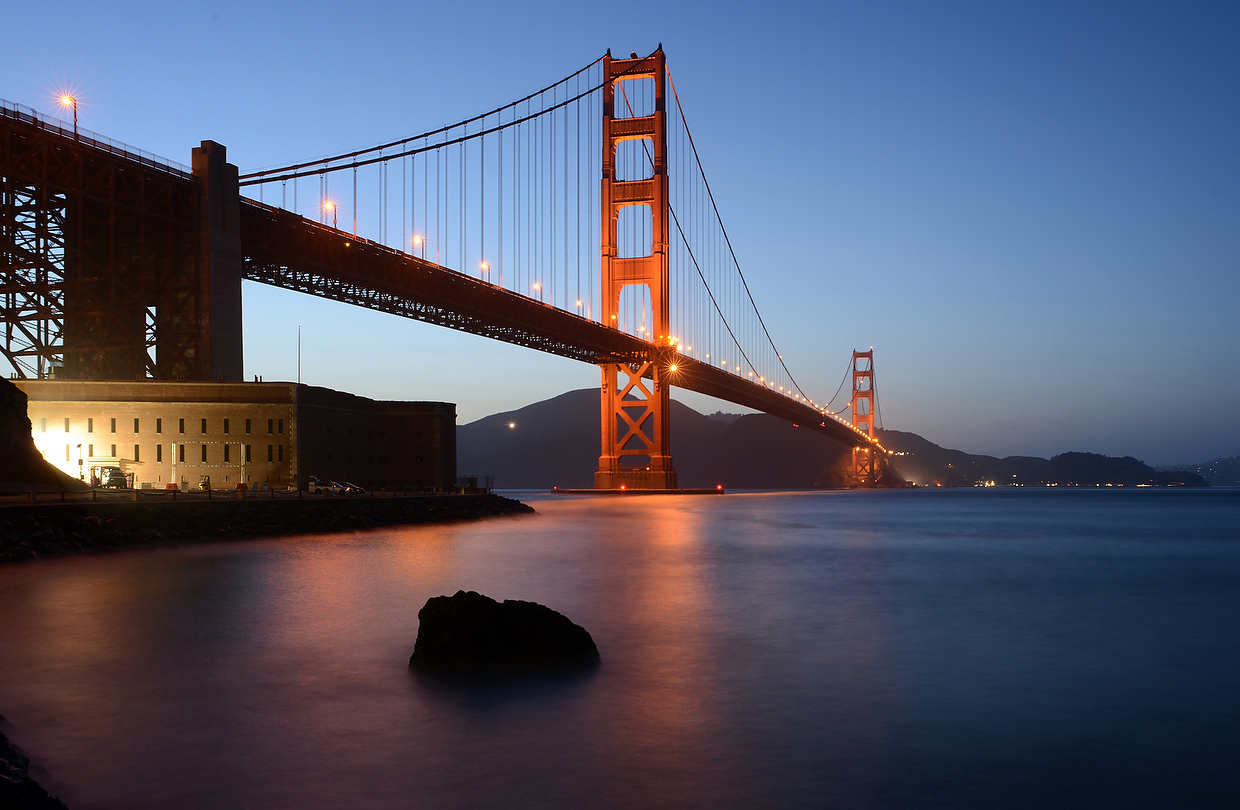 America’s infrastructure is taking a beating — and not just from wear and tear. As Congress continues its negotiations over a bipartisan infrastructure plan, it’s hard to find an article about U.S. roads, bridges, or transmission lines that doesn’t describe them as “crumbling.”

It’s not that the original projects were poorly designed or built. On the contrary, 20th century U.S. infrastructure includes a long list of iconic marvels that are bracketed by the Golden Gate and Verrazzano-Narrows bridges. All these projects were imaginative, technologically bold and transformative.

But concrete and steel wear out, and circumstances change. While “crumbling” is perhaps rhetorical overkill, much of our 20th century infrastructure is aging and struggling to meet current needs.

To that end, the president has challenged Americans to “build back better.” But what does “better” mean in the context of our bridges, roads, trains, ports and other infrastructure elements?

Today’s political momentum behind infrastructure has been largely absent for decades. It would therefore be unfortunate if we lost this opportunity by reverting to the traditional and incremental thinking on what constitutes infrastructure. A truly transformative strategy must include an aggressive use of technology in the design, construction, and operation of any new projects.

By integrating the digital and physical worlds, it’s possible to develop solutions that have no historical precedent. Digital construction, in the form of smart machines and site management tools, has already demonstrated potential. It can achieve project cost reductions of up to 25%, by drastically improving productivity and reducing waste in the form of rework and scheduling lapses.

While much of these technologies are still nascent, many early developments are already in play across the country. For instance, Santa Clara County uses sensors and cloud-based calculations to adjust traffic lights on major roads, accounting for car volume as well the presence of bicycles and pedestrians. Early tests of a similar system in Pittsburgh found that it cut travel times by a quarter and idling by almost a third.

Smart water systems, such as the one being implemented in Louisville, Ky., detect leaks and hasten repairs. Real-time monitoring of dams and bridges provides status updates that allow the prioritization of maintenance and the avoidance of catastrophic failure.

The point is that examples such as these are proliferating. So, any infrastructure legislation that doesn’t anticipate a continuing flow of innovation and provide appropriate incentives will fail.

Properly anticipating the trends that will challenge our future infrastructure is equally crucial. As a recent report from the Brookings Institute said, our country “cannot simply react as the pace of digitalization accelerates.”

Constructing new versions of old infrastructure, however sensational it was for its era, will be insufficient to meet these challenges. Technology will future-proof our systems by enabling them to better adapt to changing conditions, and thereby extending their effective life.

The challenge of future-proofing our infrastructure will require imagination and vision from Washington lawmakers striving to pass an infrastructure bill. Whether Republicans and Democrats settle on trillions or mere billions of dollars, some aspirational elements should be easy to agree on — namely, the need to build smart infrastructure. The bill must establish an enduring strategy that encourages the implementation of proven technologies and some level of experimentation in adopting emerging technologies.

By getting that strategy right, Congress will be making a wise investment — whatever the monetary amount. And the infrastructure we build today will sustain us long into the future.