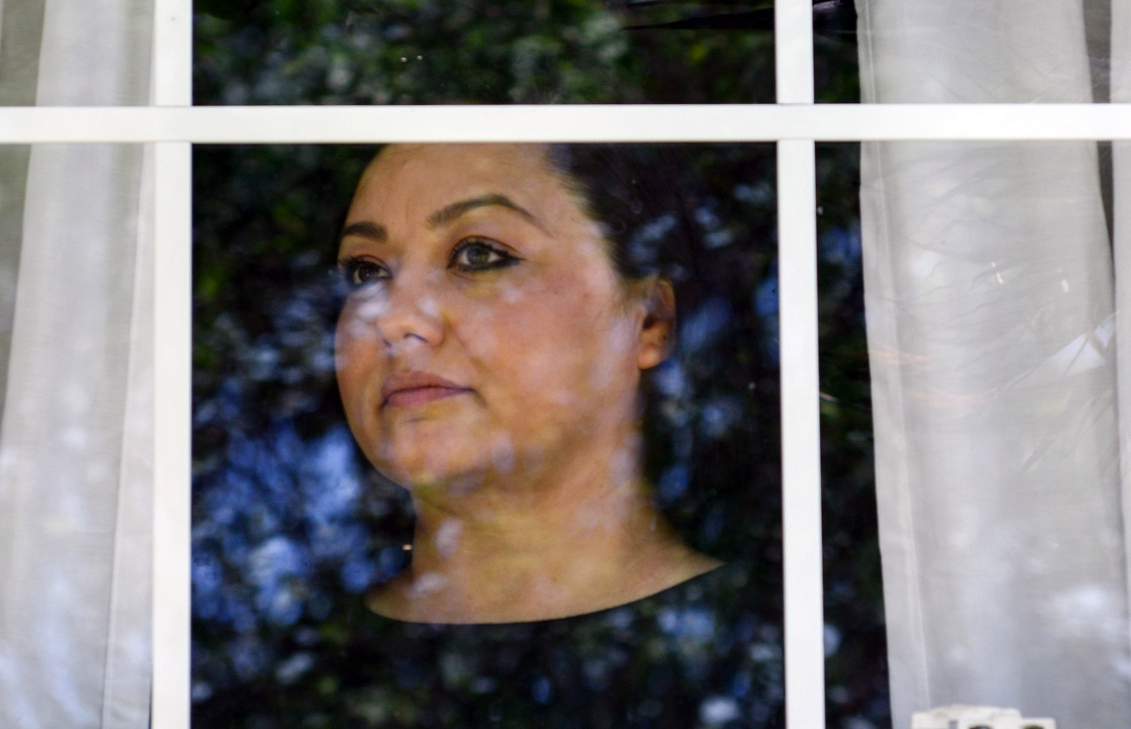 Before the pandemic, Graciela Gomez relied on two jobs to keep up with her expenses. After losing her part-time job at Macy’s in March 2020, she had to choose between paying off her credit cards or paying her rent. She chose the latter.

“I didn’t know who to talk to, who to contact. I was embarrassed,” Gomez said.

An ad for a debt settlement company appeared on her social media feed promising to lower her debt. After following up, she says what she got was a lawsuit from one of her credit card companies in March. She’s still fighting today.

As California emerges from the pandemic, some residents face crippling personal debt, even as many of the state’s richest residents have seen their wealth grow. Among the economic winners is the booming debt settlement industry, composed largely of online companies that promise to reduce personal debt by negotiating with banks and credit card companies on the customer’s behalf. But consumer advocates point out that these companies often prey on financial desperation and fail to warn customers of the potential consequences — like ending up in court.

Now California lawmakers are considering legislation that would more tightly regulate the industry after largely overlooking personal debt from credit cards and loans in pandemic-era legislation focused on relieving rental and utility debt. The bill is reviving a perennial debate in the Capitol over whether alternative financial services — like payday loans, debt settlement, and credit repair — are financial predators or a needed lifeline for Californians with little or poor credit.

“Let’s make sure that if they are working with these companies, that there’s transparency and empowerment for the consumer in that process,” Wicks said.

After Gomez’s first phone call with ClearOne Advantage, the debt settlement company, she said she was under the impression that the company would pay off all her debts, and that she would only need to make one monthly payment to the company until she paid off the balance.

“She made it sound easy, like ‘We’re here to help….Your life is going to change. It’s going to be so much easier.’ And I believed it,” Gomez said.

ClearOne Advantage declined to comment on Gomez’s experience. The company provided what it said was testimony from a satisfied customer, but refused to provide contact information so CalMatters could interview the customer.

Customers who enroll in a debt settlement plan make a monthly payment to a debt settlement fund. According to Nguyen Orth, debt settlement companies wait until the customer has defaulted on their debts — which can sometimes take up to six months — before they begin to negotiate with creditors.

In a best-case scenario, willing creditors agree to settle the debt for less than the amount owed. After the customer agrees to the new terms, the debt settlement fund will be used to pay the debt.

The outcome is worse if a creditor refuses to work with the debt settlement company. As part of the program, customers sign a cease-and-desist letter that prohibits creditors from contacting them directly. In an effort to collect the debt, creditors will sue customers, often resulting in a judge ordering that the money be taken out of the customer’s bank account or paychecks.

“They come to me when they get sued and they’re like, ‘Why am I being sued? I enrolled in a debt settlement plan. I don’t get it,’” Nguyen Orth said.

She added that most customers don’t realize they can negotiate with creditors themselves. For free.

“I think (debt settlement) is one of the options that need to be there,” said Tomas Gordon, CEO of ClearOne Advantage and president of the Consumer Debt Relief Initiative, a debt settlement industry advocacy organization. “We educate people the right way, and make sure that we self-police the industry to make sure that consumers are getting the best possible outcomes.”

As part of the enrollment process, Gomez provided her income, expenses, and debts to establish a monthly budget. But she said she was left with the impression she could afford to pay a monthly $250 deposit into her settlement fund when she really couldn’t.

The ClearOne Advantage representative also told her that they could not help her if she was not enrolling at least $10,000 in debt, she said — prompting her to enroll in a credit card on which she had been making regular payments so she could participate in the program.

The agreement Gomez signed, which CalMatters reviewed, has no mention of minimum requirements to enroll in the program but does charge a fee assessed at 25% of the total debt. That means the company ultimately plans to charge her just over $2,500. As of June 2021, Gomez deposited $2,259 into her settlement fund, of which $1,053 has been debited as service and transaction fees.

It wasn’t until Gomez was sued by Bank of America, she said, that she learned she had defaulted on all her credit cards and she was now facing a court judgment.

“If I had known since day one that I could have been sued, I think right there, I would have stopped and I would have tried to get more research to try to understand what was the point of paying (ClearOne Advantage),” Gomez said.

What the bill would do

The state bill would mimic some of those federal rules, applying them to California-based companies, as well as adding new rules like giving customers a three-day “cooling off period” before the contract takes effect.

The bill is advancing despite almost unanimous opposition from Republicans. Several lobbies have removed their opposition after successfully pushing for amendments, including one that would remove regulations around referral fees, a major source of income for the industry.

“Why would any state take away debt settlement as an option to these families during this pandemic?” said Willie Brown, former Assembly Speaker and mayor of San Francisco, in a Consumer Debt Relief Initiative video. “It’s a vital service to those who need it most.”

The alternative for many families, Brown and the industry argue, is bankruptcy or worse.

“You’re left with nothing but bad actors — it creates almost a black market,” said Gordon, the group’s president.

Assemblymember Wicks disagreed.  “For the bad actors, if they feel like they can’t operate in California, then they can go somewhere else,” she said. “And for the good actors, they can stay here and they can help our working families that do need help.”

Gordon said he believes the bill is more about benefiting banks and credit card companies who don’t like having to negotiate customer debts down.

OneMain Financial, the only creditor backing the bill, declined to comment but wrote in a letter of support for the bill that their main goal is to work directly with their customers who default on their debts.

Despite loan forbearance from the federal CARES Act and a statewide eviction moratorium that aims to protect Californians, personal debt such as credit cards and medical bills have been largely overlooked by lawmakers, leaving consumers exposed to potential predatory practices by alternative financial services.

“That is a huge bubble of people who are primed for debt settlement,” Nguyen Orth said.

The debt settlement industry expects to do very well. In a February meeting of the Consumer Debt Relief Initiative, an Accenture market analysis said that the industry projects a 75% increase in the number of accounts enrolled in debt settlement services in 2021.