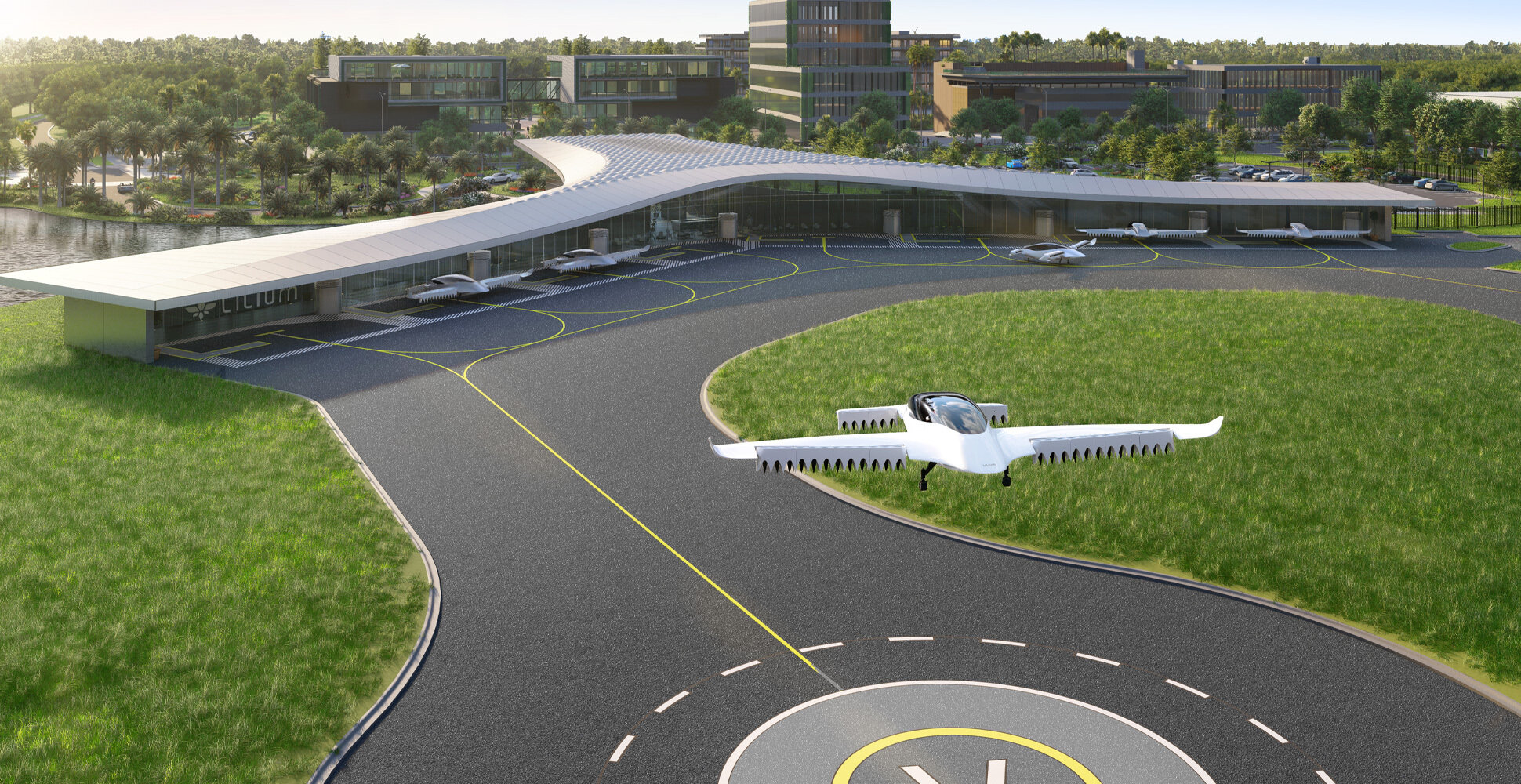 Orlando is preparing for when flying cars are an option for those who want to soar over congested highways or between nearby cities. And they may arrive far sooner than 2062, as “The Jetsons” predicted.

The city has signed onto a partnership with NASA to develop strategies for welcoming electric oversized drones, which take off vertically from landing pads called vertiports. The city’s first vertiport, to be built by the German company Lillium, is planned for the Lake Nona area.

Though officials suspect the mode of transportation could take off in coming years, so far the Federal Aviation Authority hasn’t approved any such vehicles for use. But a recent study found that a piece of a projected $2.5 billion market could be in play for early adopters of the technology.

We’ve heard from different operators that their hope is to be in operation with passengers sometime in the 2024-2025 time frame,” said Jacques Coulon, an Orlando transportation planning projects coordinator. “For us, that means they’ll want to have a vertiport in place and so we’ll need to have regulations set and full understanding of what those impacts are before then.”

Nancy Mendonca, a NASA official working with Orlando and other governments in the partnership, said the agency has heard from the FAA that companies are already applying for certifications for potential air taxis.

Local governments play a key role in charting the path for so-called “advanced air mobility” because city codes determine things like zoning rules for vertiports, economic development surrounding the stations and other important rules and infrastructure.

Coulon said there could be several vertiports throughout Orlando soon, as the technology becomes more mainstream.

Last year, Lillium reached a deal with the City of Orlando and Tavistock Group, Lake Nona’s developer, to build its vertiport, which could be the first in the United States. The city agreed to pitch in about $1 million over 10 years in the form of property tax rebates if the company complies with job creation and wage requirements.https://5e9d7ec7a4d78299a8eee2d028916e70.safeframe.googlesyndication.com/safeframe/1-0-38/html/container.html

It’s estimated to cost about $25 million for the port with two landing pads and the ability to charge eight vehicles.

Lillium’s planes are battery-powered and have 36 engines, officials said at the time. At first, trip costs would rival a luxury flight but could decline to rates similar to a car trip in about a decade, a Lillium official speculated.

The city’s plan is expected to include a review of positive and negative economic, environmental and community impacts. Coulon also said it will focus on equity, in hopes of paving the way for vertiports to eventually be spread around the city so they’re accessible to people of all neighborhoods and income levels.

The initiative, part of Mayor Buddy Dyer’s “Future-Ready City” priority, drew criticisms from some Central Floridians frustrated with the region’s lacking transportation infrastructure on the ground.

Sam Gallaher, who advocates for transit upgrades and bicycle infrastructure, acknowledged it’s good for the city to have an eye toward the future. But he said Orlando has more pressing needs.

“They haven’t really got a grasp of what is on the ground right now and that really needs to be a priority in general for the city,” he said, citing the need for bike lanes and complete streets. “We’re consistently ranked the most dangerous for people walking.”

After a tweet from the city’s account promoted the NASA partnership last month, a few dozen accounts responded with criticisms of the city’s lack of downtown bike lanes and a train system that doesn’t run on the weekends.

“I love you Orlando, but we haven’t even mastered pedestrian safety or public transportation and I highly doubt a working class mom who works at the airport would benefit from this,” State Rep. Anna Eskamani, D-Orlando, tweeted. “Let’s be a present-ready city first.”

Mendonca, NASA’s Deputy Advanced Air Mobility Mission Integration manager, said cities’ interest in planning reflects a lesson learned from scooters, which were criticized when they rolled out in many cities in recent years with limited regulation.

In Orlando, the city learned after launching them it needed parking infrastructure and better instructions for where their use was allowed.

“I think there have been some lessons learned there,” she said. “I think it’s great that the cities are starting to lean forward and look ahead.”

Coulon said the work will be advantageous in the coming years when air taxis become more than science fiction.

“We saw this coming to our backyard and we just didn’t want to wait and see what happened,” he said. “They’re going to come most likely whether we do anything or not, so for us, we want to plan for them.”