Tesla Recalls Up to 134K Models S and X Over Touchscreen Issue: Report 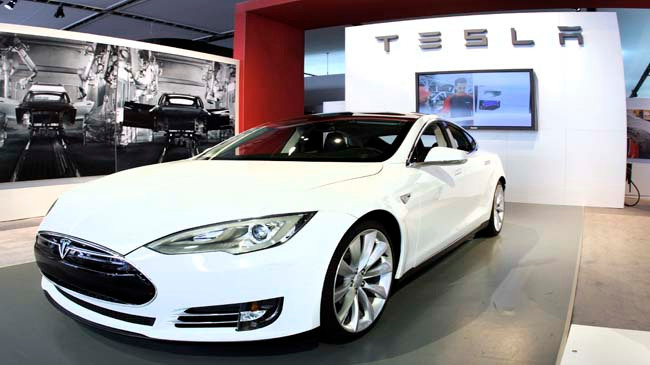 Tesla has issued a voluntary recall of older Model S and Model X vehicles after years of complaints from owners about issues with the touchscreen control unit, according to a report from electric vehicle blog Electrek.

The recall issue may affect as many as 100,000 models sold between 2012 and March 2018, before the Palo Alto-based electric vehicle maker introduced a new control unit, Electrek reported.

The number of vehicles affected could be as high as 134,951.

Tesla Model S and Model X owners for those years have reported that the touchscreen becomes less responsive, the boot-up time is extensive, the screen freezes and has to be rebooted, or there is even total failure of the unit, according to Electrek.

The National Highway Traffic Safety Administration had been investigating the issue since last year and last month asked Tesla to recall the vehicles because it compromised some of the vehicles’ safety features. The company had been resisting the recall and instead started offering extended warranties to those owners, Electrek reported.

This week, Tesla began contacting owners with the 8GB touchscreen unit about the recall, even offering a complete upgrade that not only fixes the problem but also provides a 64GB unit with more features, according to the blog.