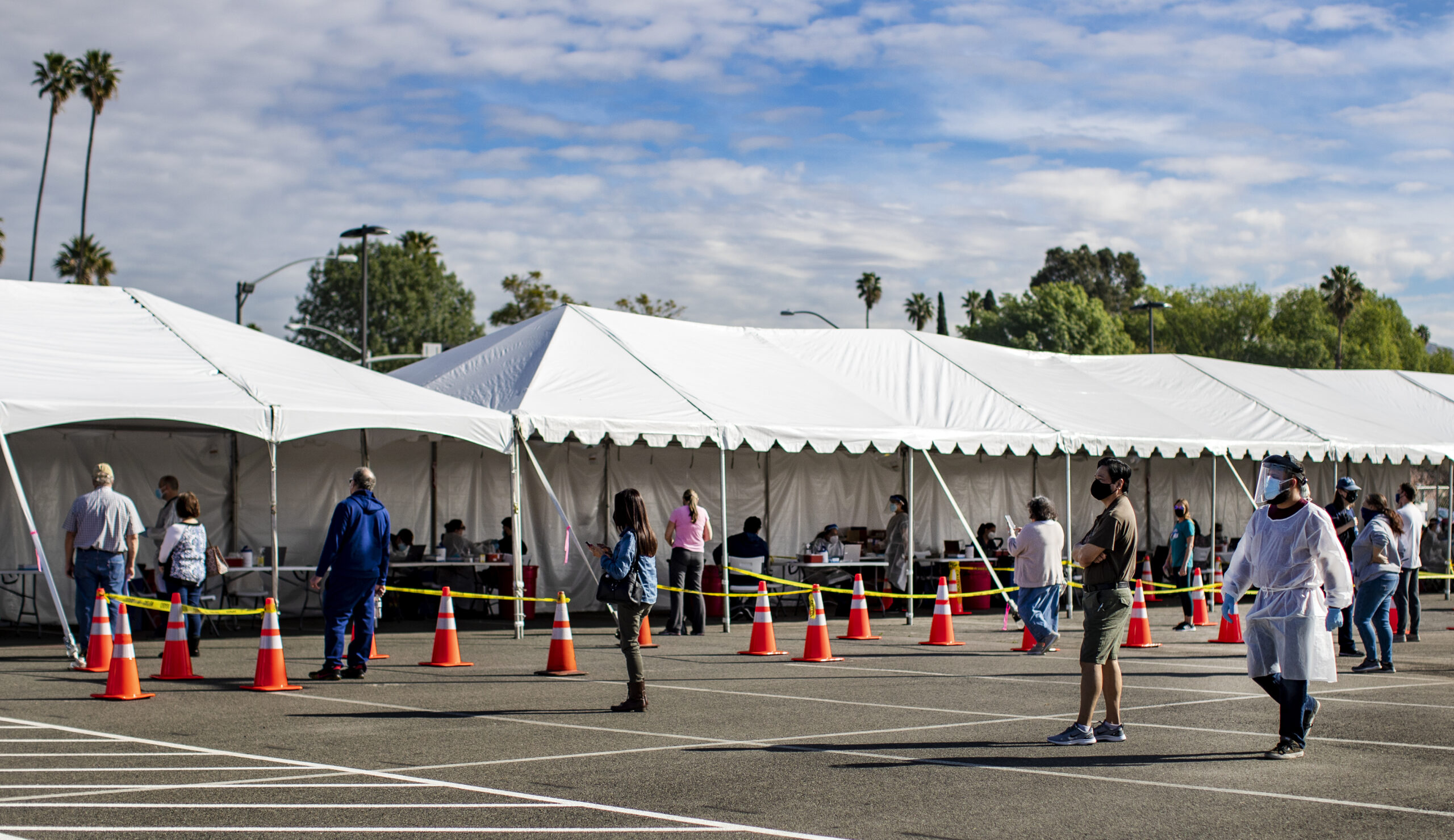 A once-thriving cannabis and hemp company in Half Moon Bay is now being investigated by state and local authorities for possibly cheating it’s farmworker labor force out of two months of pay.

The San Mateo County District Attorney’s Office is coordinating an all-out investigation involving many agencies aimed at this Half Moon Bay company after workers complained they had not been paid for eight weeks — including through the holidays.

The Castillo Seed Company farm in Half Moon Bay is currently shut down as state and local investigators go through records on how it ran its business and treated workers.

The company website says the company has been in the cannabis and hemp business for decades, but according to many farmworkers who used to work there, Castillo Seed said business had declined badly during the pandemic and told them they wouldn’t be paid the last weeks of December into the New Year. But that stretched into eight weeks of work with no pay.

Some went to Coastside Hope, an agency that acts as a safety net for those in need.

“A lot of them continued to go to work I believe because they had hope that, maybe, the next day they would get paid, and if not that day the next day,” said Coastside Hope Executive Director Judith Guerrero. “I think also the fear of leaving work and if you left work they wouldn’t pay you.”

Other coastal agencies got upset and got involved to help what they called “essential workers.”

“These farm workers are being exploited because of the worldwide pandemic and are subjected to slave-like working conditions,” said Harbor District Board President Virginia Chang Kiraly.

San Mateo County District Attorney Steve Wagstaffe got the State Department of Labor involved which shut down Castillo Seed, and says the investigations are snowballing.

NBC Bay Area reached out to Castillo Seed but did not hear back.

Since the state labor department is involved, Castillo Seed will have to explain its actions, but Coastside Hope says most of the farmworkers have moved on looking for other jobs, so many may not ever get the money they worked for.