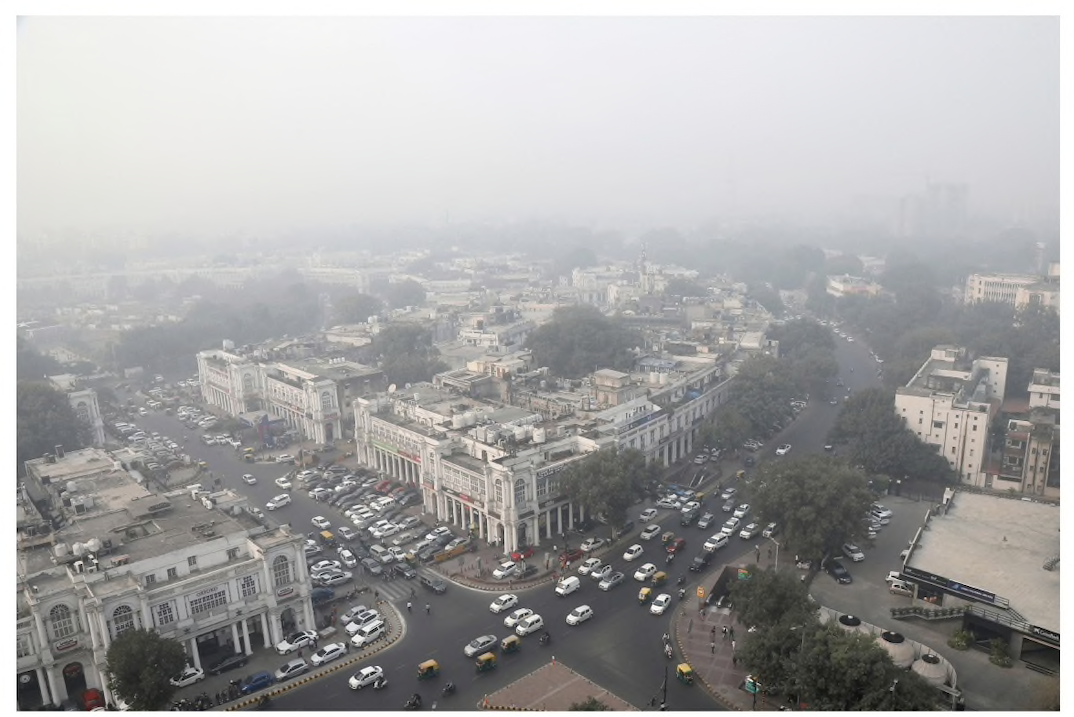 The World Meteorological Organization, releasing its first ever Air Quality and Climate Bulletin on Friday, cautioned that the reductions in pollution were patchy — and many parts of the world showed levels that outpaced air quality guidelines. Some types of pollutants continued to emerge at regular or even higher levels.

“COVID-19 proved to be an unplanned air-quality experiment, and it did lead to temporary localized improvements,” said Petteri Taalas, the WMO secretary-general. “But a pandemic is not a substitute for sustained and systematic action to tackle major drivers of both population and climate change and so safeguard the health of both people and planet.”

Oksana Tarasova, head of WMO’s atmospheric environment research division, said the impact of such measures on major pollutants was short-lived. When measures to reduce mobility mean “there are no cars on the street, you see the improvement in air quality immediately. And of course, as soon as the cars go back on the street, you get the worsening back.”

That compared to “long-lead greenhouse gases” behind global warming like carbon dioxide, whose atmospheric levels can take many years to change.

WMO cited declines of up to nearly 70 per cent in average levels of nitrogen oxides, which are largely emitted through transportation and burning of fossil fuels. It also noted up to 40 per cent drops — the biggest ones recorded in southeast Asia — of average levels of tiny particulate matter in the air during full lockdown measures last year, compared to the same periods from 2015 to 2019.

Nitrogen oxides also destroy ozone in the air. Partially as a result of the drop in nitrogen oxides, ozone levels — which vary depending on location — remained flat or slightly increased in some places. Carbon monoxide levels fell in all regions, especially South America.

One conundrum for policy makers is that some pollutants like sulfur dioxide in the air actually help to cool the atmosphere, partially offsetting the impacts of climate change.

Tarasova said air quality was “very complex” and noted that events like wildfires in Australia, smoke from biomass burning in Siberia and the United States, and the “Godzilla effect” — in which sand and dust drift from the Sahara Desert across the Atlantic to North America — also had effects on air quality last year.