California Teenager Goes Missing While on Vacation in Mexico 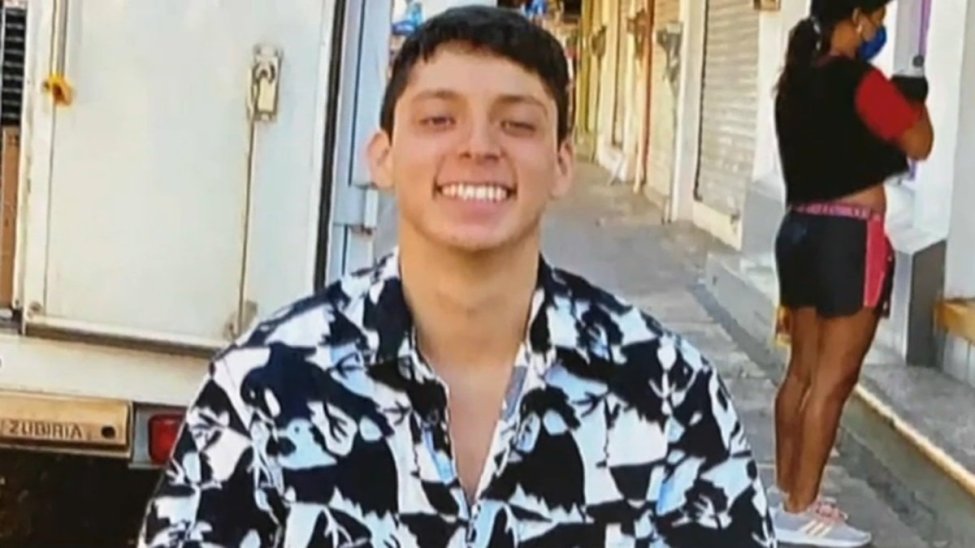 A Northern California family is desperately searching for a teen who disappeared after traveling to Mexico to visit his sister.

Manuel Reyes, 19, arrived in Lagos de Moreno in Jalisco in early April. Reyes went out at night on Sunday and never returned.

Reyes’ sister, who preferred to remain anonymous, stated that they were supposed to hang out that day.

“I called him and asked him, what time are you going to arrive, I am waiting for you and it is late. He told me that he was on his way, that he was buying something to eat,” Reyes’ sister said.

5:59An Immigrant’s Experience of the ‘Remain in Mexico’ Asylum Policy President Biden Is Ending

Reyes’ mother, who lives in the Northern California town of Hayward, said that the last time they spoke, the young man told her that he would return soon.

“‘I’m leaving soon, he said, don’t worry, he told me, I will arrive on Thursday.’ That’s why I don’t want to enter his room at all, other than pray, but I don’t want to see his clothes or anything like that, because it reminds me of when he used to go out,” said the visibly affected mother.

Residents of Lagos de Moreno say that many people disappear in the region and the majority are young people between 13 and 22 years old.

Genaro de la Torre, president of the Citizens Committee for Public Safety in Tijuana, one of the most violent cities in Mexico, said tourists have to take precautionary measures when visiting the country.

“Don’t bring too much cash, try to bring the least. Don’t visit some places at night, try to go to places where there is more movement,” de la Torre said.

Diana Delgadiño, head of Social Communication of Tepatiplán, a city next to Lagos de Moreno, indicated that when a person is reported as missing, all alerts are activated, and “they communicate between police stations to close the circles and comb the area to find the clues.”

Since Reyes is a U.S. citizen, American authorities are putting pressure on the police in Lagos de Moreno to find him.