Iranian American Activist Speaks Out After Athlete Competes Without Hijab 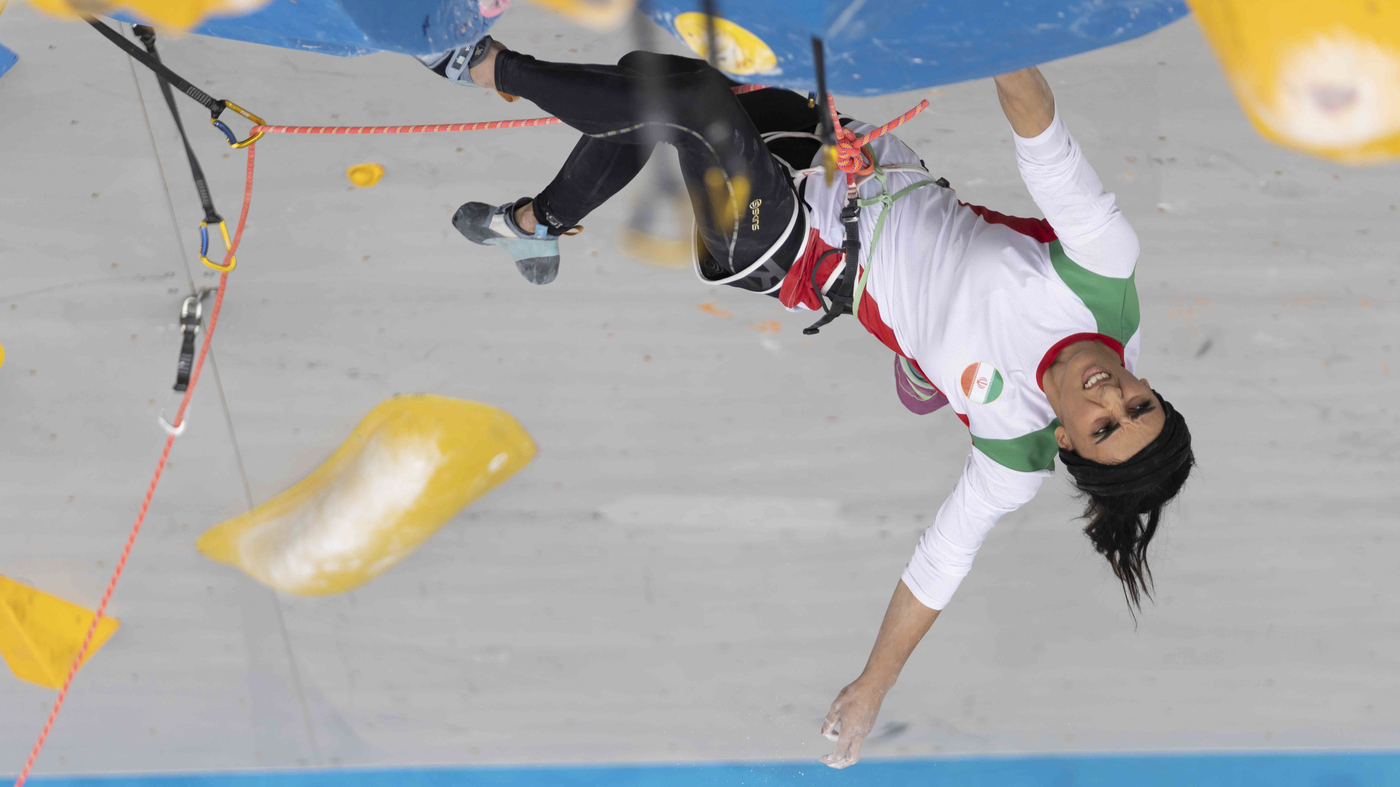 As protests take place around the world in solidarity for women’s rights in Iran, an Iranian rock climber recently grabbed international headlines for competing without a hijab.

“I felt excited! I think it’s incredible and really beautiful to see so many people in Iran right now, rising up and being able to ask for freedom on their terms,” said Hoda Katebi.

Katebi is a well-known Iranian American activist and writer, who is also studying law at UC Berkeley.

She said the images of Elnaz Rekabi, an Iranian rock climber who didn’t wear a hijab during an international competition provided a sense of pride within the Iranian community and liberation from the country’s status quo.

Rekabi has since apologized for her actions and said that she unintentionally competed with the hijab.

“Last night when she arrived in Tehran about 2 or 3 a.m., there was hundreds if not, thousands of Iranians came out to support her,” Katebi said.

Katebi recently wrote an op-ed for the Los Angeles Times, discussing the importance of Iranian women rising up to demand freedom. She said that she felt compelled to write the piece as protests take place around the world in solidarity with the people of Iran, after a 22-year-old woman in the country died in police custody for allegedly wearing her head scarf too loosely.

“I think it’s actually a very universal message that allows so many people around the world to really feel excited and really resonate with what’s happening in Iran,” Katebi said.

But Katebi said the issue isn’t the hijab, it’s forcing women to wear it without their consent.

Katebi chooses to wear hers and doesn’t necessarily view it as an antiquated policy. However, she said it’s her choice and that’s what she feels many in her community are fighting for.