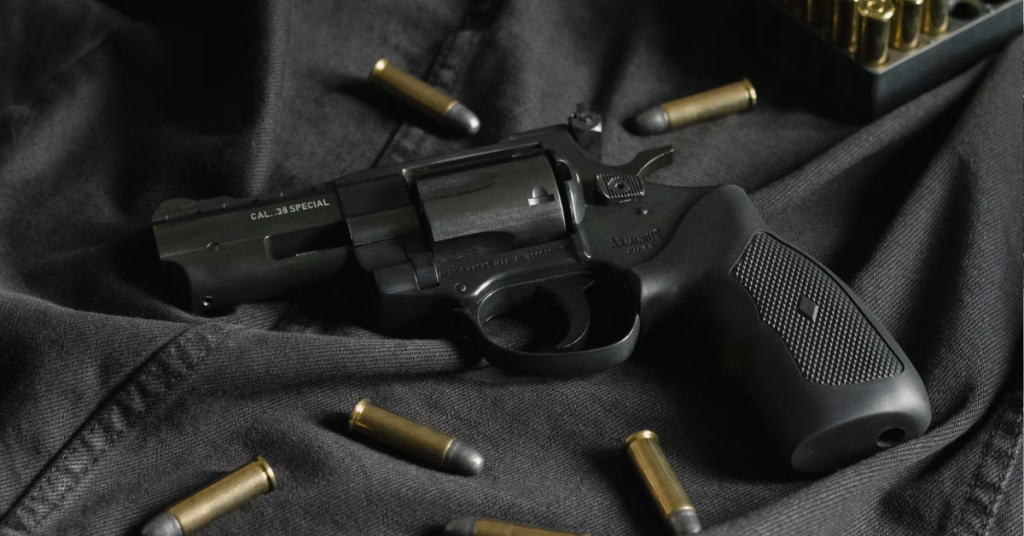 The Bay Area’s largest city is cracking down on its new gun law.

The San Jose City Council passed the first-in-the-nationlaw in January mandating gun owners carry liability insurance in case their gun is used in a crime or an accidental shooting.

The mayor said it will encourage gun safety and help offset the millions of dollars gun violence costs the city in law enforcement response, emergency services, and medical care.

“Most homeowners and renters who have insurance can easily avail themselves of gun liability coverage within their policy,” said Mayor Sam Liccardo.

Now the city has decided exactly what the charge will be for violating that law, $250 dollars for a first offense, $500 for the second, and $1,000 for a third offense within a year.

The mayor has pushed for the Gun Harm Reduction Ordinance since 2019, following the Gilroy Garlic Festival shooting and then again after last year’s VTA mass shooting.